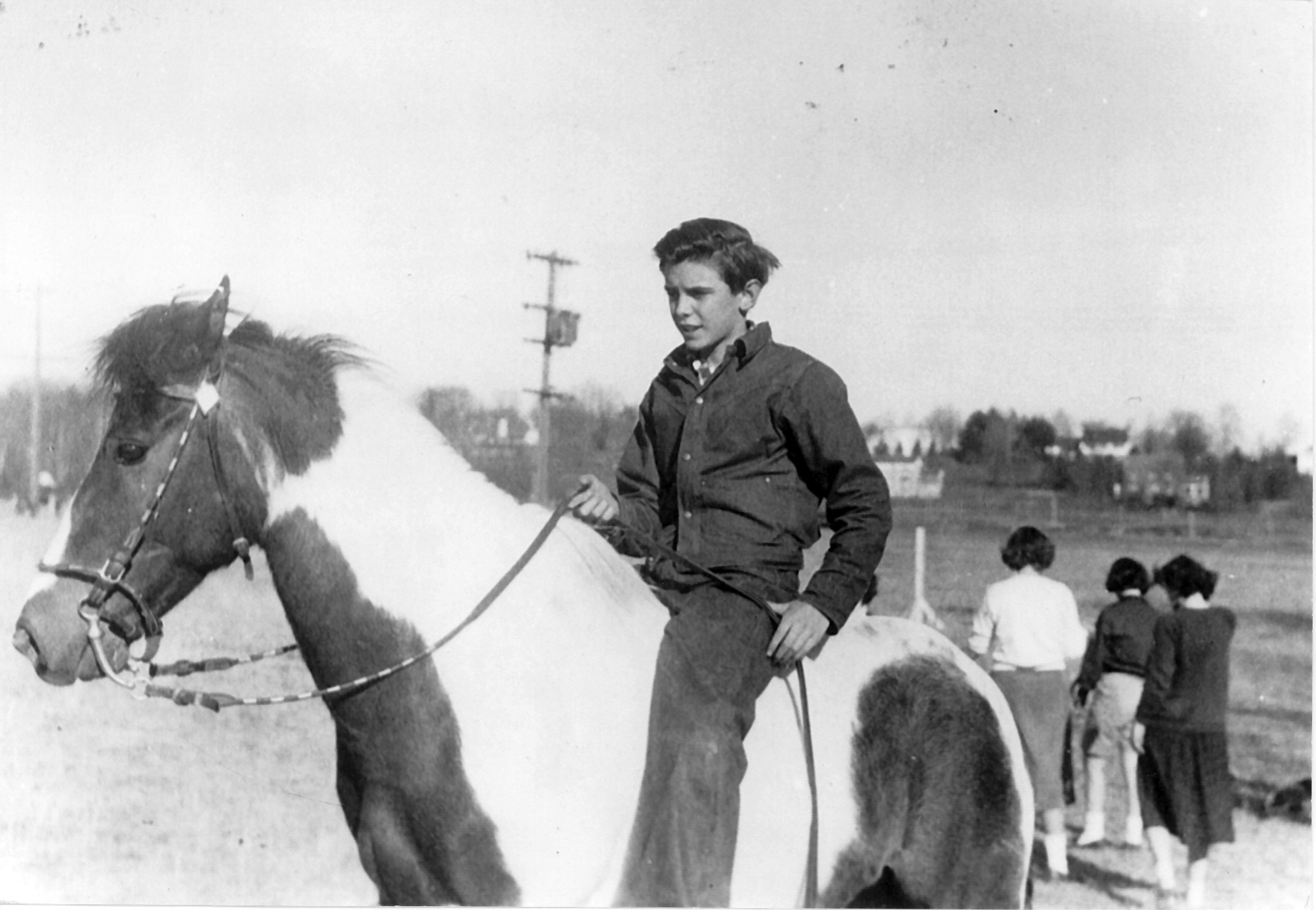 “First pony” stories are the stuff of legend. We all have them—mental records of the goodhearted babysitters and the devils on four legs that gave us the start we needed (or deserved). We sometimes forget that our riding heroes were once horse-crazy beginners, just like us, and they, too, found their way to a lifetime in a barn aisle with a little direction from an introductory steed. In his book Know Better to Do Better, renowned horseman, Tevis Cup Buckle winner, and gold-medal eventer Denny Emerson shares the story of his first pony—a first-rate “kid-broke hoss.”

I got lucky with my first pony, because Paint was a quiet, tolerant pony who forgave my worst mistakes. Plato said, “For things which we must learn before we can do them, we learn by doing them.” That pertains to so many things, like how a baby learns to walk and to talk. It allows and sees as inevitable so much failure, so many mistakes, and so much trial and error, and that is what Paint allowed me.

When I got him in the fall of 1952, I had just turned 11, and I had only ridden a few times on some of the Stoneleigh-Prospect Hill School horses, not enough to have learned anything. I was small and ignorant, but Paint was also small, maybe 14 hands or 14.1, and tolerant, and I just climbed on and rode, no lessons, just learning by doing.

I would get home from Four Corners School, from fifth and sixth grade, grab my lead rope, catch Paint from the pasture, hitch a snap on the right and left ring of his halter, leap up and off I would go exploring the woods to the north of the campus. I was learning to ride the old-fashioned way, not by getting riding lessons, but just by riding. Pretty soon I could walk, trot, canter and gallop like those little Indian kids, uphill, downhill, just by balance and 11- and 12-year-old agility.

In April of 1954, when I was 12, I entered Paint in five or six classes at the Stoneleigh gymkhana—events like pole bending, musical sacks, break-the-balloon, egg-and-spoon, and sit-a-buck—and I won my very first class of my very first riding competition. I won a couple of other classes, and at the end of the gymkhana, one of the “big” Stoneleigh girls saw me flaunting my ribbons on Paint’s bridle, and she said, “Beginner’s luck.” 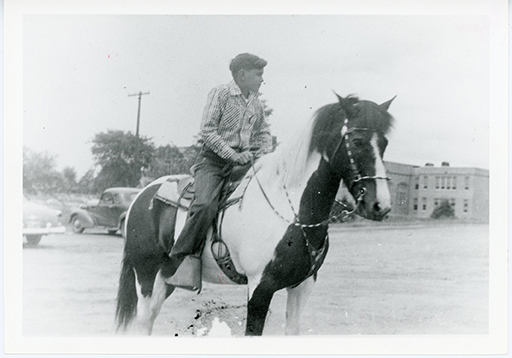 I’ve heard plenty of people say things like, “My first pony was a dirty, rotten scoundrel. He bucked me off at least once a week, and that pony was the making of me as a tough, competent rider.” And so forth.

Well, maybe so. But if I had to guess, I would say that for every child who gets to be tough and fearless because of having that classic “rotten pony,” there are many more who get put off riding forever. Either because they got scared, or they got hurt, or they just got frustrated by the endless struggle. Give me a quiet and forgiving pony or horse like Paint any day of the week over a tough little rat. As I said, I was lucky to have him for my first teacher.

In Retrospect: What I’d Do Differently with Paint

Looking back to 1952 from 2018, there isn’t much that I would change. Most good horse people will tell you that the first horse or pony should have the temperament that allows the green or young rider to get away with making every mistake in the book, and Paint did that for me.

Louis Goodyear, the dealer in Sunderland, Massachusetts, knew what I needed, and he made sure to steer me toward what he called “a kid-broke hoss.” Louis was one of those savvy old-time horsemen, and it only took him a couple of minutes watching a kid ride to size up what kind of horse would suit, and he just didn’t bring out the wrong ones for you to try.

So, I guess you could say that by steering me toward Paint, Louis prevented me from ever needing a “do-over button” with my first pony, and what a gift that was. 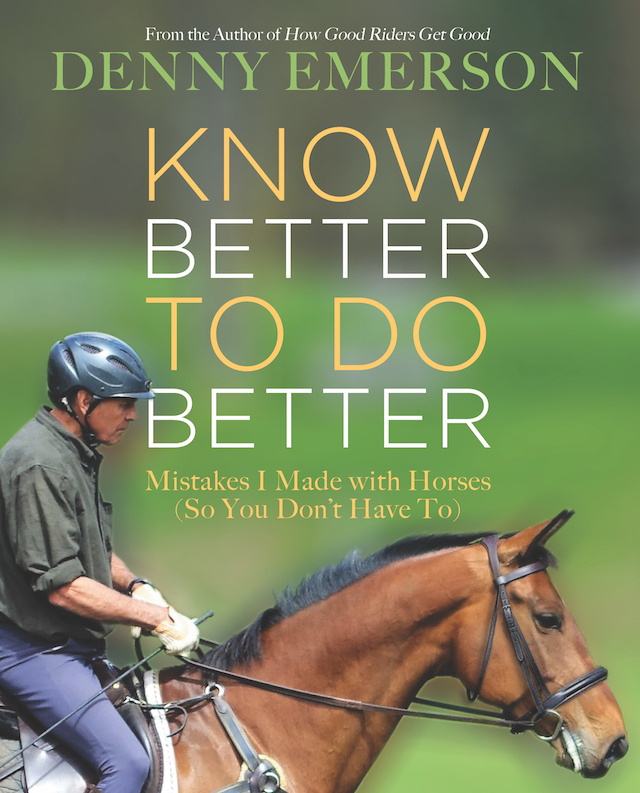 This excerpt from Know Better to Do Better by Denny Emerson is reprinted with permission from Trafalgar Square Books (www.horseandriderbooks.com).