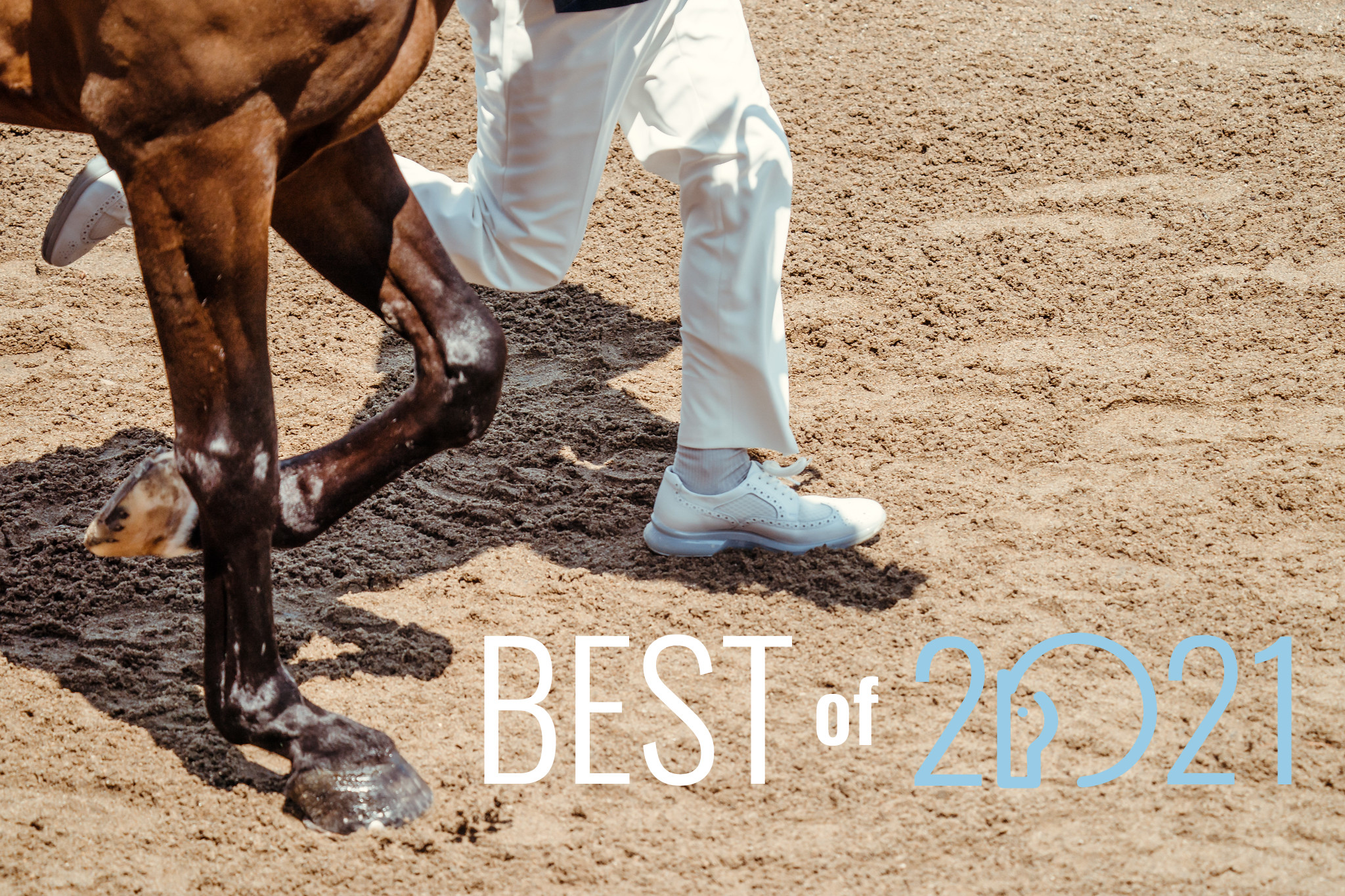 Show jumping competition at the Olympic Games does not formally begin until the Individual Qualifier next Tuesday, but in advance of athletes’ training session, the First Horse Inspection saw 75 combinations presented Saturday evening in Tokyo, with just two relegated to the Holding Box.

All four Team USA combinations passed with flying colors. But what seemed on the surface to be an uneventful proceeding came with a bombshell.

Two-time Olympic gold medalist and World No. 10 McLain Ward and Contagious have been officially named the Traveling Reserves.

Yes, really. No, this is not a trick.

With the new Olympic format, just three combinations may contest team competition, with no drop score. The fourth horse and rider are considered the traveling reserves, though they may be substituted under certain circumstances or used in individual competition.

When the U.S. announced its squad in early July, they did not specify which of their four riders—Kent Farrington, Laura Kraut, Jessica Springsteen and McLain Ward—would act as the reserve. At the inspection, that information was required to be disclosed, and the answer was unexpected, to say the least.

Farrington and Gazelle, Kraut and Baloutinue and Springsteen and Don Juan van de Donkhoeve will represent the U.S. in Olympic team show jumping competition. It’s a very strong team, but it’s hard to picture the group without Ward, who has ridden in the last four Olympic Games, with three medals to his credit. Still, having Ward present in Tokyo gives this group both a strategic edge and, along with The Netherlands’ Harrie Smolders, the world’s most qualified backup.

You have to commend Ward for accepting—and even entertaining—the Reserve role. There are riders that would not make the trek to Tokyo without the guarantee of competing, including Rowan Willis (AUS), who declined his Reserve opportunity in early July. Later, his teammate Jamie Kermond was suspended for drug misuse, and Australia was forced to withdraw from team competition in Tokyo, with just two other team riders. Those riders—Katie Laurie and Edwina Tops-Alexander, will compete in the Games as individuals.

There’s a reason Ward has established himself as the face of Team USA. He most certainly knows what he’s doing and what’s best for the squad.

Farrington was the highest placing U.S. rider at the 2016 Rio Olympic Games. Kraut is an Olympic gold medalist and may have the best horse on this team. Springsteen is ranked among the top 20 riders in the World. We will cheer them home.

So, too, will McLain Ward.