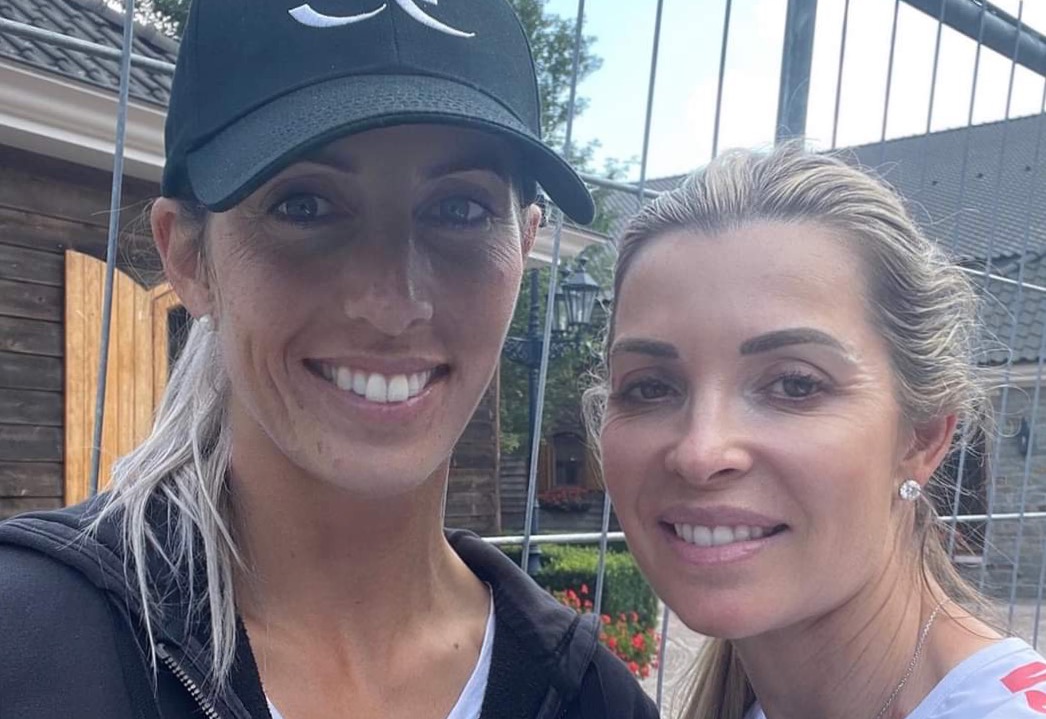 After the forced withdrawn of Jamie Kermond from the Olympic Games, the remaining two Australian show jumping riders have been waiting on tenterhooks to hear whether they could compete as individuals in Tokyo.

This morning they heard that the answer was yes.

The Olympic hopes of Edwina Tops-Alexander and Katie Laurie were left in limbo when Kermond was suspended for drug misuse and none of the Australian reserve riders decided to travel to the Games. Australia originally qualified a team, but now down to two members, can no longer fill the three rider spots. The duo will compete as individuals instead.

Edwina Tops Alexander posted on social media with the news: “It’s a YES !! We can both go as individuals. Finally a positive decision was made for us. Thanks to everyone for your positive energy and the strength. I’ll definitely give it my best shot and make Australia proud. AUSSIE AUSSIE AUSSIE OIY OIY OIY!”