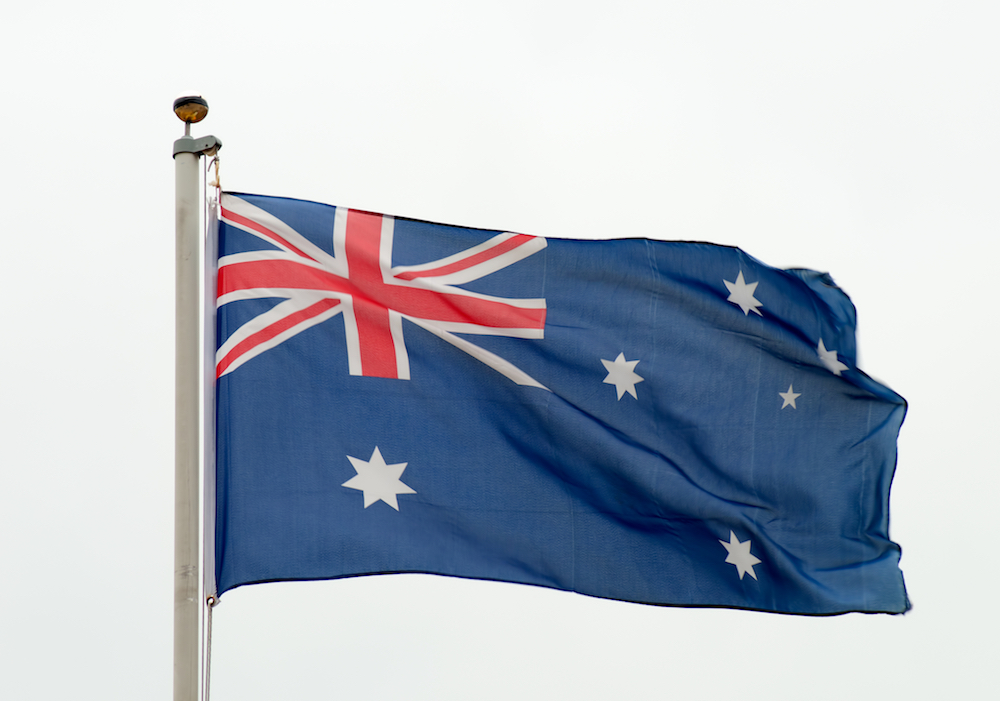 Australia’s James Kermond, a member of the Tokyo 2020 Olympic show jumping team, has tested positive for cocaine and is suspended from taking part in the Games.

The new follows hard on the heels of allegations that Kermond was only selected due to his connections with selector Stephen Lamb. Kermond, 36, from the state of Victoria, was selected ahead of Rowan Willis, who is currently Australia’s highest placed rider on the FEI rankings in 59th spot. Kermond is ranked nearly 1,000 places lower, which has prompted an investigation into the selection process.

Willis was selected as first reserve but declined to travel to the Games in the absence of a “tactical plan to start” his horse. It has not been announced which of the reserves will replace Kermond, at time of writing.

A statement from Equestrian Australia read:

“The mandatory Provisional Suspension Notice asserts Mr Kermond returned a positive A-sample for a metabolite of cocaine following a test conducted by Sport Integrity Australia on 26 June 2021. Cocaine is prohibited in competition by the World Anti-Doping Agency (WADA) and the Australian National Anti-Doping Policy 2021.”

Under World Anti Doping Agency (WADA) rules, which govern Olympic policy on the subject, an athlete may not compete even while provisionally suspended, regardless of what might subsequently happen on analysis of the B sample.

“It’s a sad day for all of us. I never imagined our team (or what’s left of it )would ever be in this situation. At the moment I’m not sure what the over all outcome is but it’s definitely a roller coaster I won’t forget. We stay strong we keep going and listen to ourselves. People in life need to be responsible for there own actions and they know what they are. Hopefully I’ll be able to go to Tokyo next week as an individual. I’ll keep you all posted. Stay safe.”