The Mustang That Tried, But Failed, to Ruin the Day

Home > Blog > Horse Play > The Mustang That Tried, But Failed, to Ruin the Day 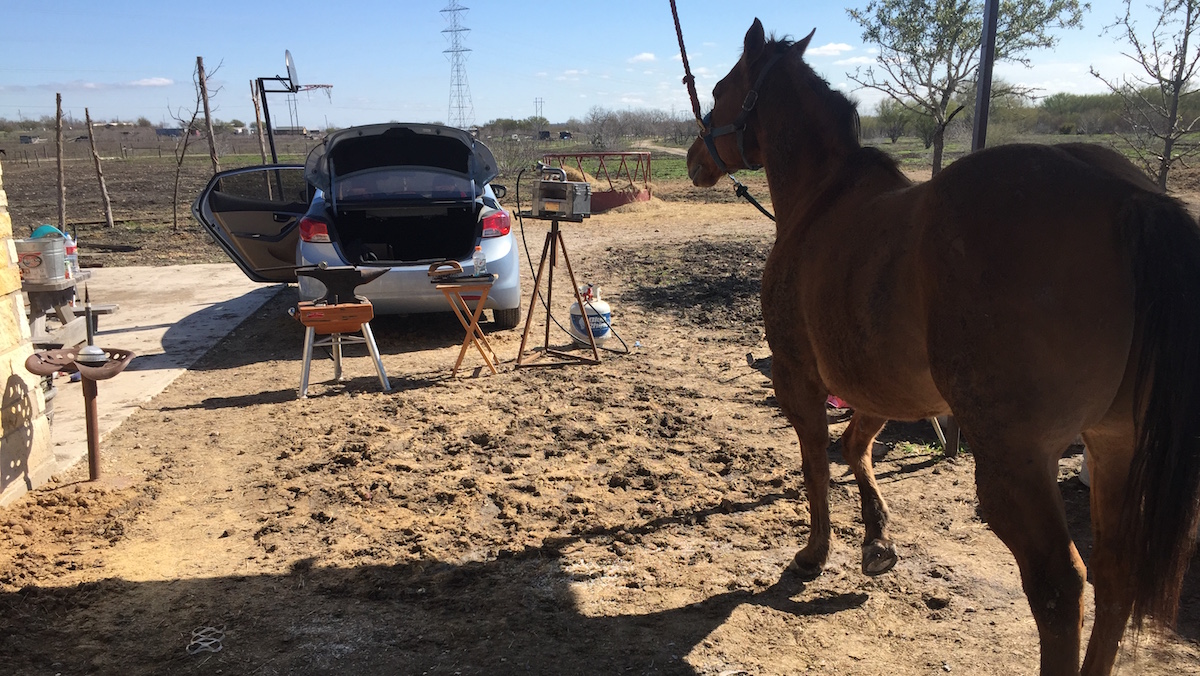 I like efficiency. I like the idea of multitasking and being all sorts of productive. We live in the middle of nowhere, so when my farrier husband is working on my day off, I often ride along and save another trip while he’s shoeing horses. He shoes out of a truck and trailer, so if he’s going to a barn with several horses, I’ve been known to drop him and his trailer and take off to go shopping. I find it’s best to spend the money as he’s making it so he doesn’t get too attached. 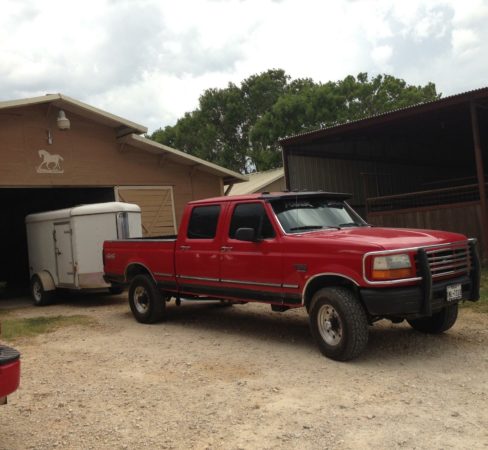 One fine Saturday morning, he was going to a barn with 14 horses just a couple miles from my best friend’s house. We girls had made plans to take the kids to the park and have fun all day while he was working. Since he had a busy day ahead, and I am totally the morning person in our house, I drove while he napped on the way to the barn. We debated taking the no-traffic “back route” or taking the highway; since it was really early on a weekend, we decided to go with the highway, since there would hopefully be fewer deer and traffic shouldn’t be bad. 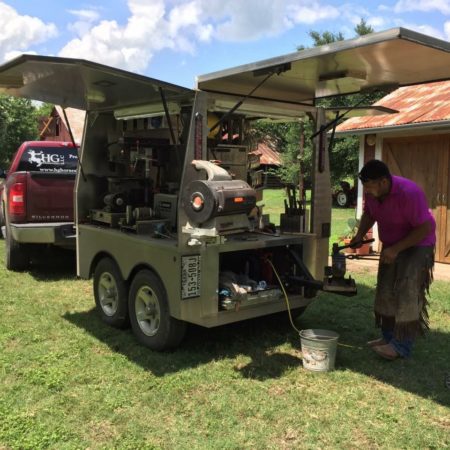 The drive was pretty quiet, so I was completely surprised when I saw a blue blur coming very quickly on the right. Before I knew it, the blue was on my left, spinning around a light post, and I was driving cross-country up and over a yield sign. Since we were in a ’97 Ford diesel truck, this whole ordeal wasn’t even rough enough to wake up my 18-month-old son in the back seat. I mean, the truck is loud and bouncy as a rule; running over a sports car and some road signage was nothing. 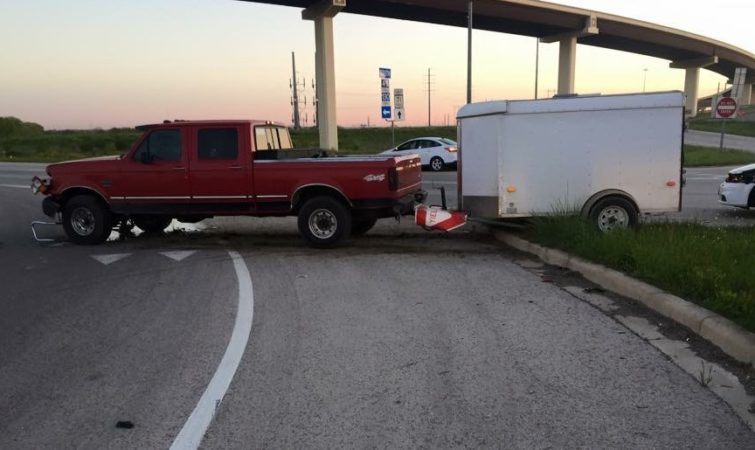 The good news: there were no injuries in our vehicle, and only minor ones in the blue Mustang that ran a red light at over 100 mph. The bad news: the front end of our truck was slightly off-kilter, the trailer was definitely needing a chiropractor (someone else hit it from behind before we went over the curb), and we had a lot of horses to shoe. The Mustang had to be put down after being bent into a “C”, but that’s what happens when your driver stays out all night and realizes he better get home before his parents realize he missed curfew. 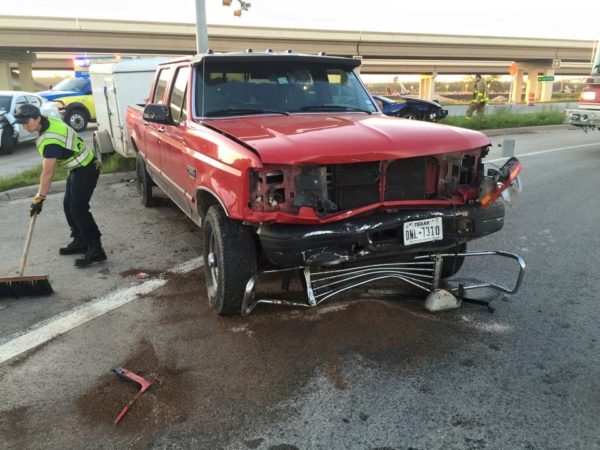 So, now, with a whole lot of horses backlogged on the schedule, and him down one truck and one shoeing trailer, what is a farrier to do? Enter: the wife’s Hyundai Elantra. 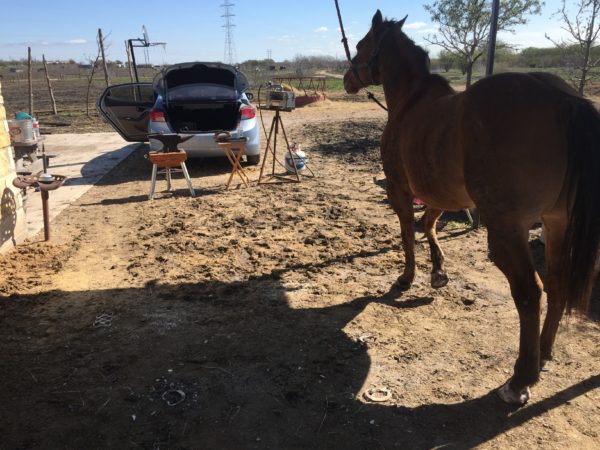 Not only was he able to fit a forge, anvil, and various tables and stands, he had his shoeing cart (on my beige back seats), and a full assortment of shoes and supplies. It was somewhat like unloading a clown car at every stop; clients were fascinated (horrified?) by how much STUFF kept coming out, because of course, absolutely every box, bag, and tote had to be unloaded pretty much every time just to get to the one THING he needed.

I was highly impressed with how much that little car could hold! I tried to talk him into using one full-time—just think of the savings in gas alone!—but he wasn’t having it. He wanted his truck back, so I eventually got my car back. Only now it smelled like thrush. Awesome!