The Art of Seeing Lameness

Home > Blog > Books and Film > The Art of Seeing Lameness 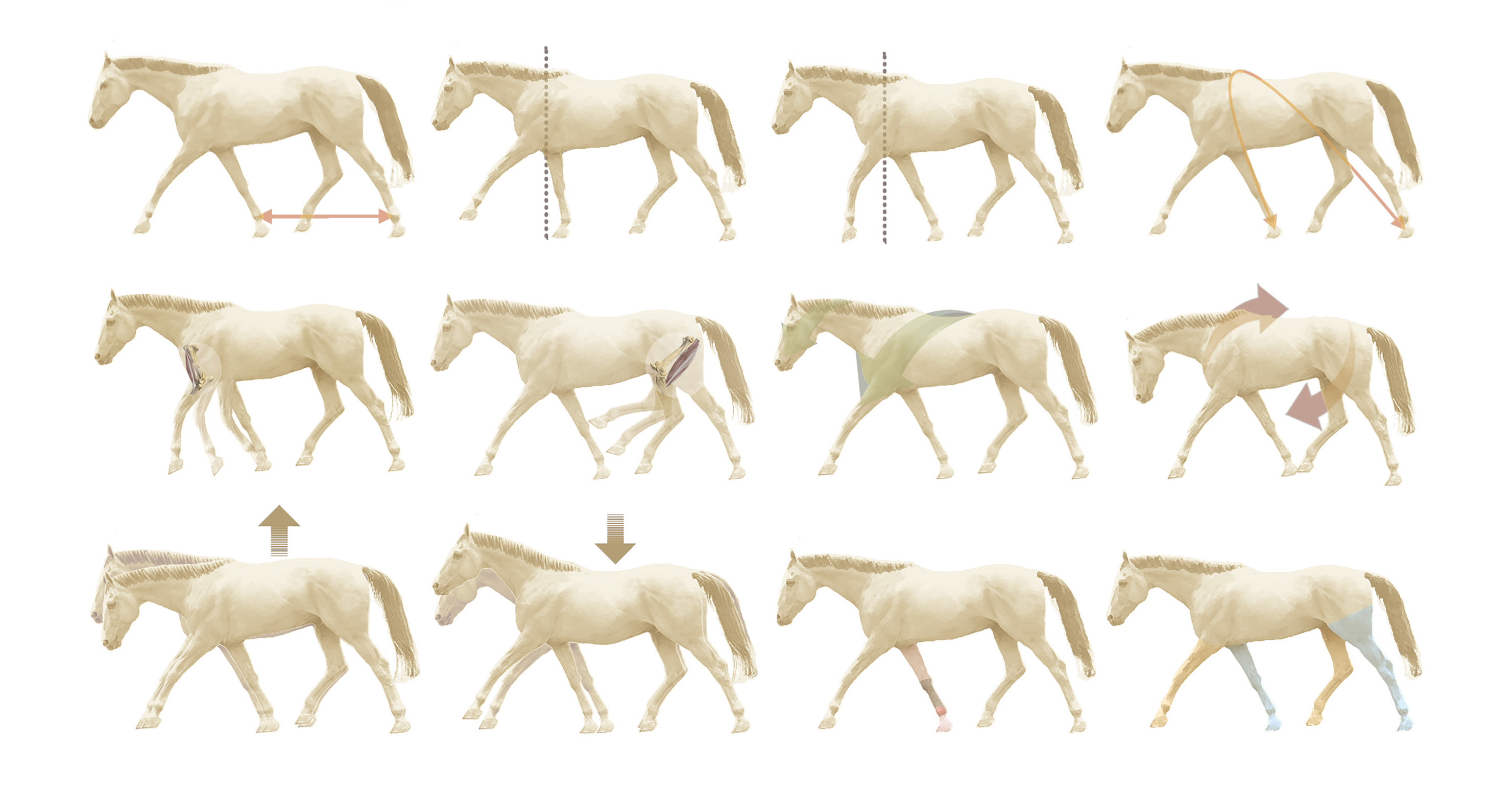 We are all familiar with the scenario: We know our horse isn’t right…he isn’t performing like he used to, doesn’t seem comfortable, his transitions are poor, his willingness lacking. Of course, we fear his soundness is in question, but nothing is obvious. And so we dread the inevitable time and expense as we make the calls to the vet and farrier and bodyworker, crossing our fingers that someone will be able to identify the problem.

In his book Equine Lameness for the Layman, Dr. Bob Grisel argues that all of us can learn to really see lameness—where it is located in the horse, and what its likely origin might be. By training our own eyes, we can save time, money, and improve our horses’ comfort and performance.

Foremost, we should consider the basic rationale behind why horses limp. Is it pain? Is it some biomechanical restriction that prohibits normal movement? Pain might be an inciter in some instances, but the uncomfortable horse actually limps in an attempt to avoid pain. The resulting gait abnormality, therefore, is a voluntary action executed by the horse to circumvent the problem, as opposed to an involuntary product of the problem. This is an important distinction, because as observers we don’t directly appreciate the source of the horse’s pain. Rather, we see how the horse alters its movement to escape it.

Visual assessment of the horse’s physical adjustments relies on the art of pattern recognition, which is relatively simple once we know where to look, when to look, and what to look for. This concept is familiar to us, because all of us practice pattern recognition in one form or another in our daily activities/jobs. Horse trainers, for instance, regularly evaluate recurring patterns of body language expressed by riders, both correct and incorrect. Farriers, on the other hand, are accustomed to interpreting various patterns of hoof wear. In all cases, abnormal patterns can give us insight with regard to what might be going on behind the scenes. With practice, we will learn to use our pattern recognition skills to notice visual markers of lameness that were previously imperceptible.

Scan the QR code with your phone to view an unsound horse. (You’ll need a free QR reader app.)

Now scan the QR code with your phone to view a sound horse.

Let’s imagine for a moment that a horse’s lame limb would visibly change color for us, making it much easier to distinguish it from the other limbs. Most of us have had the ability to discriminate between colors since childhood, so this scenario would make determining the horse’s affected limb a breeze.

Now let’s imagine that the affected half of the limb (upper or lower) would glow brightly for us. In addition to seeing the affected limb, we would instantly know which aspect of the limb harbored the problem.

Finally, imagine that the specific source of the horse’s lameness (such as a certain joint) would flicker for us. In this instance, we could determine the source of the problem simply by looking at the horse. Visual lameness assessment of the horse would accordingly seem much less intimidating to the average observer.

Obviously, we don’t have the luxury of using colors and flickering lights to help us determine the anatomic source of a horse’s lameness. There are other visual markers, however, that can be just as obvious and just as definitive. With instruction, you can become aware of these markers as well as their physiologic implications.

This excerpt from Equine Lameness for the Layman by Dr. Bob Grisel is reprinted with permission from Trafalgar Square Books (www.horseandriderbooks.com).