Colic is Not a Disease

Home > Blog > Health > Colic is Not a Disease 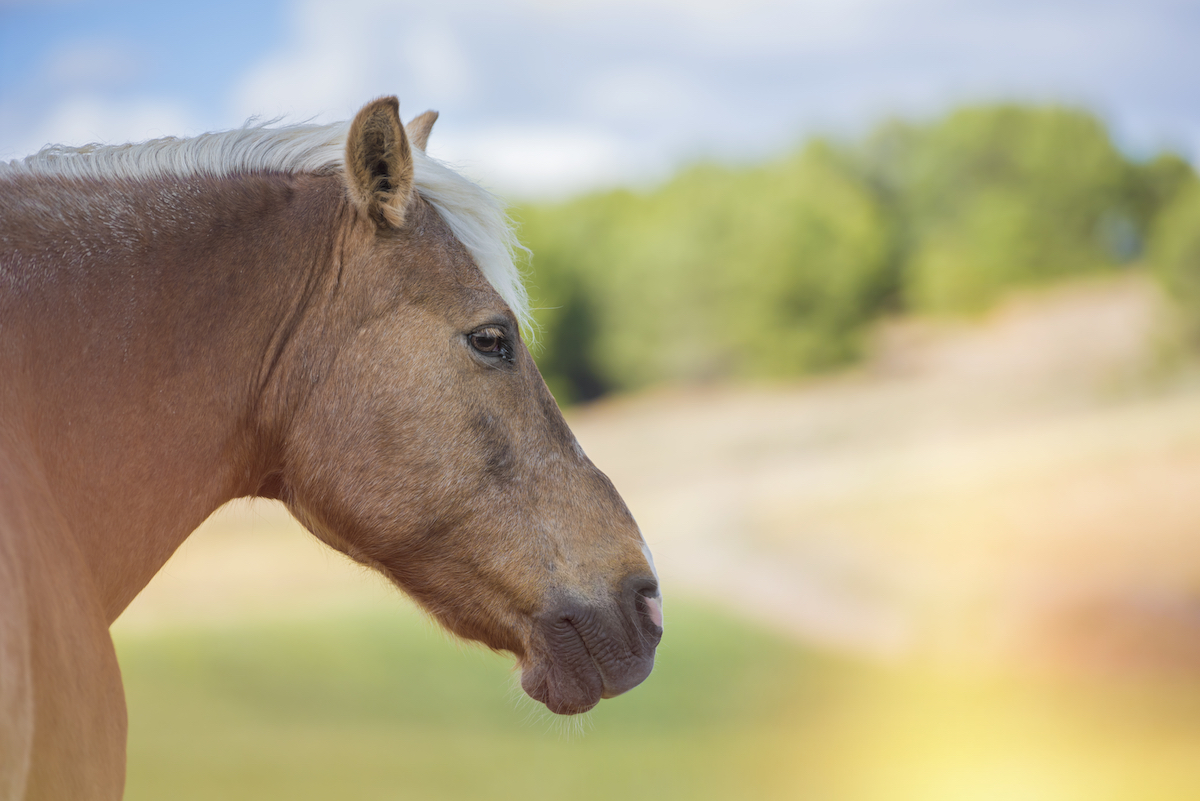 I’ve written a few articles about colic—myths, when to go to surgery, and such—and, with all that’s been said, by me, and by many other folks, I think that there’s something really important that hasn’t been emphasized.

Of course, colic is almost certainly the great medical problem of the horse, accounting for something like 50% of all medicine cases that an equine veterinarian has to see. It’s a subject about which much is written, and a  over which many gray hairs are created. It has its own products market.

But I think it’s worth reminding horse owners of something about colic, something that I think ends up confusing people:

Colic is not a disease.

Now before you fall down laughing—or off your couch—I want you to think carefully about what I just said.

Colic is not a disease. It’s not.

Colic is a clinical sign. Colic simply means that the horse has some sort of painful stimulus, and that the stimulus is probably coming from inside the horse’s abdomen. (I say “probably” because there are some problems that can look as if a horse has colic that don’t have anything to do with his abdomen).

Human babies get colic, too. Some babies may get some sort of vague pain that makes them cry, and stop eating, and become very upset: come to think of it, that’s what happens to many parents of babies (and horses with colic, too). Nevertheless, the distinction between a disease and a sign of a disease is very important, although, to be frank, that distinction seems to get lost on many folks.

Colic is not a disease any more than “tummy ache” is a disease. You may have had a tummy ache, or at least you may have known someone who has. What was the problem? Do you know? Did you drink some spoiled milk? Too much spicy food? Or, was your tummy ache more serious? Did you have surgery? And, most importantly, was there any way to make sure that you could prevent a tummy ache, 100% of the time?

Thinking along those lines, what occurs to me is how abused the term, “colic” is. Instead of being an occasional annoyance, albeit one with sometimes serious implications, colic has become pretty much a synonym for, “something really bad that happens to a horse.” Or, “something about which horse owners should live in perpetual fear.” And sometimes—not usually, but sometimes—it is.

But it’s never a disease in and of itself. Never.

So why am I making such a big deal out of this? Well, I’m trying to point out that when someone tells you that they’ve figured out a way to “prevent colic,” you need to immediately ask them what the heck they are talking about. If that person is suggesting that by employing this feeding program, exercise program, supplement program, meditation program—whatever—your horse will never suffer pain coming from his abdomen, then that person is going out on an awfully long limb.

In fact, it may be a limb that’s not even attached to a tree.

It would be even more implausible if the person is suggesting that by doing this, or paying for that, you can prevent a specific disease, which is why you probably can’t buy a product that is guaranteed to prevent, say, an epiploic foramen entrapment.

Anyway, the idea that you can prevent your horse—a horse, any horse—from ever having an episode of pain coming from his abdomen is silly. At best.

And it’s certainly not something that you should pay for. It’s unrealistic to think that your horse will NEVER have any abdominal pain (and if he doesn’t you’re very lucky). As far as horses go, a little bit of gas from time to time, maybe an occasional bit of constipation, well, that’s life. Gas usually passes. Most of the time, it’s not a big deal.

That said, I get that people would like do anything that they could to try to keep their horses from suffering an episode of pain, no matter what the cause (much less try to prevent more serious problems). Turns out that there’s some good news here. There are certainly some sensible, healthy, and FREE things that you can to help your horse’s digestive tract sail along as pain-free as is possible.

1.  Make sure he’s always got access to fresh, clean water.

Horses drink a lot. Limiting access to water can increase the risk that they will have some sort of abdominal problem, too, especially in horses more than six years old. Make it easy for him to drink, too. Horses prefer buckets to automatic waterers because when they drink, they drink a lot; and quickly. When he travels, stop frequently to offer water. If the water’s cold, see if you can warm it up a bit (horses prefer warm water to freezing cold water).

Water, water everywhere. And make sure it’s fit to drink.

2. Put them in a pasture, if you can, for at least some of the day.

Horses in pastures have fewer episodes of colic pain. In pasture, they get to move around, socialize, eat, and be a horse.

They came up with the phrase, “Eating like a horse,” for a reason. In areas where the soil is sandy (southern California, parts of Florida, Nebraska, and many other areas around the world), horses will happily vacuum the ground for every last bit of feed, and consume mouthfuls of sand in the process. Sand can accumulate if the horse eats enough of it, and it can irritate, or even block, the GI tract.

So….  feed them in tubs.  Or in special areas that have been covered to limit access to sand. And don’t rely on psyllium products (there are many). While there’s reason to question how well any of them work, they certainly aren’t a substitute for good management.

4. Make sure the vast majority of your horse’s diet is high-quality forage.

Horses love grain. Children love candy. Children should have limited access to candy. The more grain a horse eats, the more likely he is to be at risk to develop intestinal problems. There are lots of good ways to get calories to horses—grain is one of the poorer ones.

If you switch from one type of hay to another, do it over a period of a week or two, mixing old and new hay. Keep a regular exercise program going, and if you make changes, don’t do them abruptly.

Horses are creatures of habit. Have a regular program and stick to it. Feed your horse on a regular schedule; ideally, that’s three times a day. Or consider a slow feeder. In fact, free feeding is even better, but a lot of horses get fat on that program.

Your horse will be happier with a routine. Horses don’t like surprises.

You know, have his teeth checked every year or so, and take care of problems when they show up. Check to see if he has parasites and deworm as needed (don’t just deworm all the time). Do what’s needed, and, importantly, don’t do what’s not needed.

You can do a lot of things yourself. If your horse isn’t doing what he normally does, you’ll probably notice. If you pay attention, and you’re familiar with what’s normal for your horse, you’ll pick up on problems much more quickly.

Horses under stress are those that are at risk for colic. Train them, sure, but let them play and run and buck, too. And don’t overtrain them—let them go on trail rides or frisky gallops or just hang out with them. Don’t treat them like they are made out of crystal—horses don’t know how valuable they are. Stressed horses don’t perform well and they develop all sorts of other problems: including colic.

You see, with colic, there are all sorts of things that you can do that make some sense. Just don’t call it a disease.