Home > Blog > By the Numbers > Case Study: How Big is the Gap Between Male and Female Athlete Performance in Show Jumping? 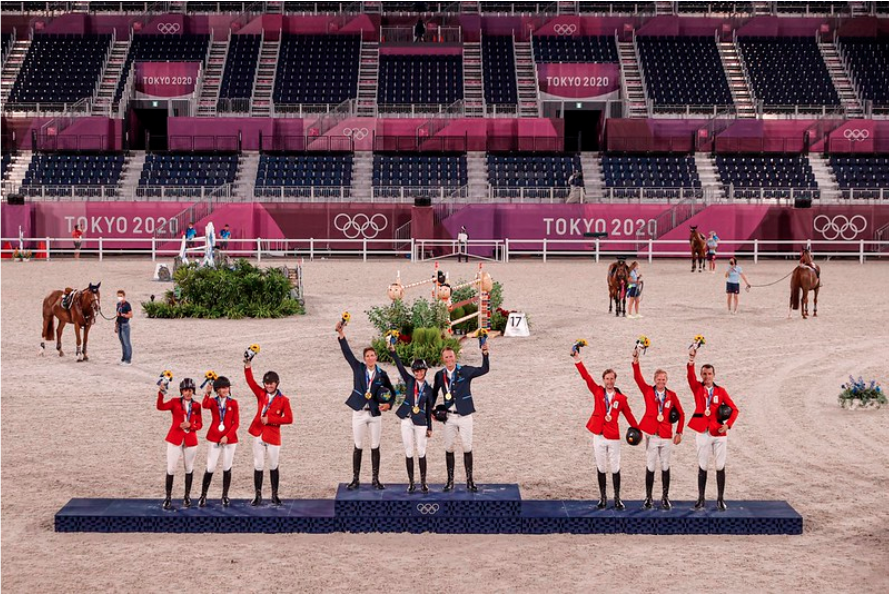 She sits 33 on the current installment of Longines World Jumping Rankings. Only one female has ever topped those standings: Meredith Michaels-Beerbaum (GER) in 2008.

On the other hand, women have made up at least 50% of every U.S. championship team (Olympic Games and WEG/World Championships) since 2006. At the Tokyo Olympic Games, two of the three U.S. team riders were women (Kraut and Jessica Springsteen)

So, is there really such a gap between female and male performance in the sport? Is there a greater gap between genders in Europe vs. the U.S.? Prixview’s latest case study sought to put the numbers to the test.

The numbers might surprise you, and they certainly illustrate how small the margins are that separate athletes at the top levels of the sport.

According the Prixview data from this sample, both male and female athletes average a little more than a rail each time they enter the ring. For men, it’s 4.49 faults; for women, it’s only marginally more at 4.54 faults.

Breaking down these numbers by year shows even closer averages:

So, where is the separation coming from? Or, are women just bridging the gap?

If we separate by circuit (American vs. European), we can start to see a difference. In Europe, men and women average very similar scores, and in fact, women actually produce a slightly better faults average than men: 4.37 vs. 4.42. However, there is a larger gap in finish position. Men competing in Europe average a finish position within the top 28, while women average a finish position of 30. That would lead one to believe that women are riding with the same degree of accuracy as men, but the men in Europe are riding slightly faster across the board.

In the U.S., we don’t see this discrepancy. In fact, the numbers are identical.

Let’s break this down one additional layer. Is the separation greater or less at the very top level of the sport? Looking at our numbers, the greatest separation in the U.S. is at the CSI2* level (The U.S. did not have enough CSI1* competitions to provide a reliable sample size). In America, men average a finish position of 13 at the CSI2* level. Women, however, average a finish position of 16.

As level of competition increases, the difference between male and female performance decreases. In other words, the numbers affirm that talent supersedes gender in show jumping sport. If you can ride, you can ride! At the CSI5* level in the U.S., male and female finish position are separated by just 0.52 (Men: 22.09; Women: 22.61). In Europe, this separation is doubled: 20.34 vs. 21.30.

Equestrian sport is the only sport in the Olympic Games in which men and women compete as equals. The numbers show that this is justified—and it’s closer than you might have thought.