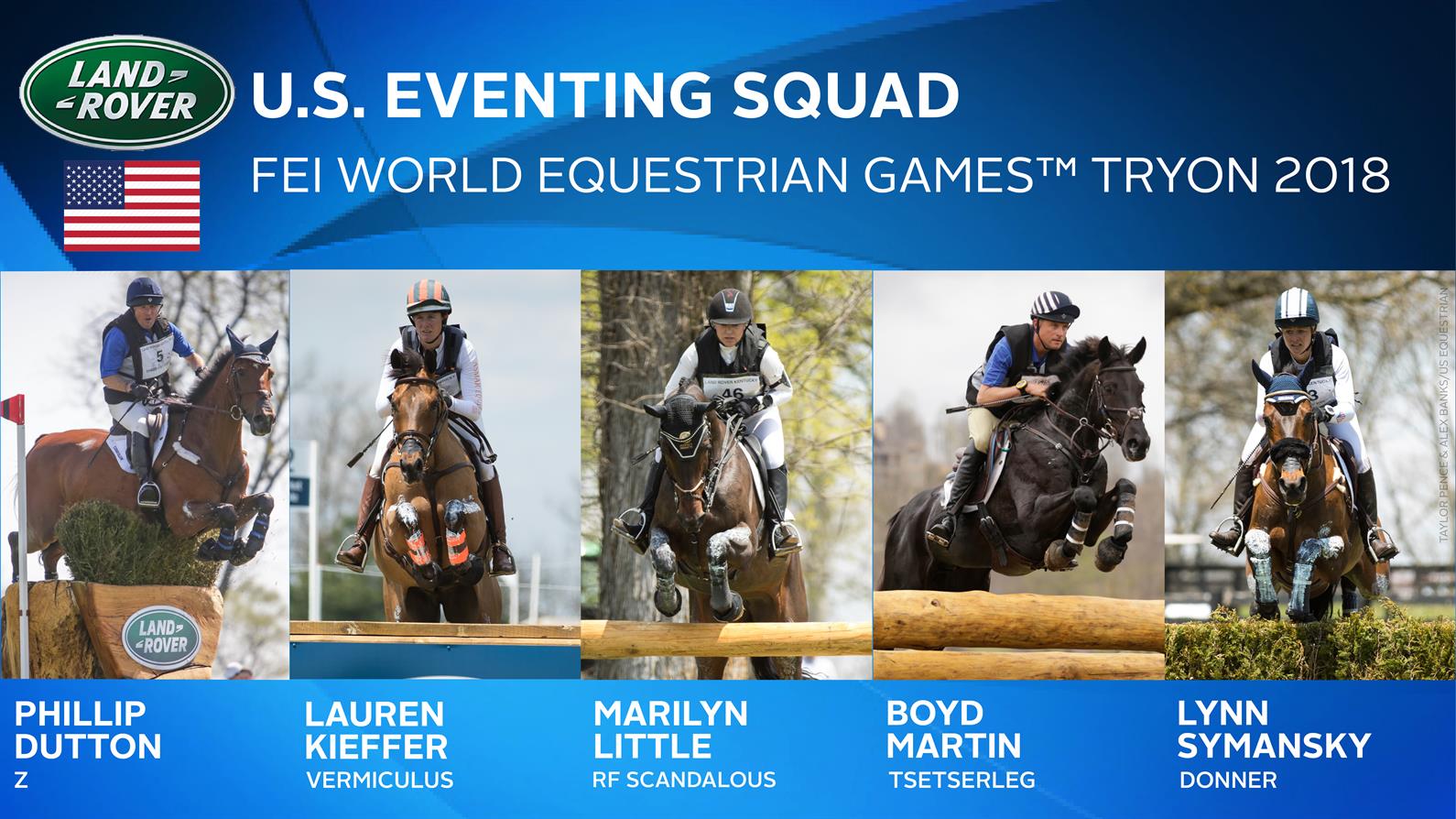 The five horse-and-rider combinations that will represent the red, white and blue in eventing at the FEI World Equestrian Games (WEG) Tryon 2018 this September have been announced.

Here’s what you need to know (complete with semi-unhelpful photos). 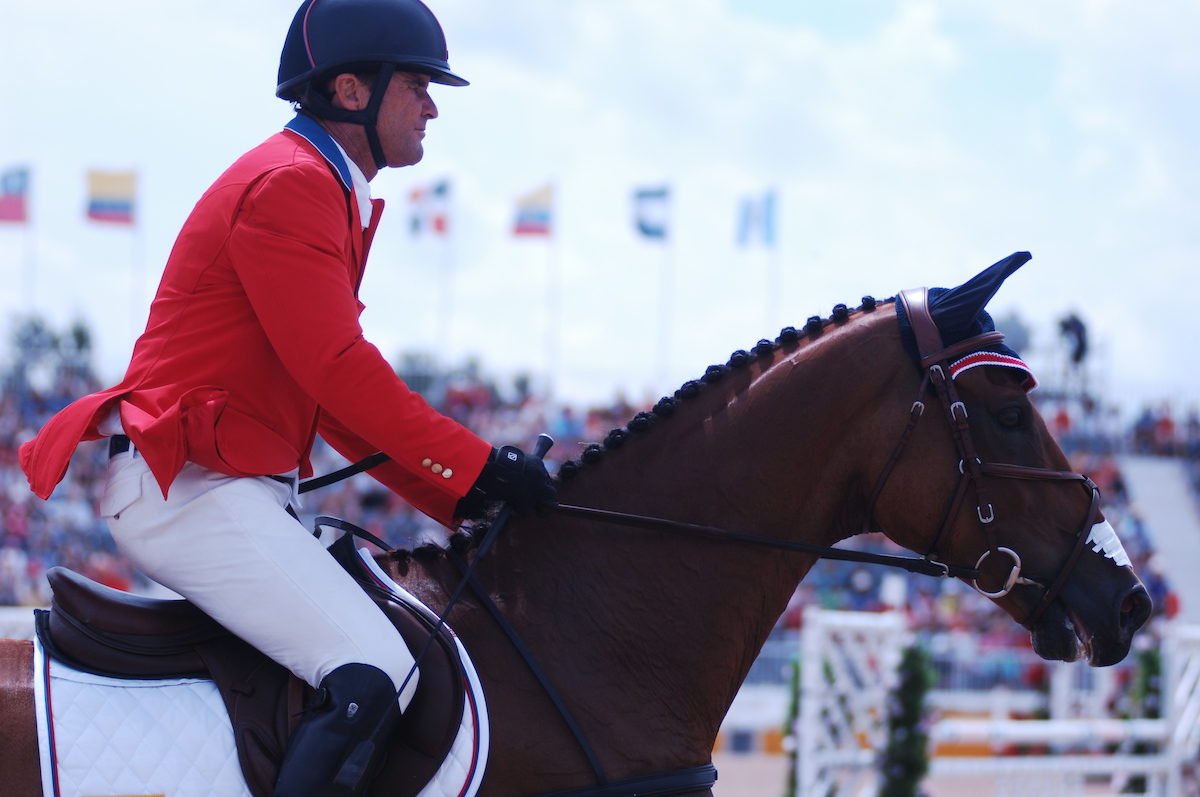 Phillip Dutton on a horse that is not Z.  ©Horse Network/Carley Sparks

Three-time Olympic medalist, Phillip Dutton has ridden on every WEG team since 1994, twice finishing with a team fourth. His best result to date was an individual fifth with House Doctor in 2002 at Jerez de la Frontera. There’s every reason to believe he and his 2018 WEG partner, Z, will produce a podium finish in Tryon. The 10-year-old Zangersheide gelding has finished in the top ten of every FEI appearance he’s made with Dutton since April 2017. Heading to North Carolina, they’re coming off back-to-back CIC3* wins in Ocala-Reddick, FL and the Tryon test event and a fourth place finish in the Land Rover Kentucky CCI4* this past April. Combined with Dutton’s bronze medal finish in his last championship appearance, the 2016 Rio Olympics (aboard Mighty Nice), both horse and rider are poised to perform. 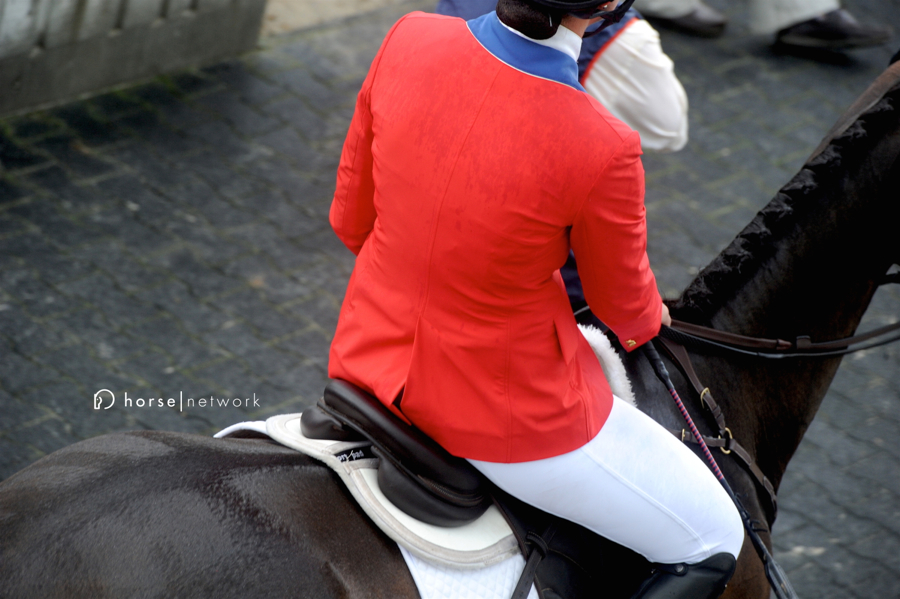 That’s Lauren Kieffer’s back. That is not Vermiculus.

Currently ranked #12 in the world, Olympian Lauren Kieffer will ride Vermiculus in Tryon. It’ll be a WEG team debut for both horse and rider. But what they lack in championship experience, they make up for in longevity of partnership. Kieffer has been competing the 11-year-old Anglo-Arabian gelding in FEI events since 2014. They’ve twice contested the Kentucky Three-Day Event CCI4*, most recently finishing fifth with a personal best dressage score of 31.2. 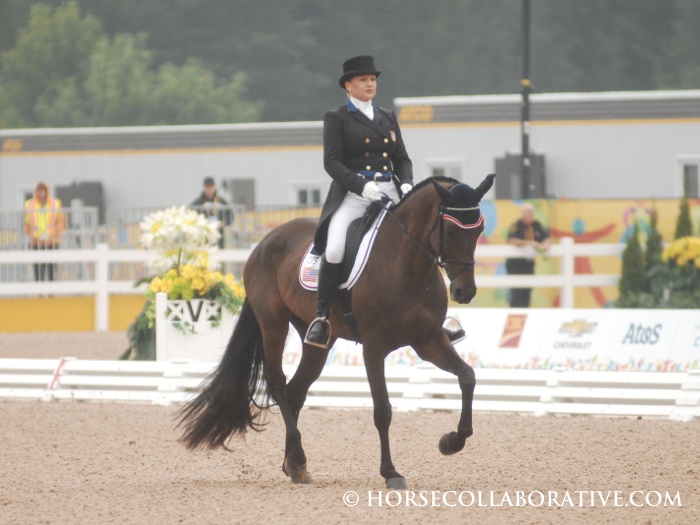 Current national eventing champion Marilyn Little and the aptly named RF Scandalous will be making their second championship appearance for Team USA in Tryon and, by the numbers, are an obvious pick. Little and the 13-year-old Oldenburg mare have won an astounding 10 of their 19 FEI appearances, including double gold medals at the 2015 Pan American Games in Toronto. They were also the only American pair to make the podium in the 2018 Kentucky CCI4*, where they finished third. What the pair doesn’t have is the popular vote. Repeated incidences of blood in the mouth during FEI competition have plagued Little’s eventing career since 2015, three of which involved RF Scandalous. 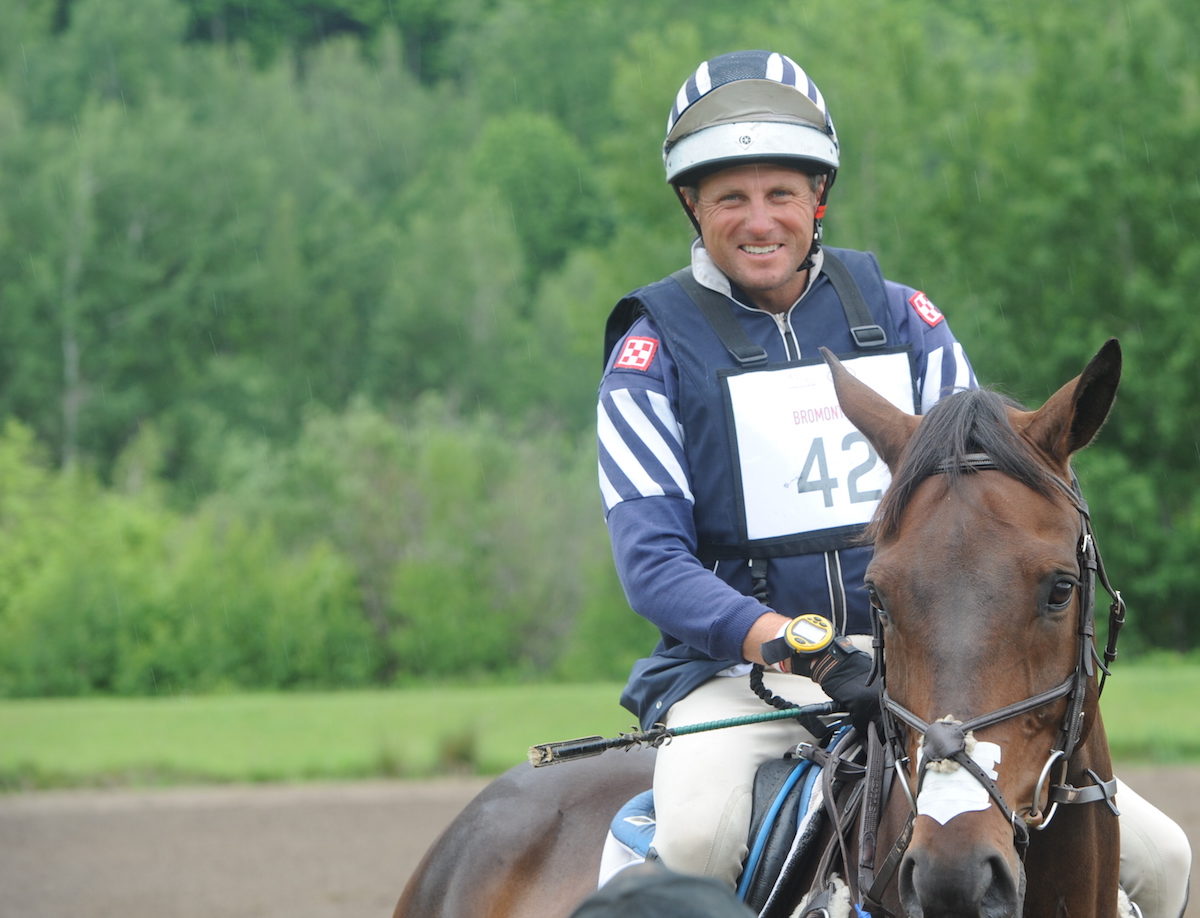 Boyd Martin not aboard Tsetserleg.

Two-time Olympian, Boyd Martin competed in the last two WEGs, finishing with a team fourth in 2010 aboard Neville Bardos and an individual seventh in 2014 with Shamwari 4. For Tryon, he’ll be riding Tsetserleg. The least experienced horse on the team, the 11-year-old Trakehner gelding has been campaigned by Martin for less than two years and has only contested one four star to date, the 2018 Land Rover Kentucky Three Day in April where they finished 11th. The pair’s biggest challenge appears to be producing a clear in show jumping. The gelding has collected four jumping faults in eight of his 11 FEI appearances with Martin since 2016.

Current world #6, Lynn Symansky and the 15-year-old Thoroughbred gelding Donner are undisputed veterans of the US eventing team. The pair has competed in nearly every four star in the world, including Burghley, Badminton, Pau, and Lexington, and finished sixth their last two four star appearances (Burghley 2017 and Kentucky 2018). In addition, this pair was part of the gold medal winning team at the 2011 Pan American Games in Guadalajara and rode for team USA at the 2014 WEG in Caen. Symansky and Donner have experience in spades and will be looking to use it to their advantage in Tryon.

The reserve list to the Land Rover U.S. Eventing Squad for the WEG (in alphabetical order):

This WEG update was brought to you by Asmar Equestrian, official clothing sponsor of the Canadian Equestrian Team. Enter the #AsmarWEGchallenge for your chance to win tickets to the 2018 World Equestrian Games in Tryon!