Live And Let Die: A Music Playlist For the Outlaw In All Of Us

Home > Blog > Life > Live And Let Die: A Music Playlist For the Outlaw In All Of Us 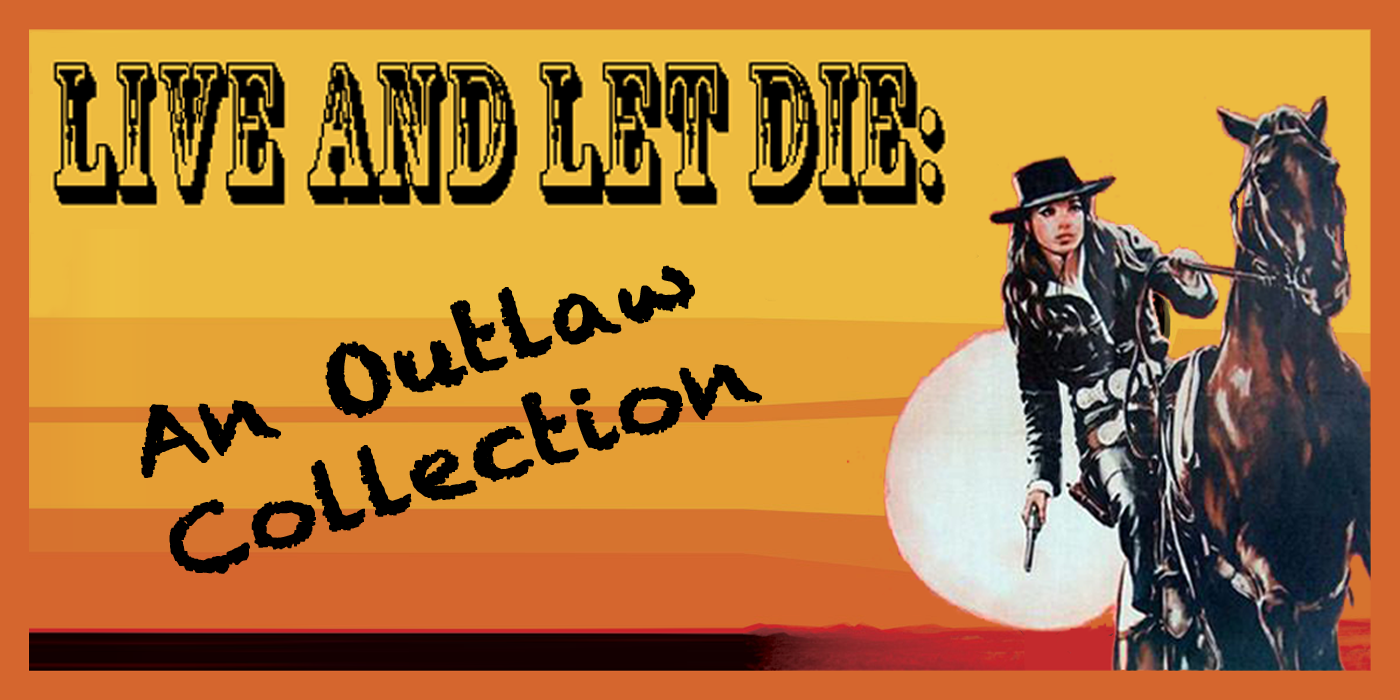 There was a time in history when being dubbed an “outlaw” was tantamount to a death sentence. An outlaw was someone whose non-conformist, anti-authoritarian and, frankly, criminal behavior set them so far outside the law that it no longer afforded them protection. Any man on the street was allowed to take an outlaw, dead or alive.

Today, the judgment of outlawry is obsolete, but the outlaw still remains. He or she may no longer be a gun-toting, horse-riding bandit in the Wild West, but these individuals still have something to say. They rage against the notions of conformity across all kinds of industries. A prime example is the “outlaw country” movement, which champions authenticity in country music rather than the manufactured Nashville sound.

Modern equestrians also share a unique kinship with outlaw movements, both new and old. The sights and sounds of the bygone era are filled with horse nostalgia while our contemporaries stand as examples of counter-culture movements successfully striking out against industry norms. There is simply so much for a progressive equestrian to love!

So with that in mind, I invite you to sit back, immerse yourself in this lengthy latest playlist, and discover the outlaw inside of you!

Listen to the playlist on Spotify here: Live And Let Die: An Outlaw Collection 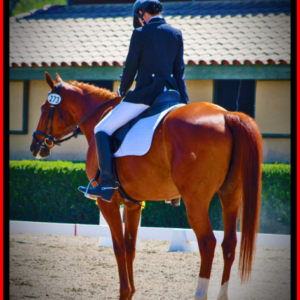 Marjorie Wilkinson is the co-founder and co-editor of Counter-Canter Culture—a revolutionary online publication intended to unite the equestrians and equestrian-enthusiasts who aren’t afraid to kick up the dust that has settled on the conventional equine lifestyle. She is also a real-life Hollywood music supervisor and the official curator of Counter-Canter Culture’s musical column, 100% Sound.
Tweet
Pin2
Share97
+1
99 Shares