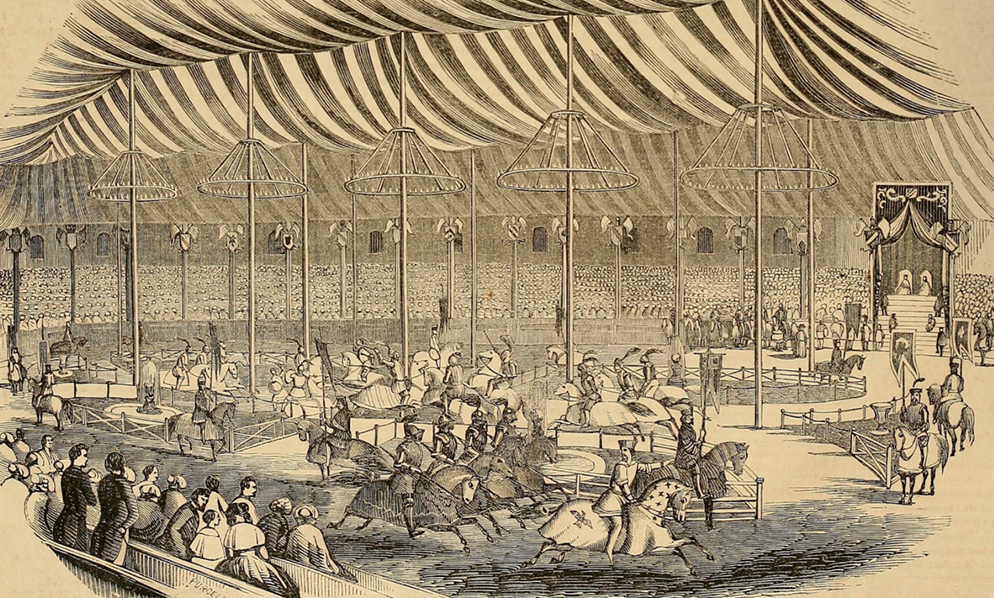 I’m a hippomaniac and a hippophile. You are as well, and I know this because I’m writing about it, and you are reading about it. It means we are excessively fond of horses, and there is no denying that we are horse lovers.

The prefix Hippo is from Greek meaning horse, and we see it written in names such as hippopotamus. Potamos is Greek meaning river, therefore, our friends the hippos (who kill more people than any other African animal so probably not our best friends) are really river horses.

The suffix mania, and I quote from etymonline.com, is “a mental derangement characterized by excitement and delusion.” I’d have to admit that as staggering as that definition is, I don’t feel it is that far off the mark.

That explanation is from the 14th century. The Greeks defined the word a little gentler, meaning “frenzy, enthusiasm, a mad passion”. Either way, we are what we are, and it is best to own it.

The suffix phile means one that loves, and we do love our horses.

There is one other hippo word we sometimes stumble across and that is hippodrome, which is an arena where equestrian events take place. We don’t use it much here in North America but it is seen in European countries. Dromos is Greek meaning course.

A hippomobile, which is Greek merging with Latin mobilis meaning “moveable”, is a fancy way of saying a horse-drawn carriage. However, if you are the discerning type with a little extra money to spend, I’ve just discovered that Hermès sells a Hippomobile Tart Platter for only $530 CA. It is a cute multi-piece tea service set that you can mix and match to your heart’s content. But for that price, I would like a few more teacups.

Hippolytus, which is Greek for “letting horses loose”, and lyein meaning to unfasten or loosen. Now, I’d like to use the word as a verb as in “I’ll go hippolytusing.” Or even as a noun as in, “You are the hippolytus today.”

In reality, it is a proper noun. In Greek mythology, Hippolytus is the son of Theseus, King of Athens and Hippolyta, Queen of the Amazon. Sadly, Hippolytus was dragged to death by his team of horses thanks to Poseidon and the conjuring of a monster.

Even though we no longer have to contend with Poseidon and his monsters, we do have to worry
about flapping plastic and dogs snarfing around in the shrubbery. These acts and countless others
will create the same freaking out of horses that dear old Hippolytus had to endure, though hopefully without the same ending. Such is life when it’s full of hippos.