USA’s Will Coleman “Blessed Beyond Measure” at CHIO Aachen 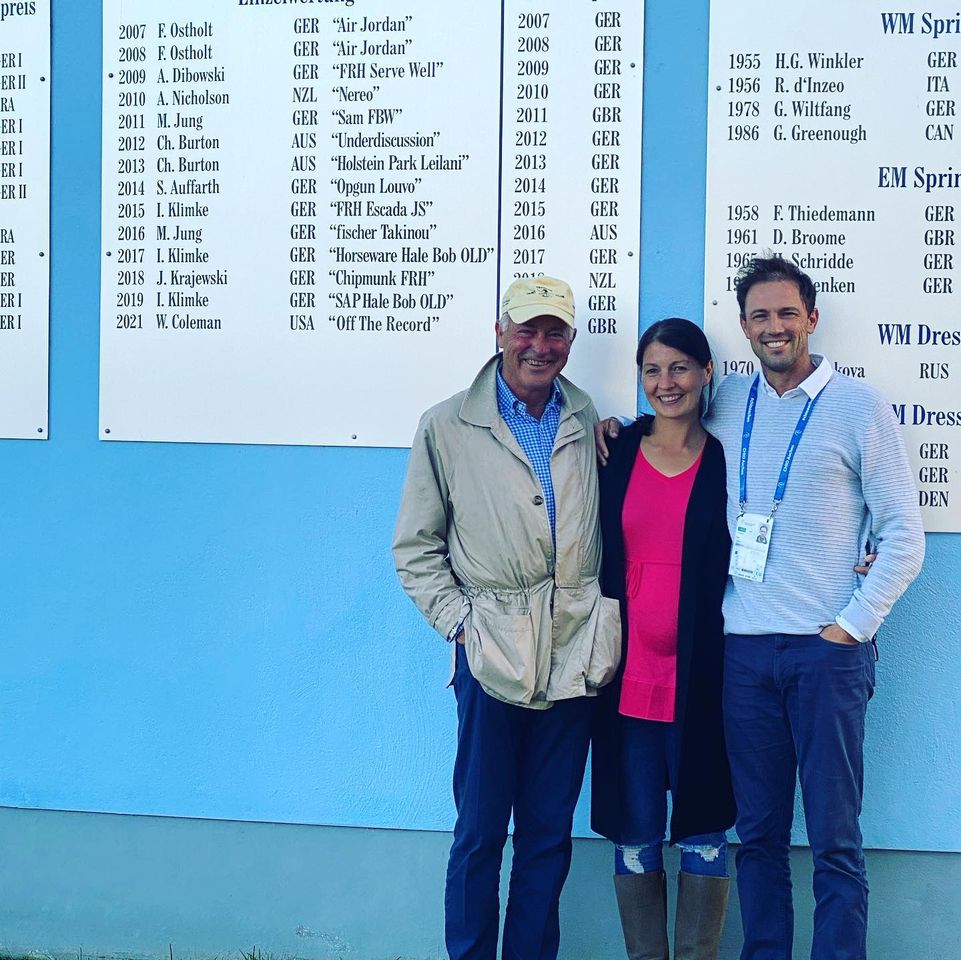 CHIO Aachen, in Germany has been running its championship show for over 100 years.

It is probably the most noted event in Europe, featuring top class dressage, show jumping, driving, vaulting and eventing over two weeks. The best of the best turn up to compete and the winners there are a who’s who of equestrian excellence.

The British eventing team, current world and Olympic champions, took the team win, but even the all conquering Brits have yet to get a name on the individual eventing honor roll at Aachen. Those who have succeeded in the past include Andrew Nicholson (NZL), Ingrid Klimke (GER) and, inevitably, Michael Jung (GER).

Course designer Rudiger Schwarz pronounced himself very satisfied with the outcome as he hoped his courses would provide excitement without accidents and leave the best person in the lead.

Coleman said that he was “proud and humbled” to have won the SAP Cup, describing his horse as a “fighter” and “the type to make a champion.” His round on Off the Record was the fastest of the day.

“I am just thrilled for all of [the Off the Record syndicate owners], it has been a journey. As for my horse, he is a bit of a character, there are a lot of days when you come out and it feels like riding a kitchen table, he is a little stiff, but a kitchen table with two Ferrari engines. He is high strung, like a kid that needs Ritalin! He can buck and rear but it’s not malicious and it has taken me awhile to realize that and learn how to ride him.”

Coleman reflected further on his history-making win this morning on Facebook, writing:

“I first learned about Aachen when I was about twelve years old, when my father used to take me to Germany with him when he was looking at horses. Both then and now, it has been cemented in my mind as being the best horse show in the world, showcasing only the highest quality of horse sport. The wall of winners is a list of some of the greatest horsemen and horsewomen in equestrian history. To have my name now up there with them is beyond humbling. Going forward, I can only say that I am even more inspired to be better as a rider, horseman, and competitor, and perhaps eventually, I can do my presence on that wall justice. For the moment, I feel lucky to be there, but am so unbelievably happy for my team, my family, my wonderful horse and his incredible owners, and all the people that helped me along the way. What an amazing week. I am so grateful for this experience, for this horse, and for the many amazing people connected to him. Thank you all. #chioaachen #blessedbeyondmeasure

The press conference video is here.