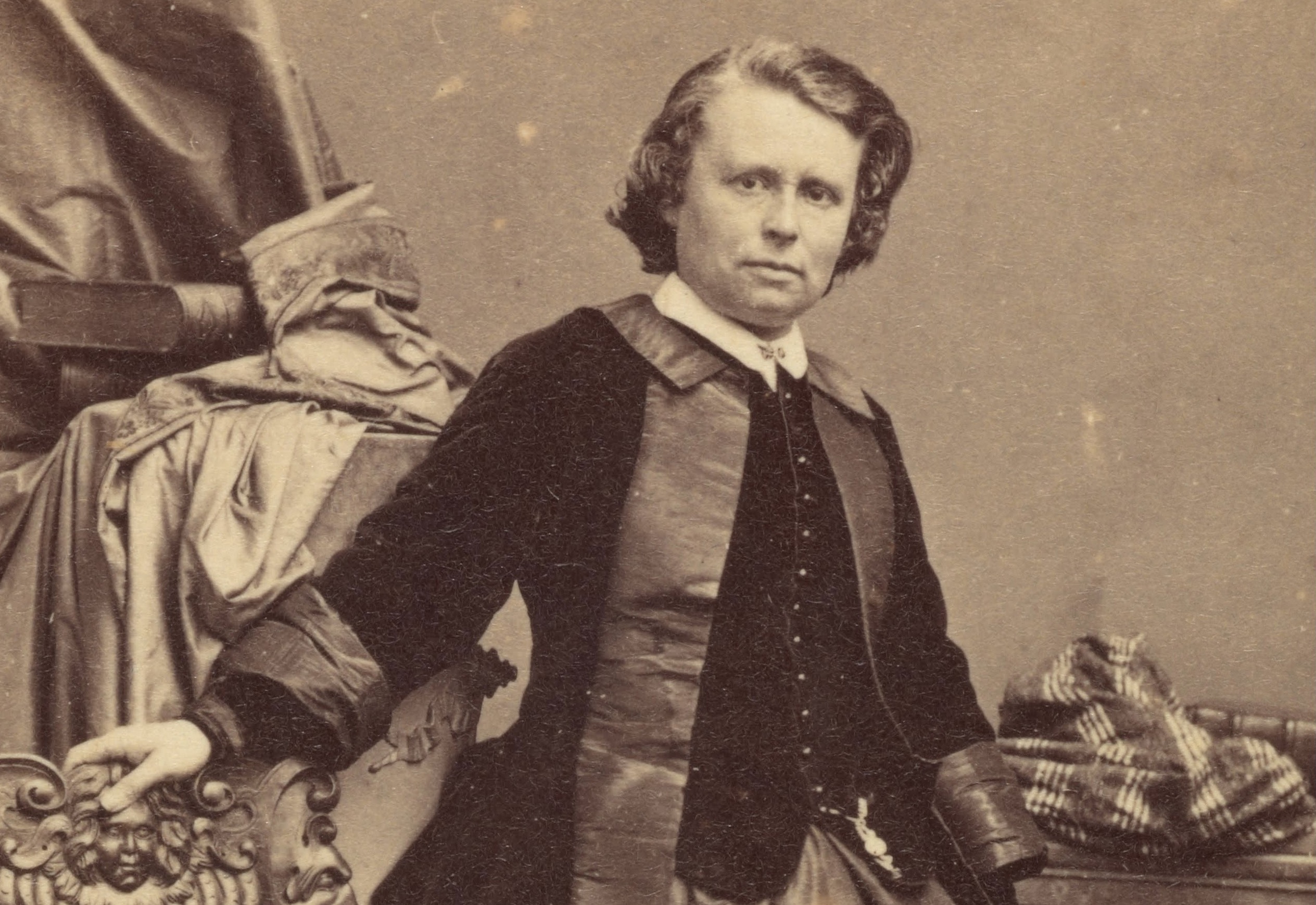 When discussing equestrian artists, names such as Stubbs, Degas, Munnings, Herring and Landseer will often be mentioned.

But possibly the greatest of all rarely enters the conversation, despite the artist’s masterpiece hanging in the Metropolitan Museum of Art (The Met) in New York.

Rosa Bonheur, in my humble opinion, should be the first name off the tongue, not only because she was a superlative painter, but also a woman in a profession then dominated by men.

During her lifetime, Bonheur was a compatriot of Monet, Toulouse-Lautrec and Van Gogh. Even among that elite company, she was considered to be the finest artist in Paris when The Horse Fair, measuring eight feet tall by 16 feet long, was revealed to the public in 1855. Sadly, she has since been eclipsed by her Impressionist colleagues and is almost forgotten in comparison.

Not only was Bonheur an outstanding artist, she was openly lesbian when such relationships were taboo, living with her partner for 40 years, and often wearing men’s clothes. The latter, in itself, was no small feat. For a woman to wear slacks in France at the time, special government permission was required. Bonheur claimed it was to facilitate working around the animals she painted and, as she was then so famous, trouser wearing was permitted but a skirt was kept by the door of her country chateau, just in case of visitors!

Bonheur came from a family so gifted as artists that, together with her siblings, she was used as an example of “hereditary genius” in a book on the subject. This did not preclude the wild child inside from escaping time to time, however. She was expelled multiple times from school before settling into her art studies.

The Horse Fair is a truly staggering work. Not only the sheer size but the detail of each horse and their handlers as they struggle into a Parisian market place. Manes tossing, eyes wild and muscles and sinews straining, both men and beats look ready to charge right out of the frame.

Towards the end of her life, Bonheur met Buffalo Bill (William Cody) at the 1889 Paris Exposition (The Met owns a photo of that occasion). They got on so well, the showman gave the painter free rein to visit his Eiffel Tower based Wild West Show as often as she liked so she could draw and paint the staff, wild animals and Native Americans who performed in the spectacle.

In return, Bill was invited to Bonheur’s chateau where she kept a menagerie of animals herself, including sheep and horses, and it was here that she painted his rare but famous portrait. The painting is now in the Whitney Western Art Museum. It is said that Cody loved it so much that upon learning his house was on fire, he told his wife, Louisa, “Save Rosa Bonheur’s picture, and the house may go up in blazes.”

The French artist found her enthusiasm for painting reignited by Wild Bill’s show and she painted many pictures of Native Americans, mustangs and buffalo before her death in 1899. Her paintings, drawing and sculptures grace many galleries.

Other artists may be more famous but few have done more than Bonheur for women’s cause in the art world.