Darragh Kenny Answers Our Most Pressing Questions (This Week) 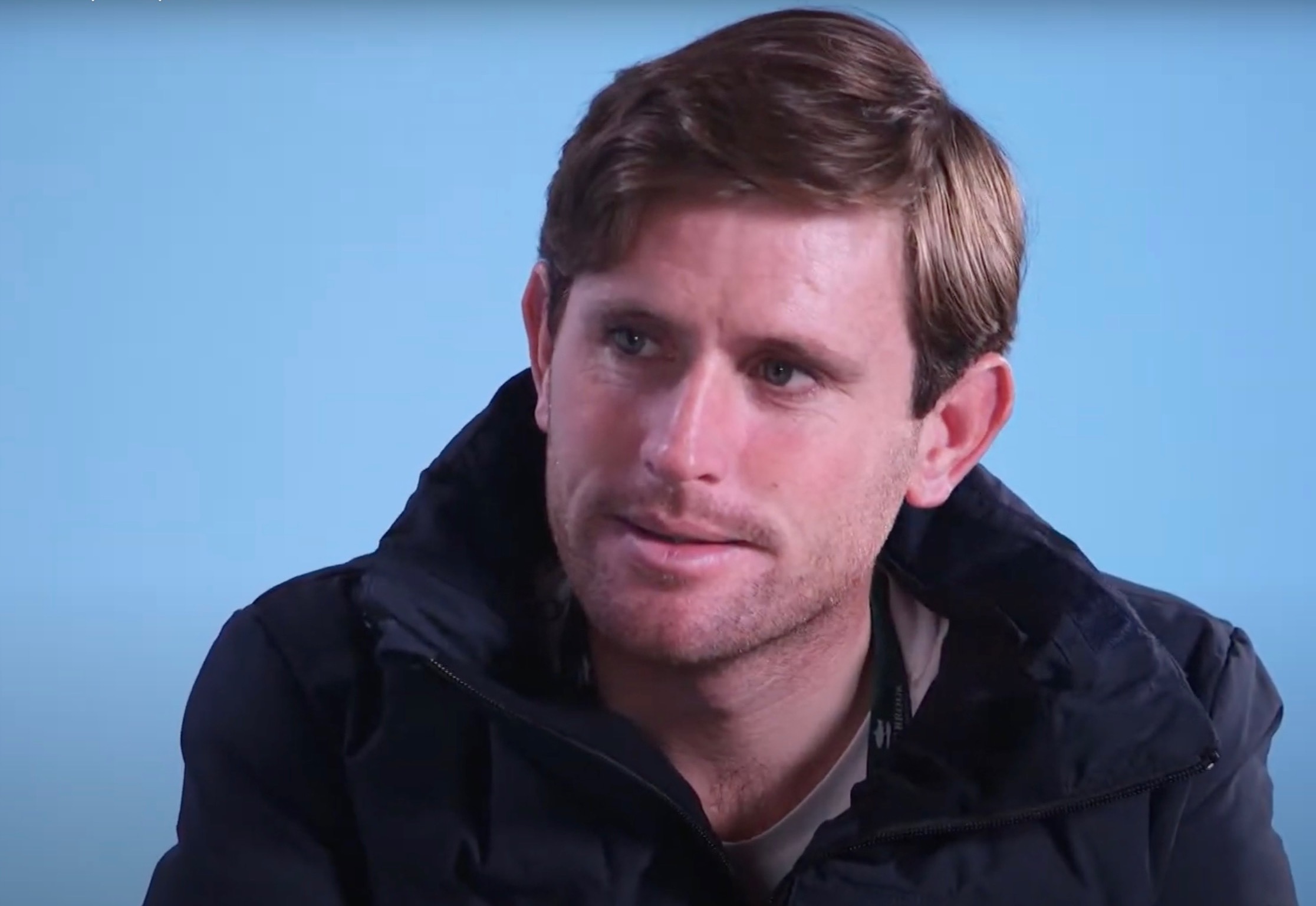 The international equestrian scene flocks to Wellington, Florida every winter for the world class competition and warm weather. But it was Irish show jumper Darragh Kenny who brought some serious heat this year.

Winning highlights of his 2021 WEF winter season so far include the $75,000 Adequan WEF Challenge Cup CSI5* with Sligo Balou Boy, the 3* CaptiveOne 1.50m Classic with Vertige de Galarzacs, and the $137,000 Horseware Ireland 3* Grand Prix with Tikila. (He’s currently leading the CaptiveOne Advisors 1.50m Classic Series standings.) The streak is impressive albeit unsurprising from the current World #9.

With over 90 horses in training at Oakland Ventures, it is safe to assume Kenny spends the larger part of his day in the saddle preparing for future podium finishes, but we stole five minutes to ask some gnawing questions:

Go Easy de Muze retired this year. How did he shape your career?

[Go Easy de Muze] was an incredible horse. He was a huge part of my career. I won my first 5* Grand Prix on him. I jumped the Barcelona Super League Final on him. He was a really incredible horse and brought me to a very high level of my career. He was just a lovely horse to have in the yard and he was enjoyable to have around. So he was a great horse for the years that I had him in the sport.

He’s [retired] at the farm in Europe so I see him all the time. I just wanted to stop before he got hurt or something like that. I just care about the horse too much to think about something short term. I wanted him to have a really good retirement and really enjoy his life.

You’re now campaigning Urhelia Lutterbach. What are your plans for this mare?

I just started riding her a few weeks ago. I think she’s an incredible talent. Basically the first international week we did she was fifth in the 3* Grand Prix. I think she’s scopey, careful, brave. I really think she’s a championship type horse and she could do whatever she wants in this sport. So I’m really excited about her.

Any developing horses we should watch?

I have always different horses that I’m bringing forward and producing a little bit. I have a very, very good stallion called Chic Chic that I think is really special and a very good mare that I’ve been jumping in some of the 5* Grand Prix called Scarlett. And then I have a few other ones that are just starting and they’re quite interesting. I just kind of play along with them and see where I get them.

What are your plans for after WEF?

Now with this Herpes virus with the horses and all of that it’s becoming really difficult to horse show in Europe. So for me the most important thing is just keeping the horses going and then trying to find some nice shows and it doesn’t matter which continent they’re on.

What’s your most memorable win?

I think I have a few, you know, like we won Barcelona last year with the Irish Team and that was incredible, the Super League Finals, and to qualify for the Olympics and it was a huge result for all of us.

You know some of my best wins have always been with teams because I love the Irish Team. We won, a few years ago, the Aga Khan in Dublin which was also incredible.

Related viewing: Darragh Kenny’s Most Mortifying Moment in the Ring.

If I had to say best individual [win], probably the [$500,000 CSI5* Rolex] Grand Prix at Knokke [Hippique]. I thought that was a phenomenal Grand Prix and a really tough jump-off. I really enjoyed it.

What do you think you’d be doing for a career if you didn’t ride?

[Laughing] I’m not very good at anything else so I don’t have much of an option. I have to make this work.

If you could pick one horse to add to your string, past or present, which would you choose?

I suppose right now everybody would love to ride Explosion. Or, I really love DSP Alice from Simone Blum. I think those two horses right now in the sport are absolutely incredible.

Pick up any new skills during lockdown? Or did you stay busy with the horses?

Just keeping going with the horses. No, like we have 56 horses here on the farm at the moment. We have another 35 in Europe and we just kind of try to manage all that and keep it all going well. That kind of takes up a bit of my time.