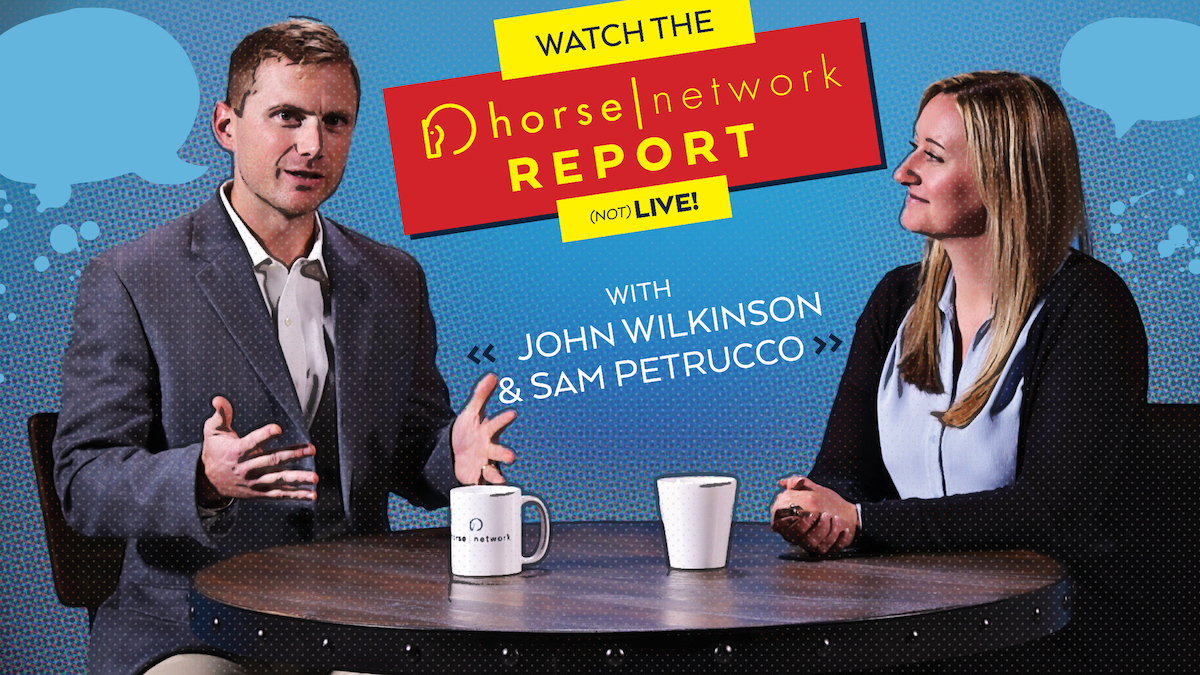 He helped Ireland qualify their first Olympic team in 16 years.

And he’s got more international horses in rotation this year than any other rider in North America!

Spend a few minutes with show jumping’s busiest rider, Darragh Kenny, in this episode of the Horse Network Report with John Wilkinson.

Special thanks to our friends at Spruce Meadows and Longines Global Champions Tour for the jumping footage. Shout out to Eden Pessin and Steven Bluman for this episode’s Video of the Week.

Have a video you want featured on the Horse Network Report? Send it to news@horsenetwork.com.