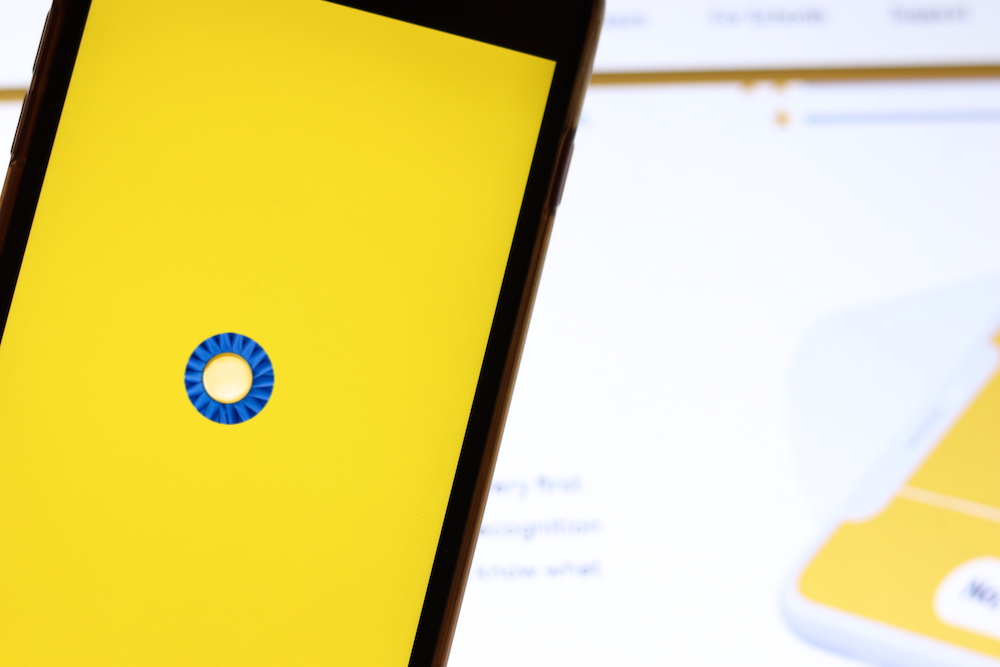 Rosette Stone has released a new course for friends and family of horse enthusiasts to learn how to communicate with their loved ones by speaking ‘horse.’

In a press release, the company said that linguistic research revealed a unique variant of English among horse people and that there was significant communication gaps between this subset and the general English-speaking population. Further market research revealed significant demand for the program from people desperate to communicate with their loved ones.

“We discovered there were thousands of people across the United States who didn’t understand each other, even though they all supposedly spoke the same language,” the press release stated. “This program will allow countless people to better navigate the foreign equine world their loved ones inhabit.”

Bob Speeksmore just finished a three-month trial of the program and said that for the first time in 20 years, he knows what his wife is talking about.

“Over dinner last night we had an intense conversation about how the travers helps lateral suppleness and hind-end engagement,” he said.

“She invited me to audit a clinic with her this weekend. The passion has truly returned to our marriage.”

The company has plans to customize these offerings to different parts of the world. “We were shocked to find out that these discipline dialects can differ significantly from country to country. We are now working on customized courses for Australia, South Africa, and the U.K.,” continued the press release.

“I can’t wait for this course to be customized for the U.K.,” said Arthur Adams. “Last week my daughter asked me to bring a numnah to the gymkhana and I hadn’t the foggiest what she was on about.”

“At Rosette Stone we are dedicated to changing people’s lives through the power of language education. We see so much potential to connect horse and non-horse people through these new courses,” said the company’s CEO.