Home > Blog > Eventing in Focus > Op Ed: What Is a Plantation, Anyway? 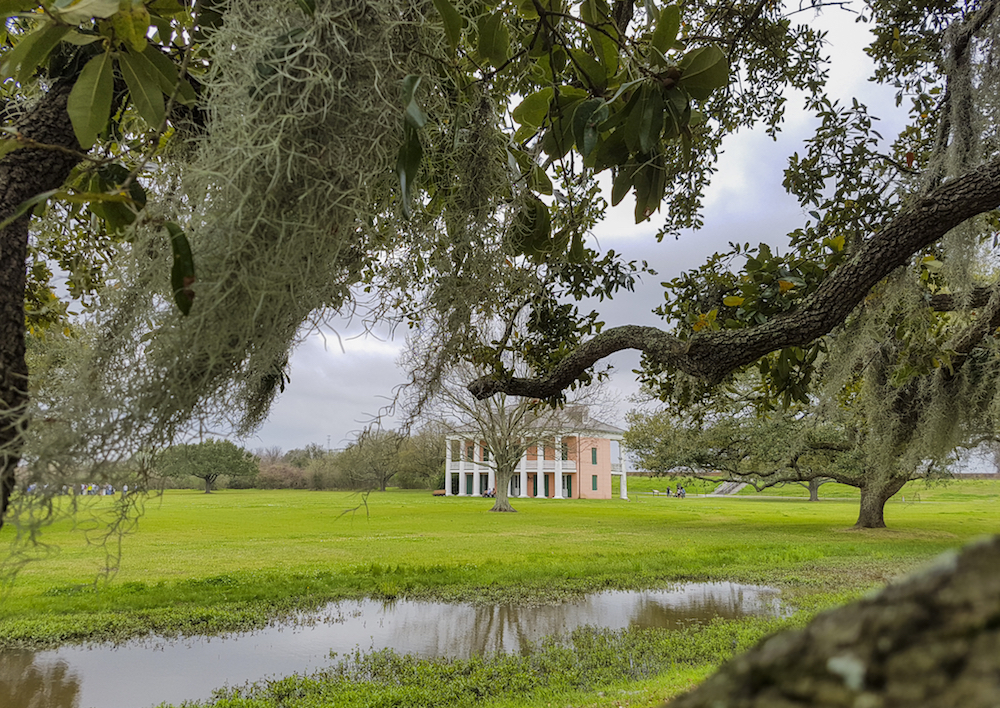 Of all of the things I thought I’d be debating this fall (masks, political candidates, whether a hotdog is a sandwich), “is the word plantation racist” was not on the list.

Many in the equestrian community, and not just event riders, are up in arms about land owner Cuyler Walker pulling the lease on his farm from the Plantation Field Horse Trials after inquiries were made about whether the event might benefit from a name change to help in the USEA’s commitment to diversity and inclusion. (To be clear, no one asked the land owner to change the name of his farm—just the name of the event, which the FEI and others had already begun to refer to as Unionville.)

Some say that the landowner made the decision as a result of being attacked. To that, I would posit that he had choices in his response.

Walker could have regarded the suggestion, which was spearheaded by Eventing Nation but not addressed publicly on that platform until two days after his decision, as constructive feedback from a concerned ally in the sport.

Walker could have assisted the board in filling out the DBA form for the name change, worked with sponsors and designers to get a couple of jumps re-done, and promoted the name change as a tribute to the abolitionist history of the area.

Or he could have simply revoked Eventing Nation‘s invitation to cover the event and kept the name as is.

He chose to go a different direction—and for what cause?

People who maintain that the name is “just a word,” or that losing the venue is worse than having a sport that is genuinely welcoming to BIPOC riders, have argued that a plantation is simply a piece of land planted with cash crops. Many equestrians have been posting a cropped screenshot of the Merriam-Webster definition of “plantation” that omits the third definition: “an agricultural estate usually worked by resident labor.”

The trouble is, most people think of “plantation” according to that third definition. The word evokes Gone with the Wind, moonlight and magnolias, and violence. It is inseparable in this country, which still suffers from its original sin of slavery, from that most brutal social and economic system. There is no way to completely divorce the word from that meaning.

Even before America existed, the word was associated with colonization and defeated countries—this meaning has been around since the 16th and 17th centuries, according to Patricia O’Connor, author of five books on the English language and former New York Times Book Review editor.

O’Connor’s extensive research into the word leads her to conclude that “more Americans associate the word ‘plantation’ with its slave past than with its purely horticultural meaning.”

As O’Connor points out, the Oxford English Dictionary says the specific way the word “plantation” is now used—“An estate or large farm, esp. in a former British colony, on which crops such as cotton, sugar, and tobacco are grown (formerly with the aid of slave labour)”—gained an expanded meaning in the 1950s: “any institution regarded as exploitative or paternalistic, esp. in fostering an environment of inequality and servitude reminiscent of slavery.”

Yikes, right? Let’s sit with that one for a minute. Is that what we want our eventing community to be defending—exploitation, paternalism, inequality, servitude?

It gets worse. The OED also has an entry for “plantation mentality,” which they describe as a “derogatory” term for “an attitude likened to that which was prevalent on plantations operating with slave labour, esp. in accepting or condoning racial inequality or paternalism.”

Many have taken to social media to blame Eventing Nation for the loss of the four-star event, which is without question a blow to the eventing calendar. But consider the alternative. Do we want to be a group of people who feel we can never have conversations in service of racial equity for fear that they might offend the sensibilities of landowners? Because that seems to fit into the plantation mentality OED describes.

I am devastated to see so many eventers I once admired, from the top of the sport down to the lowest levels, display their willingness to throw any commitment to anti-racism to the side over this. If we want eventing to live up to its highest ideals, then we have to hold ourselves and each other to higher standards as well.

If eventing isn’t fully committed to being part of the anti-racist moment we’re in, our sport is going to suffer in the long term. Let’s get it right now, while we have the chance, so that we can grow stronger as a community and as a sport. 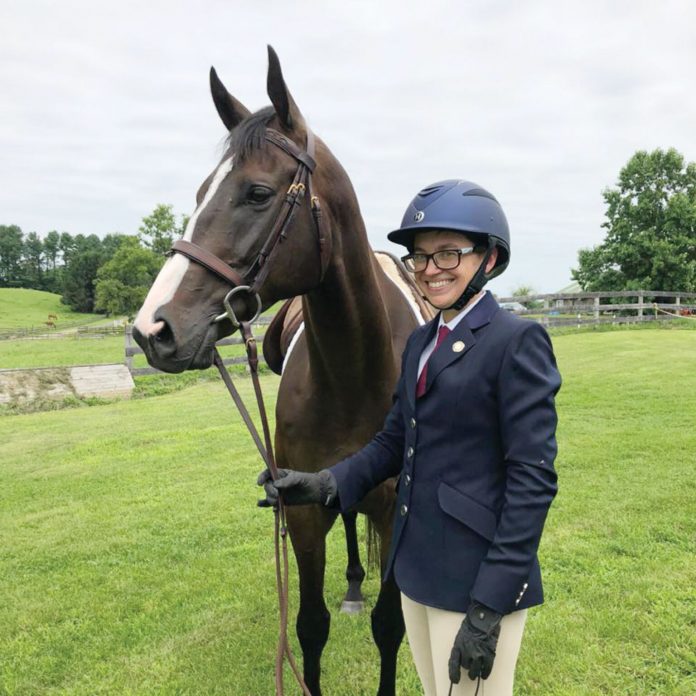 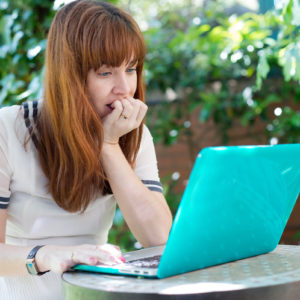 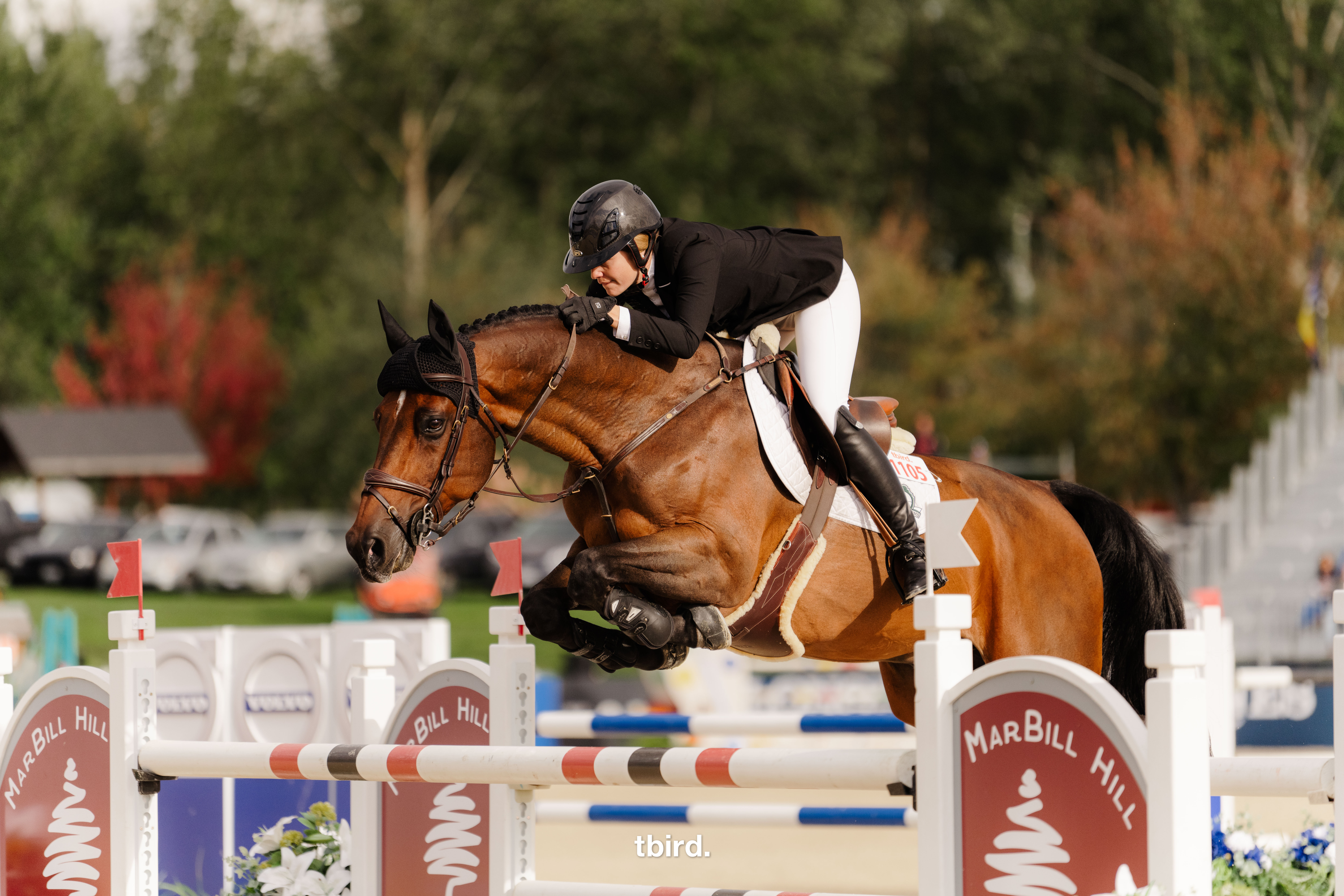 Tiffany Foster didn't technically cheat her way to victory in the $100,000 CSI2* Onni Group Grand Prix at Thunderbird Show Park. But, she admitted, the two horses she brought forward...