So You Think You’re a Horseman?

Home > Blog > Horsemanship > So You Think You’re a Horseman? 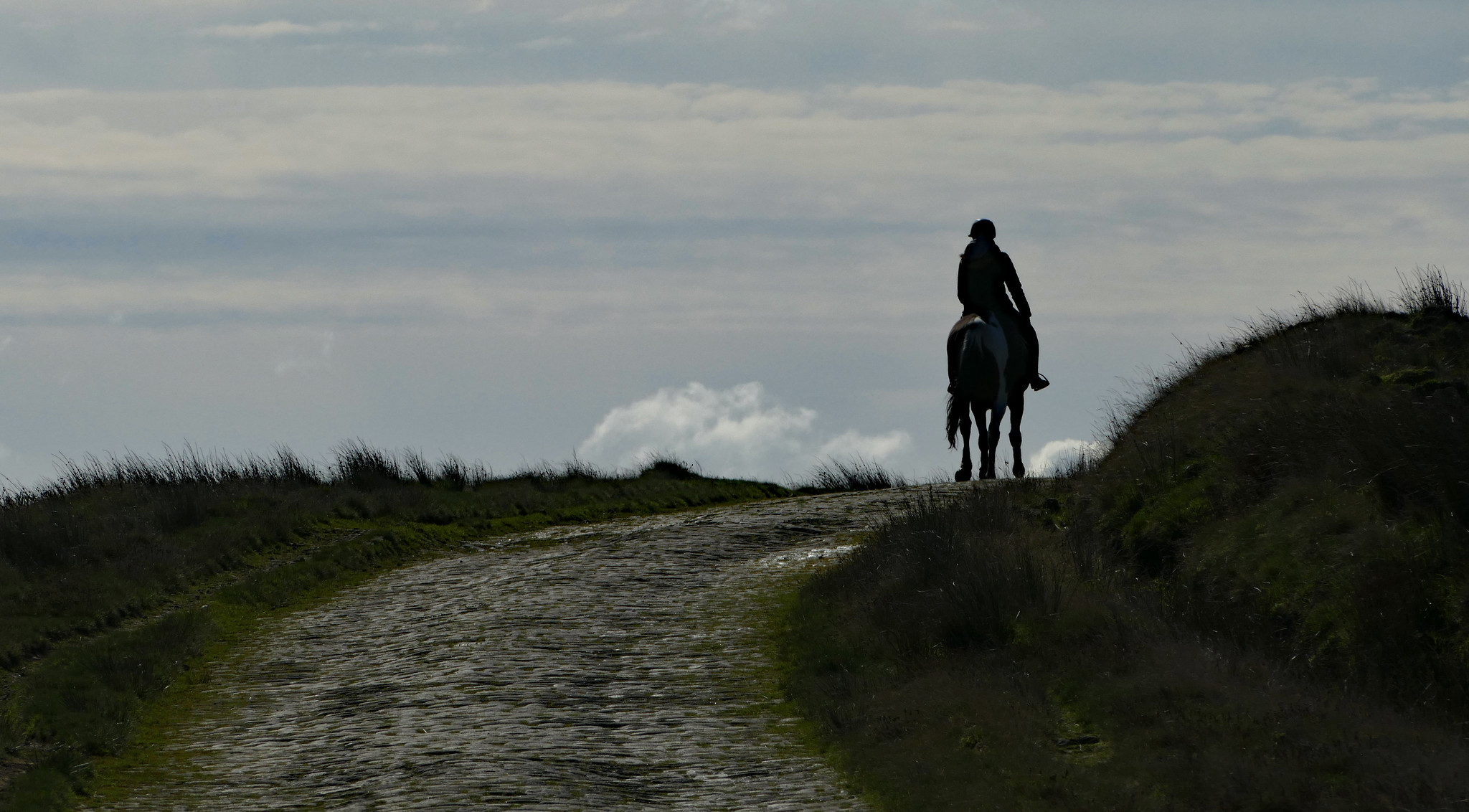 If you can start a young horse, retrain a “problem” horse, expertly maneuver a truck and trailer, give both IM and IV injections, and safely handle a stallion—or better yet, manage breeding one—chances are you will have achieved “Horseman/woman Status” by North American standards.

Do these things with some semblance of skill and you will be a hero among horseman. A superstar among equine superfans!

Maybe just don’t boast about it to European equestrians. It turns out North Americans set the bar rather low by global standards.

At least, that’s what our unspoken list of “jobs reserved for the professionals” suggests. As it is, many of the tasks we unfailingly hire experts for in North America are the same jobs our international counterparts do as a matter of course.

If your horse loses a shoe in North America, you, like 99% of the horse owing public, probably call the farrier to nail it back in place. In some cases, you may wait days for said farrier to make it out to your farm and, during that time, there’s every likelihood that your horse spent those days confined to his stall, perhaps with a homemade duct tape hoof boot protecting the delicate edges of his hoof wall.

But there’s another solution, friends! According to our international compatriots, you can just tack the shoe back on. With a hammer. BY YOURSELF.

That’s precisely what French Olympic medalist Eric Navet did (at age 16, no less) when his mount (a horse bred by his father and broke by teenage Navet, we might add) lost a shoe after jumping clear in the first round of the FEI European Jumping Championships for Young Riders in Austria.

“They were unable to find a farrier over there, so I had to reshoe my horse myself,” said Navet, before emphasizing that it was just one of many skills he’d learned as a horse crazy teen growing up on a large breeding farm.

“I was used to doing it because as a kid I did everything at [our] breeding [farm].”

“Everything” by European standards meaning he broke, trained and showed all the young horses for his father’s 40 broodmare deep breeding operation, as well as, you know, semi-regularly replacing lost shoes.

“When you’re such a big operation, especially [back then], the horses were not shod every four to six weeks,” explained Navet, 60. “Sometimes we went to the show with shoes that were moving a little bit so I was used to [having to] refix a shoe or shoe a horse behind before getting to the ring.”

Unless, of course, you live in North America where, short of zombie apocalypse among farriers, the vast majority of riders wouldn’t even consider affixing their own shoe. (At least in the English disciplines. Western riders might have a different set of norms.)

According to Navet though, who it should be noted jumped double clear in that Young Riders Championship, we should all be able to do it.

His protégé Karl Cook (USA), winner of the Longines FEI Jumping World Cup™ Sacramento earlier in October and exception to the North American rule, can also nail on a lost shoe. (Training with Navet comes with certain expectations, it would seem.)

Australian team member Rowan Willis can do it, too.

“You have to when you’re in Australia,” he said. “I mean, if I rang my farrier up and he had to drive an hour to put a shoe on, he’d tell me to bloody well do it myself! So we did.”

While Navet may readily reattach a shoe, he stops short of actually working on his horses’ feet, clarifying: “I don’t mean I am able to shoe a horse. I am able to put a shoe back on a horse. That’s a big difference.”

Willis, however, does not. He can trim horses. His sister shod her horse all around—at age 15. Again, he says, it’s commonplace down under.

Hoof care is just the tip of the horse maintenance iceberg, too.

Up until about four years ago, Willis floated his horses teeth, a job in North America reserved for vets, equine dentists, and/or veterinary dentists. And we’re not just talking about the young ones, but Blue Movie, Willis’s World Equestrian Games mount.

“I think all of us in Australia do it. I mean, not so much anymore because I’m not that good at it,” said Willis. “Carrots, [aka Blue Movie] deserves better than me, certainly, to do her teeth. I suppose until she was eight or nine, I’d do them and nearly all my horses.”

Now, you might be thinking, What’s next, VETERINARY WORK? *Scoff*

To which Navet would politely nod, “Yes.” And probably blush a little.

Among the breeder’s son’s long list of horsemanship skills is castration surgery, something that most certainly falls under the purview of professionals in North America. (Beezie Madden can’t do it. We asked.) As well as in Australia. (Neither can Willis. We asked him too.)

Navet is not only capable of performing that particular large animal surgery, but has—many times over.

“My dad had a pretty big farm, he bred cows and horses and a lot of crops, like corn, wheat, barley, lot of stuff. My dad did everything by himself. By example, he used to castrate the horses by himself,” continued the Frenchman.

“I used to do it every year with him. We had like between 15 or 20 males to castrate every year, to geld. We sedated them, we put them down in the indoor, once the [job] was done, a bucket of water on their head and we put them back in the field. And we never had any problems. Never, I don’t remember a single one.”

Not even, he continued, when Navet younger started running solo surgeries.

“After a while, [my dad] said, ‘Okay, now you are able to do it by yourself,’ so I started to do the castrations myself,” he said.