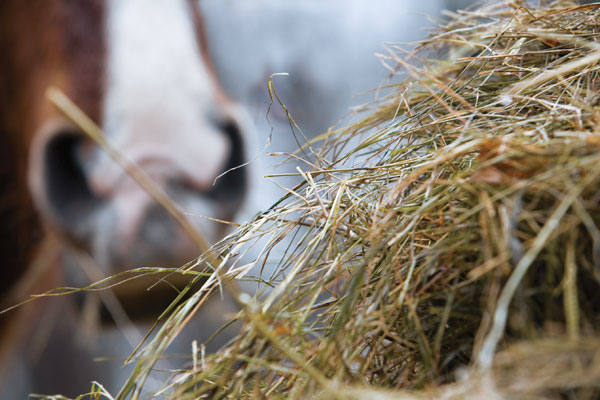 A major piece of the puzzle of equine airway diseases has been discovered: the role of fungi.

A three-year study published by The Journal of Veterinary Internal Medicine (JVIM) involving over 700 horses found a direct link between fungal particles in the lungs and Inflammatory Airway Disease (or IAD).

Eliminating exposure to fungi is critical to IAD prevention.

The study revealed interesting data on that too.

Soaking hay, often recommended as a protective measure for horses with respiratory inflammation, did not significantly decrease the risk of IAD nor the risk of having fungal elements in the airways.

Nor hay commercialized as “dust‐free.”

The only way to protect your horse against moulds, found researchers, is to manage his environment.