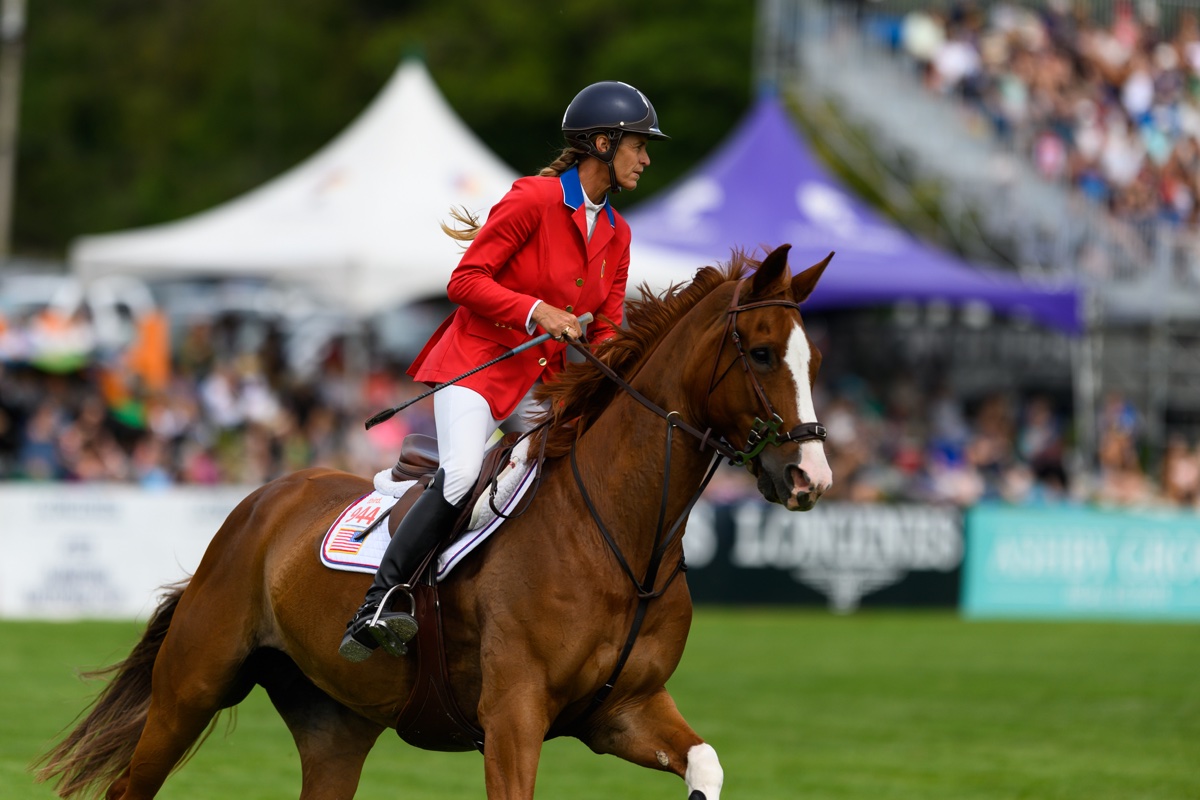 She had a new, prospective superstar on her string, backed by supportive owners in Sweden, and FEI World Cup™ qualifier season was just around the corner.

With the spicy, talented Swedish mare, Escada V S, McAllister won and placed second in the pair’s first two grands prix in North America. Making a bid for 2019 FEI World Cup™ Jumping Finals in Gothenburg didn’t seem out of the question—until suddenly, it was.

“I [got hurt on a young horse] and had a head injury. It was probably one of the more serious injuries I’ve had in my life,” McAllister, 50, says. “I haven’t really broken a lot of things, but that one really set me back. I was nervous, not really nervous to ride, but it was [my head], and you just don’t know… that’s kind of a whole different thing.”

The California-based rider was out of the saddle for six weeks.

“It’s important to just take as much time as you need to get back,” she continued. “Sometimes, as riders, that’s a really hard thing. The season is passing you by, and you have goals, and you know that if you don’t ride, then sometimes, another person gets your ride. It’s definitely an athlete thing. But it’s important to feel confident—that’s number one.”

Diving into rehabilitation as her lifeline back to the sport, McAllister embraced a therapy called NUCCA (National Upper Cervical Chiropractic Association), which utilizes precise, non-invasive, gentle touch chiropractic techniques with the idea of improving realignment.

“[It’s] very gentle, so it gets your head and your spine back aligned—I was really twisted and that [puts pressure on] all your nerves,” McAllister says.

Another therapy she credits with expediting her return to the ring was a combination of neurofeedback (or EEG/electroencephalogram biofeedback) and brain mapping (or qEEG), a computer-based program that quantitatively analyzes a patient’s brain waves. Once “flawed” pathways are established, the program uses sounds or visuals to reorganize or retrain brain signals.

“They [essentially] take a map of the roadways of your brain, and then they work on each place that’s been blocked, or that your brain has stopped using,” McAllister explains.

“I learned that if you injure a part of your brain, [and it heals, sometimes] your brain doesn’t realize that it’s healed, and it doesn’t go back to firing on its usual pattern. So it just keeps going around and clogs up all the other pathways, and basically, that’s why [traumatic brain injury patients] have focus issues, and balance [problems], and different things.”

For many years, neurofeedback and traditional EEG tests have been used by doctors to identify brain patterns that indicate strokes or traumatic injuries in their patients. Some professional neurotherapists, by extension, claim that they can identify and treat a range of issues, including mental health conditions such as addiction and PTSD. Practitioners say that by addressing the direct roots of the problem, more traditional forms of intervention, such as talk therapy or medication, are unneeded. Critics, on the other hand, point to the fact that treatments can be expensive (often hundreds of dollars a session), and have little research backing up their claims.

For McAllister, however, the proof is in the pudding. “Within two to three treatments, I felt completely different. I had a headache all the way up until I started [neurofeedback], and within four treatments, I was riding again,” she said.

“I think I did 10 treatments to start before I did a second brain map, and then every day [after], I felt better. I slept better, I woke up in the morning better, my headaches and my balance issues went away.”

She says that, above all, having a concrete ‘brain map’ that could help to pinpoint the source of her injuries, and then chart her improvement over time, was an invaluable tool in her recovery. After all, for sufferers of traumatic brain injuries, the rehabilitation process can all too often feel frustrating, confusing, and isolating—offering plenty of questions, and very few answers.

“It was not the first head injury I had over a lifetime of riding, and I’m sure I’ve had more [of them] than I even knew about. But I learned a lot, and I think [that part was] very valuable,” McAllister says. “You can break your arm. You can break your leg. You can do a lot of things, but you cannot replace your head.” 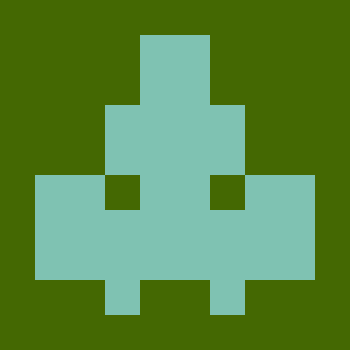