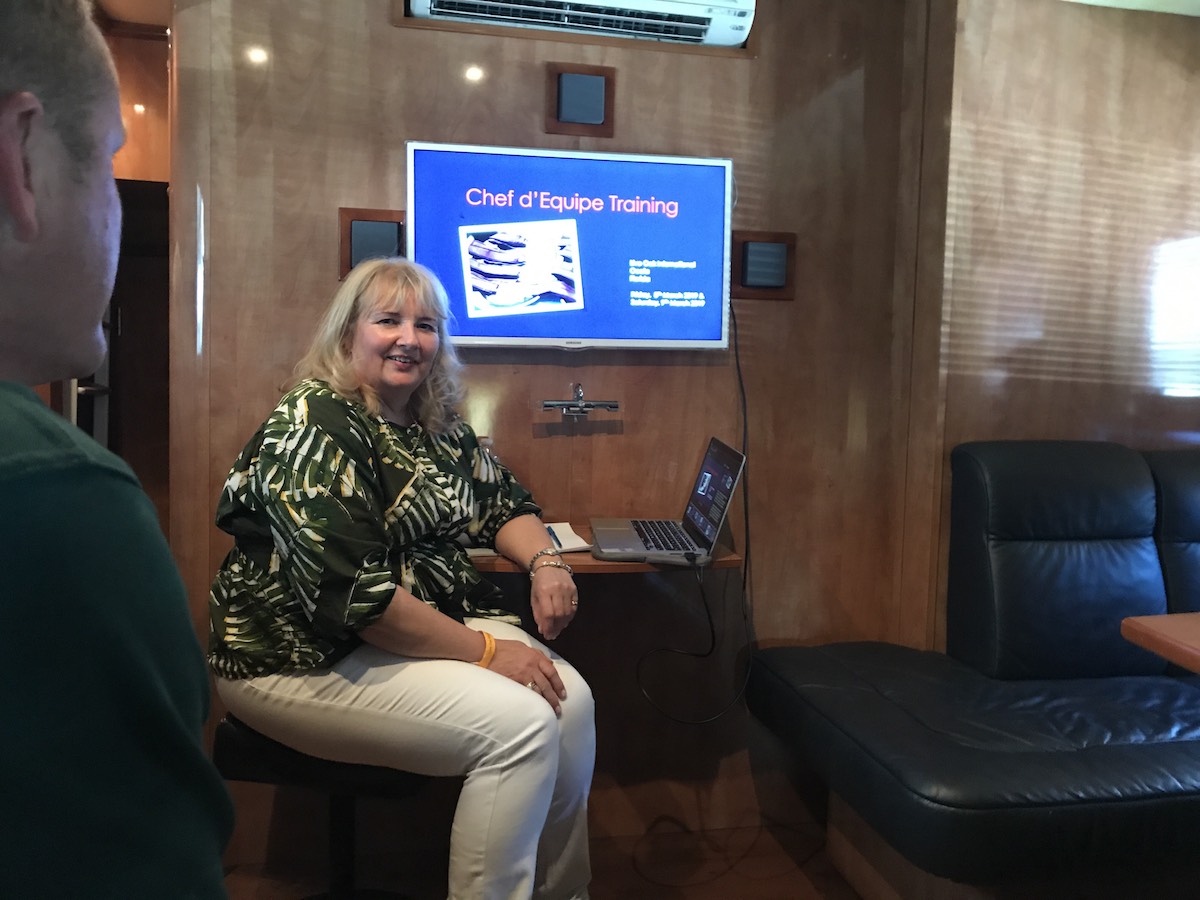 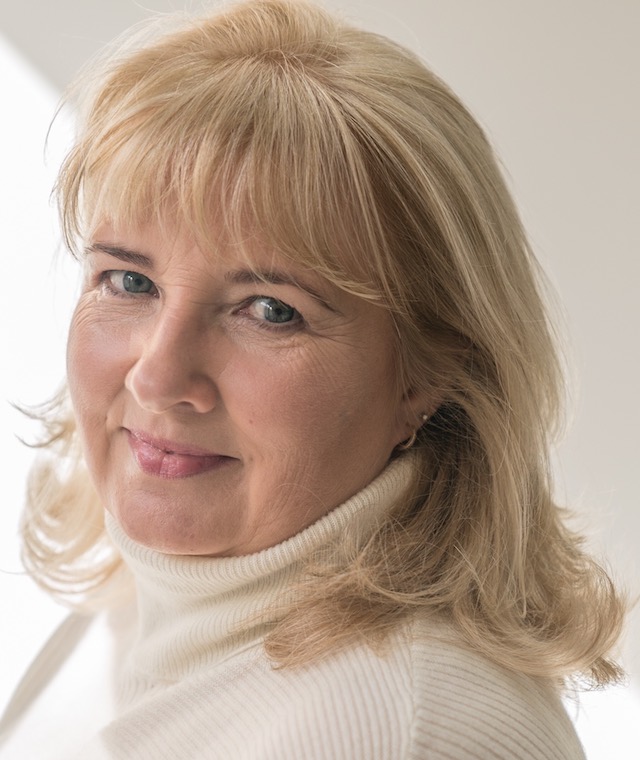 Everett was chef when Australia’s Boyd Exell won his first ever gold medal at the FEI World Equestrian Games™ (WEG) Kentucky in 2010, a moment she says was the most rewarding of her career.

“The absolute pinnacle has to be winning gold in Kentucky, without a shadow of a doubt. It was obviously Boyd’s first gold medal,” she said. “But it was an immense logistical exercise getting all the people out there, shipping all the equipment, and then we had never flown the horses…”

According to Everett, half the battle for a chef happens before the team even arrives at an event.

“I always said you take your bottle of champagne to the show and drink it when you arrive, because the achievement is actually getting there!” she laughed. 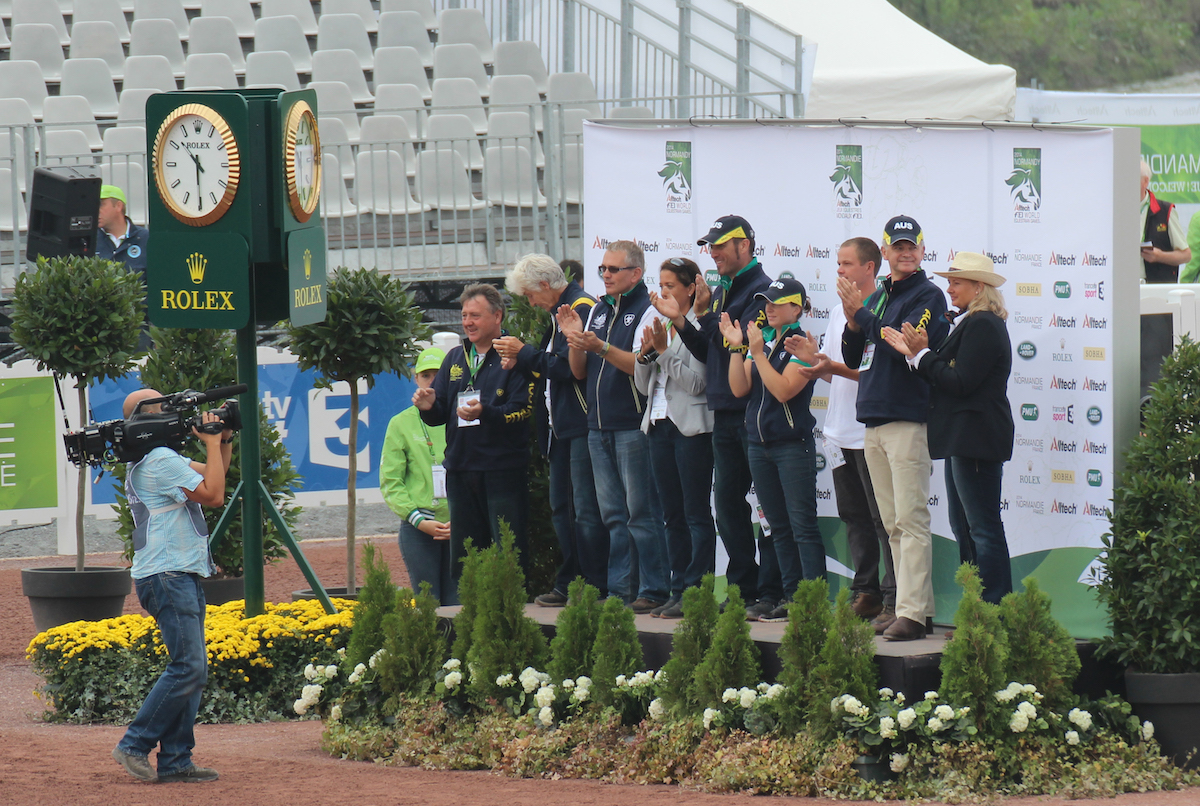 And it’s not always gold medals in the rolling hills of Kentucky. Chef d’equipes take vows “for better or for worse.” When weather reports threatened to derail the 2018 WEG with hurricane clouds looming over Tryon, evacuation and other emergency procedures landed on Everett’s shoulders.

“As a chef d’equipe you are responsible for looking after your team,” she explained.

“It’s a big deal to throw someone into that role who doesn’t have the experience,” said Danielle Aamodt, Director of Driving at the USEF.

Aamodt said that the Driving Sport Committee recognized the need for more chefs in the United States, as well as the importance of preparing them for such a high pressure role. The in-depth demonstrations at included in the pilot clinic aimed to do precisely that.

“It is helping the new chefs here to realize what the job involves and what the role actually is. You are a team manager, you are not the trainer,” Everett said.

The role is one of communication and diplomacy, she continued, and the ability to be able to handle conflict and manage change.

Chef d’equipes exist to promote smooth preparation and execution of the competition. For Everett, this has included being awoken in the dead of night to research banned substances, and habitually arriving at the show early to scope out the grounds.

They’re also the key point of contact between riders and officials. At a World Championship, for instance, the chef is the team liaison—they communicate with event organizers and officials on behalf of the athletes. (Athletes on a team are not permitted to communicate directly with these parties.)

Of equal importance in the chef’s role is promoting a sense of camaraderie and team spirit at the competitions.

“It is very important to make a team feel like a team,” said Everett, “making sure you keep that team bonding.”

“It is a real skill to get people who compete against each other all the time to work together. That is something I hope to learn,” said Macie Quist, an FEI Official, National Official, and driving contestant who flew from Germany to Florida to attend the pilot clinic.

Quist’s passion for the sport of driving is tangible. A chef for the past two para-championships, she and others hope to continue building on their knowledge.

It’s an economically significant one. Government funding for team development and participation in championship events is often contingent on team results, Everett explained.

Despite the high pressure nature of the job Everett said the takeaway of the weekend it that it is an exciting learning curve.

“It is an enjoyable role. You grow with it. Don’t be frightened by it,” she said. “We all do it because we love the sport, and everyone is around to help you.”