Michael Jung Aims for a Four-Peat in Kentucky 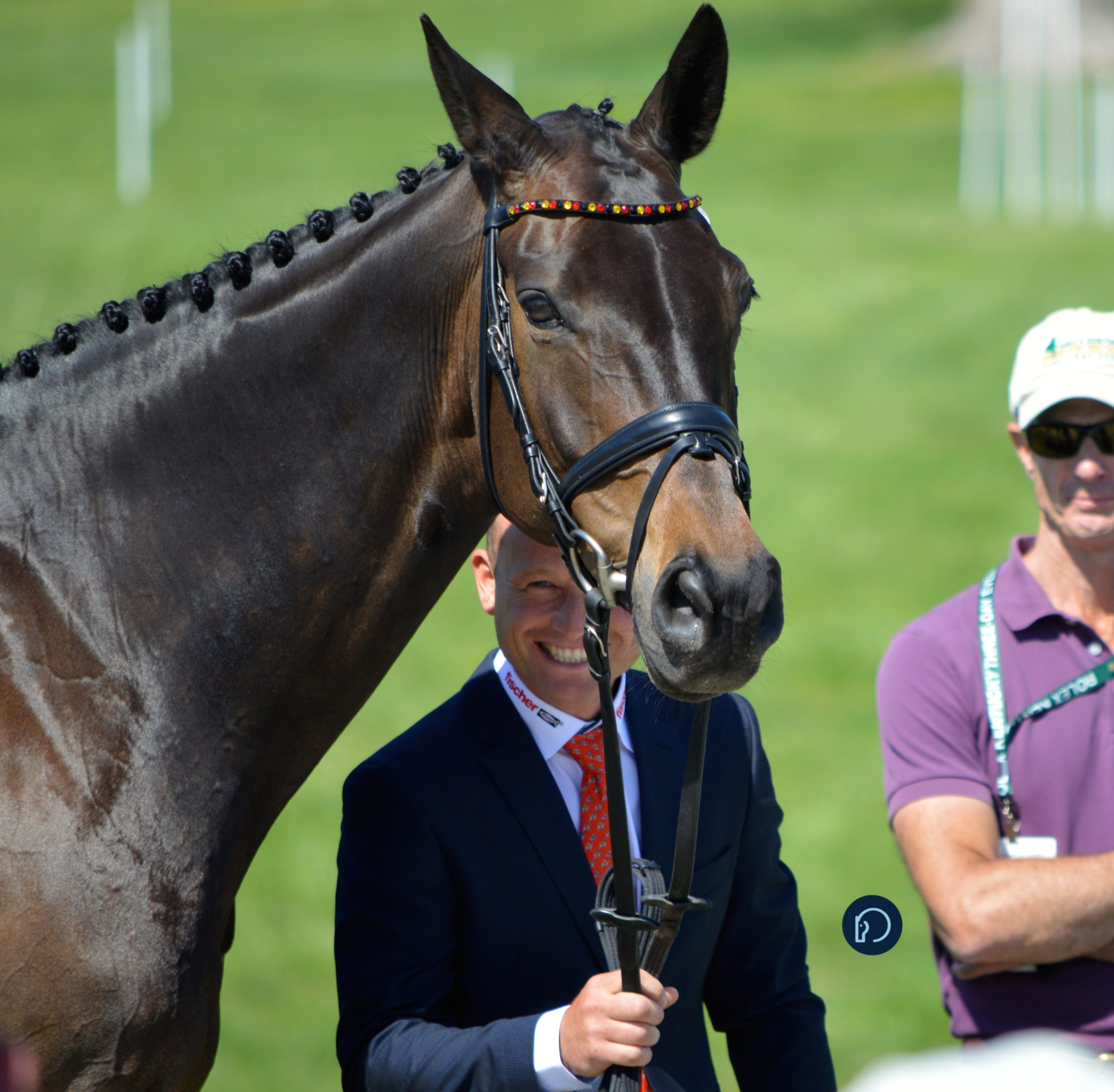 Michael Jung’s resume is the stuff of eventing legend.

Four-time European champion. Three-time Olympic gold medalist. Individual and team World Equestrian Games champion. He’s the first eventer to ever hold the Olympic, World and European titles simultaneously and has been the world number one for almost an entire Olympic cycle (since June 2015).

This month, the German wonder will attempt to add a new record to his growing list of firsts at the 2018 Land Rover Kentucky Three-Day Event (LRK3DE) in Lexington.

As the sole 4* event this side of the pond, LRK3DE is the most prestigious event on the North American eventing calendar and Jung has been making the $400,000 purse his personal ATM since 2015, having won it the past three years.

(History lesson: Two other riders have captured the title three times since the event earned 4* status. USA’s Kim Severson and Winsome Adante won in 2005, 2004 and 2002. Great Britain’s William Fox-Pitt claimed victories in 2010 with Cool Mountain, in 2012 with Parklane Hawk and in 2014 with Bay My Hero.)

Jung is the only rider to have logged three wins consecutively. His partner in all three victories: FischerRocana FST.

But if Kentucky is Jung’s jam, it’s even more so for the German sporthorse. The 13-year-old mare has an impressive resume in her own right with medal winning performances at the 2014 WEG and the 2017 European Championships. She’s also earned second place finishes in the 4* events in Luhmuhlen (2014) and Pau (2015). The Kentucky Three-Day, however, is the only 4* in which Jung and FischerRocana FST have rode away with the victory.

And they’re gearing up to do it again. Hot off a win at the CIC3* Pratoni del Vivaro last month, the defending champions will return to the Bluegrass State April 26–29 and attempt to make history—yet again.

Will Kentucky be Jung’s again? Stay tuned to find out…