Before I started grooming for amateurs, I thought I knew stuff.

I thought that horses were amazing creatures with saintly souls and we should honor them for the fact that they allow us to ride them. I thought all riders should spend their careers aiming to improve themselves in order to have a stronger bond with their equine partners.

But then I found out I was wrong.

I will share with you the most important rules I learned from riders on the A circuit. You may find that you, too, were misguided.

When you’re having a problem, look to the horse first. It’s probably got something wrong with it, or it’s just not cooperating with you and needs an attitude adjustment. Don’t address your riding or ask yourself what you might be doing to contribute to the problem. If necessary call in the chiropractor or vet to solve the problem medically, so your horse’s stupid shortcomings stop inconveniencing your show results.

2. It doesn’t matter how well you ride if you look like a peasant.

All the skill in the world means nothing if the piping on your saddle pad doesn’t match your bonnet. Bad riding is nothing compared to looking tacky.

3. Somewhere out there is a miracle bit and you just have to find it.

And when you do, you will be unstoppable. Until then it is always acceptable to jump off your horse in a huff after a poor round and shout that this is the wrong bit and it must be changed. 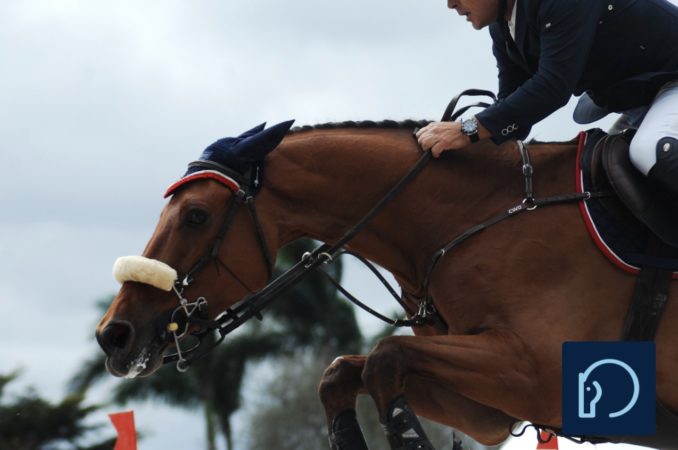 4. You probably just haven’t found the right combination of supplements yet.

Every horse is different and there are tons of different powders out there. But if you constantly experiment, you will eventually stumble upon the perfect cocktail. High-sugar grain will give him energy, a few calming supplements will keep him from getting too sharp, plus a little something for those ulcers…you’ll get it eventually. Then you won’t ever have to worry about whether or not your workout routine is effective. Bonus points if you can put him on a bunch of new supplements at the same time and accurately guess as to which one is having what effect. 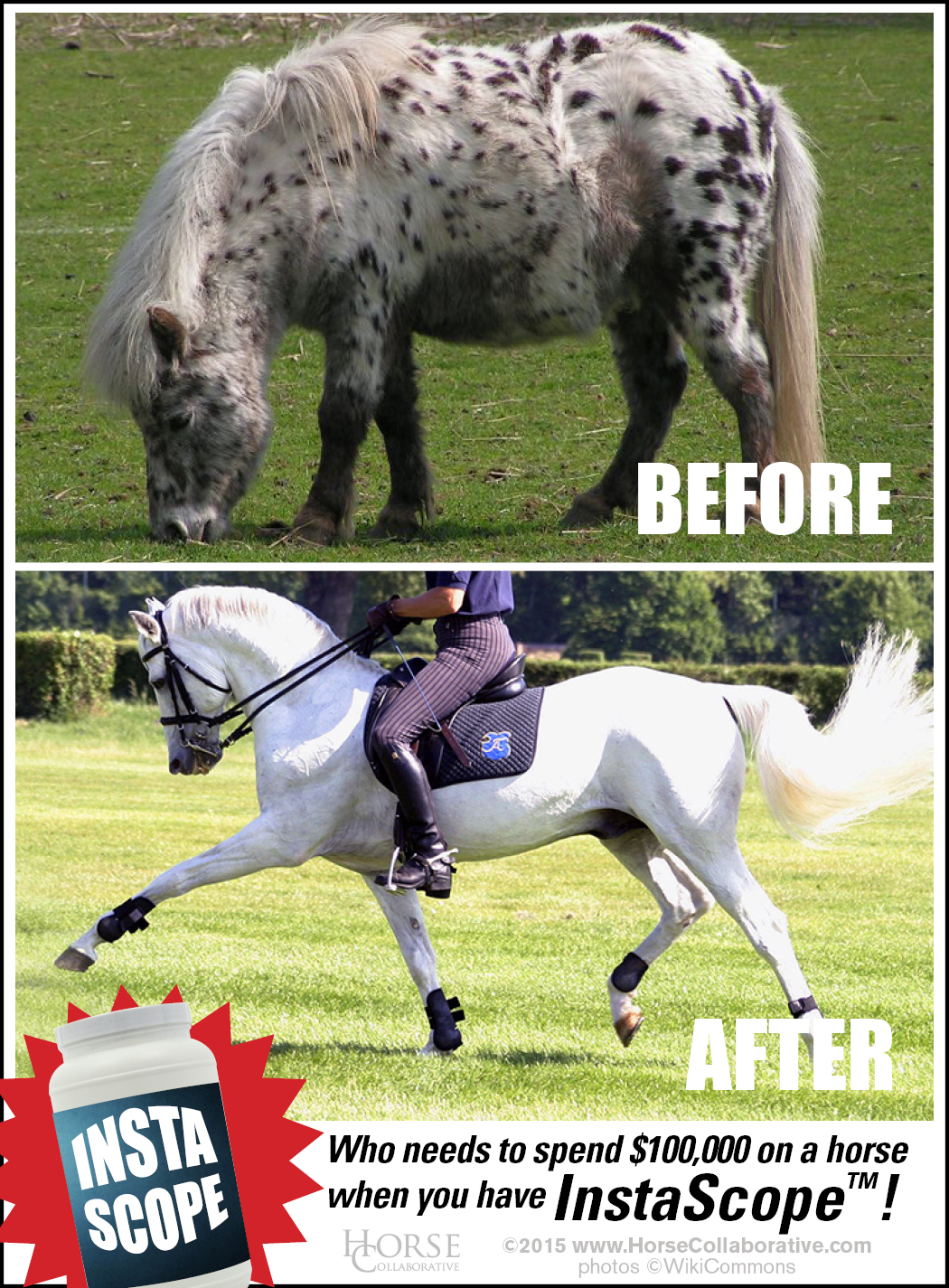 5. Modern technology is on the brink of solving all your problems.

We have magnetic pulse blankets, hot lasers, cold lasers, ultrasound therapy, and shockwave machines. As it stands right now, we can laser out your mare’s stiffness on the right from compensating for your weak left side, ultrasound away that old tendon injury, and shock out the knots from your ill-fitting saddle. But that’s kid stuff. We’re not too far from lasers and blankets that will turn your horse into an indestructible robot horse, and then it’s anybody’s game!

6. Your coach just doesn’t get it.

Who’s going to have a better understanding of what really happened: the person who was ON the horse, or the person who was watching from the fence? Every time your coach tries to give you advice after a ride, interrupt them as much as possible to explain what was really happening. If they don’t eventually realize that their job is actually to shower you with compliments, it might be time to start looking for another instructor. 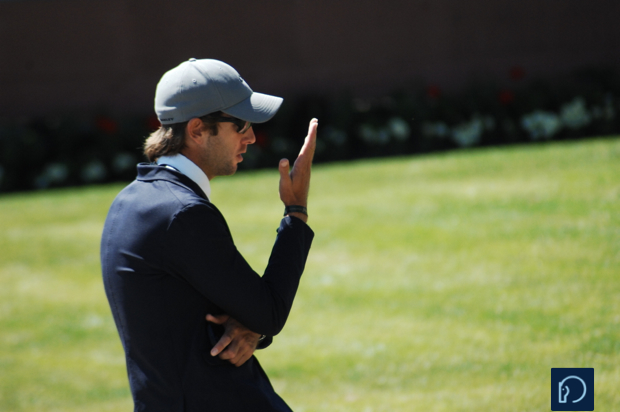 7. Horsemanship is for people that can’t afford grooms.

Anyone who tells you that you should be able to tack up, lunge, or do any kind of groundwork with your horse is probably poor. Or some kind of socialist. Horsemanship on the ground, as well as healthcare, illness prevention and cleaning tack, is literally the reason that grooms live and breathe. It’s silly to learn to do something you are already paying people to do. It would be like learning how to iron your own shirts. 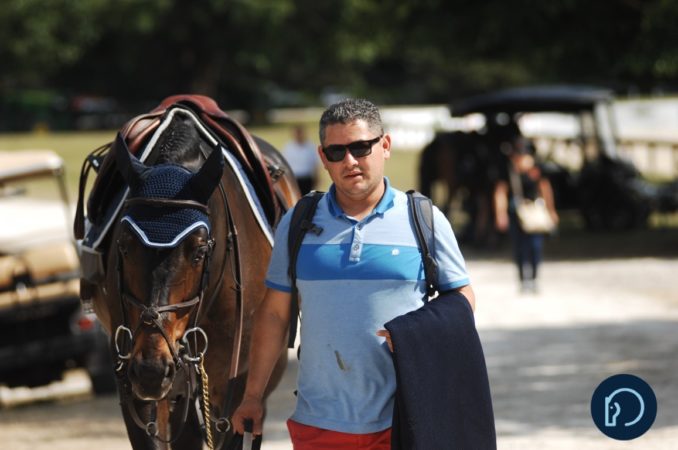 8. When in doubt, add equipment.

He won’t slow down? You need a bigger bit. Now he’s bouncing back off your long-shanked metal Pelham with the spiked curb? Sharper spurs. Throwing his head up, you say? Get a standing martingale on that beast. What’s that—he reared up and flipped over? He’s obviously a bad egg. See #10.

9. Basically the only difference between you and McLain Ward is better horses.

You are just a unicorn away from being the best of the best, and McLain better watch his back. 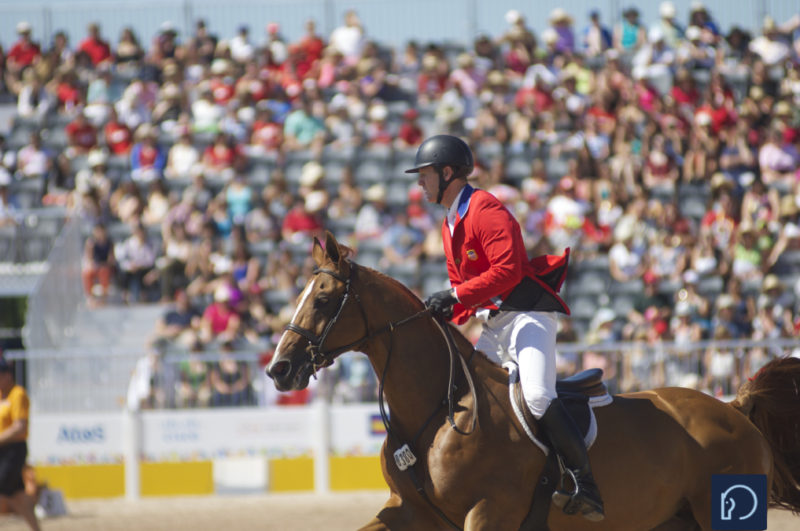 You’re looking for that unicorn that will give you your spot on the Olympic team, and you can’t afford to waste months and years trying to improve a sub-par mount. You need to start getting your picture on the cover of magazines before you have wrinkles.

If you have been wrong all along, do not despair. It’s not too late to change your ways. Just follow this guide and you can’t fail.