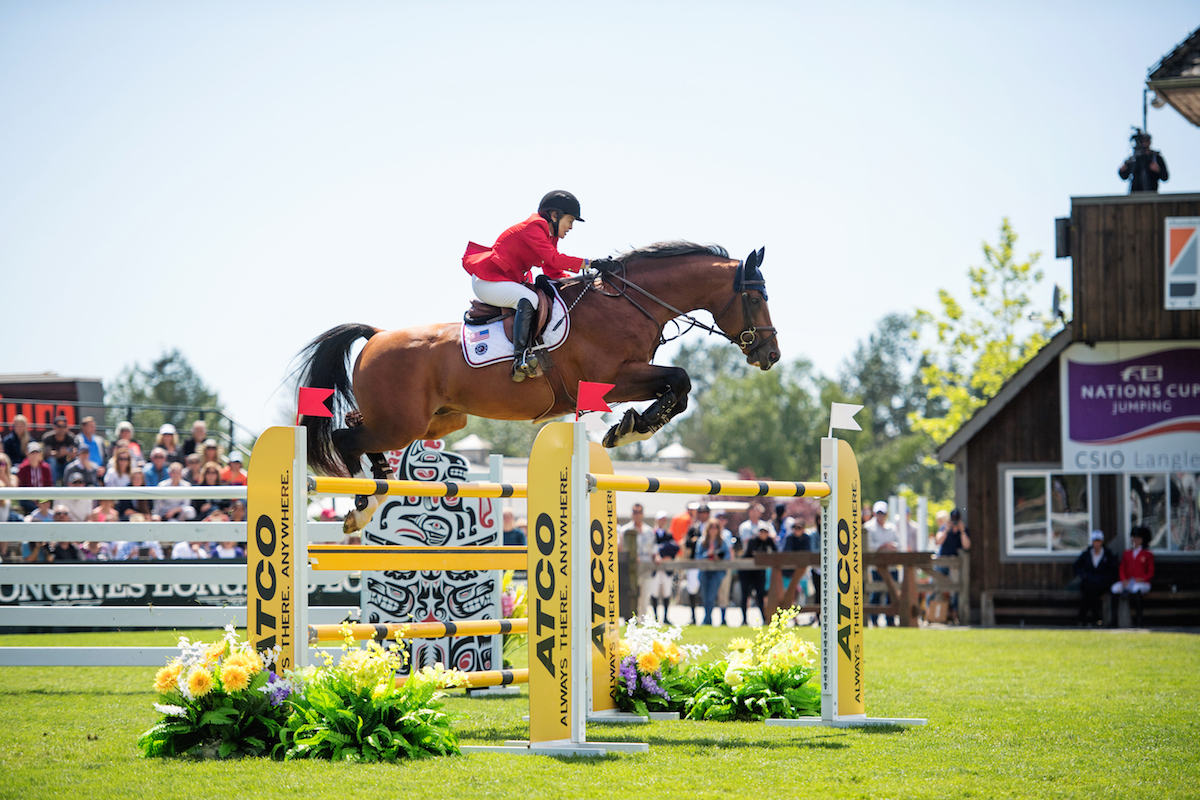 At 59-years of age, Margie Goldstein-Engle has over 200 hundred Grand Prix victories under her belt.

There’s also the team silver medal at the World Equestrian Games, 17 World Cup Final appearances, and a top ten individual finish at the Sydney Olympic Games. And a record ten-time AGA Rider of the Year titles.

“I never had my own horse or pony until I was in my late 20s. So I went out to the barn and did everything from mucking stalls to breaking babies, learning the horses from the inside out,” said Goldstein-Engle.

“It was hard when I was starting out but it made me learn how the horses think and get into their heads. I think it’s important to know the horses from the ground up. It’s a shame nowadays that some of the kids don’t know that much about it and just get on and ride. We did everything with them.”

In fact, for Engle, just getting near the horses at the barn was a challenge growing up. (Full grown, she’s all of five feet.)

“I remember coming home when I was nine or ten and telling my parents, ‘They finally let me muck the stalls and groom the horses!’ Because I was always small, they were worried I’d get hurt. So in exchange for riding lessons, they would have me work in the dog and cat kennels. My mom was laughing, “They let you muck stalls?!” she recalls.

“I just loved everything about horses. I used to beg to graze them, or brush them, whatever they would let me do.”

Riding the 13-year-old stallion, Royce, she led Team USA to victory in the Nations Cup at Thunderbird Show Park in Langley, BC on Friday, booking the team’s ticket to the final in Barcelona, Spain. The formidable pair went on to capture Sunday’s $130,000 ATCO Nations Finale Grand Prix as well. 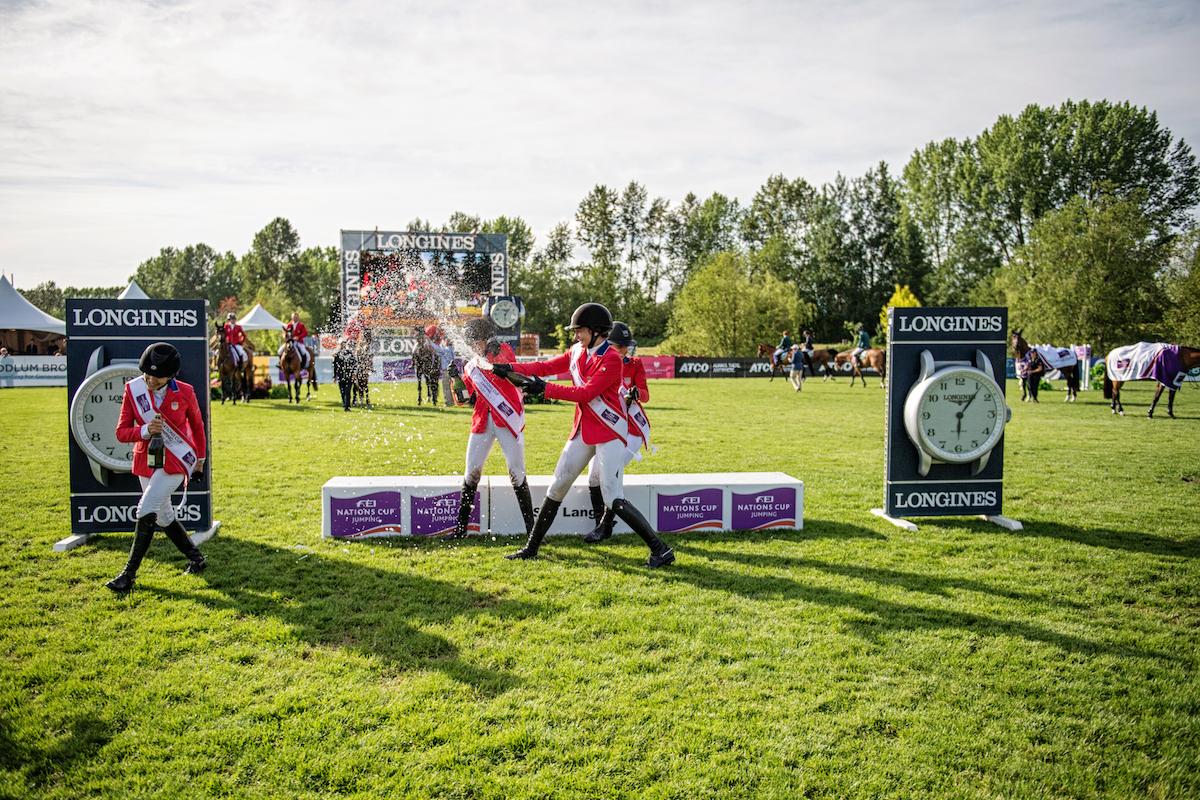