Many of Us Have Aged-Out of Barn Rat Status, But Who Is Filling the Void?

Home > Blog > Memoir > Many of Us Have Aged-Out of Barn Rat Status, But Who Is Filling the Void? 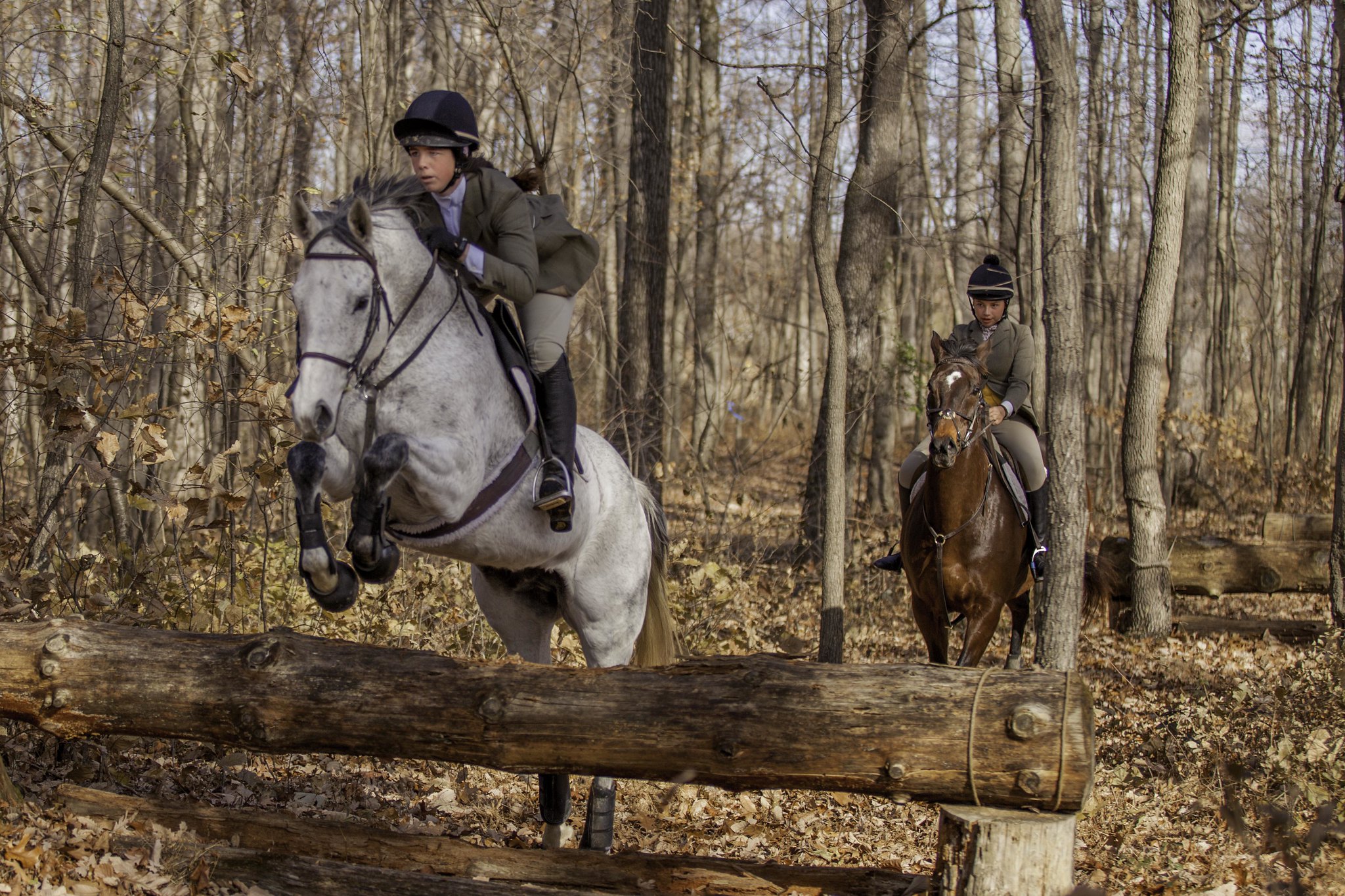 The other day in the barn aisle I heard a totally unfamiliar noise. It was the sound of a child throwing a temper tantrum.

This particular outburst—directed toward a mother from her young lesson kid who’d just finished riding—was short-lived, as I expected it to be. There is a time and a place for bad behavior when it comes to children, and the horse barn isn’t it. But the fact that it had happened at all was, to me, a bad omen.

Acting out at the barn was so rare growing up that I can still remember a single instance when a barn mate was caught red-handed in the tack stall of a horse show, dressing down her parents when she thought no one was listening. Which is not to say that I didn’t yell at my own parents from time to time (okay, a lot of times) as a teenager. But the barn, even from my youngest days, was off-limits. It was its own little Utopia, a neutral space where tantrums of any kind were rarely tolerated, and everyone agreed to check their drama and the challenges of the “real world” at the door.

Were we perfect? Certainly not. But lest any of us forget the rules of this arrangement, there was the strong probability that my no-nonsense trainer would have thrown us out of the facility for a week, requiring a sweepingly dramatic Game of Thrones-style apology for re-entry. Plus, a barn’s worth of stalls picked for good measure.

As “barn rats” in the 90s and early 2000s, we did all the usual things: grooming horses, painting fences, filling water buckets, turning out, and trying to bum as many extra hacks as we could. For better or worse, we all operated under the unspoken belief that being there was a privilege, not a right; pitching in for our trainer was an expected part of the deal. We learned on the job, in and out of the saddle, and we all made mistakes. But those incidents, good and bad, added a tremendous richness to my understanding of horses, horsemanship, and the sport.

It also made me love it.

I can remember bobbing for apples in bracingly cold hose water at the barn’s annual Halloween party. Galloping through the snow on winter trail rides, and falling off—once five separate times during a single hunter pace—many green ponies. There were 4-H public presentations on how to braid a mane, and getting up well before the sun to actually braid a mane (or three) before the local horse show began that day.

Barn friend sleepovers came with dreamy chocolate chip pancake breakfasts at one pal’s house, and epic water fights and campfires under the stars at another’s family dairy farm. At Christmas, there were holiday parties in a cozy cabin, deep in the snowy woods, where we drank cocoa and made snow angels and created painstaking likenesses of our horses on pre-cut wooden ornaments.

After college, I moved away from home, and I’ve lived other places since. I never actually asked my old barn friends if these memories made as big of an impression on their lives as they did on mine.

Then again, I didn’t have to. One of my best friends is the trainer at the barn where I now keep one of my horses, the other boards her horse there too. A third friend who has ridden with all of us for decades just brought her hunter to live at the same farm.

And yet, even as I celebrate my own full-circle experience, I worry.

Watching lessons at various barns and seeing kids on the rated circuit when I show, it’s clear to me that the horse barn of my youth may, in fact, be a place lost to time. That maybe things have become too sterilized in some circles, too competitive in others, and not necessarily in as good way. In many programs, kids don’t grow up learning to ride the ‘hard’ horses anymore, or figuring out through experience how to fall off more safety when you have to. (Yes, that’s a thing).

Today, and thanks in large part to our increasingly litigious culture, kids learn inside a gated arena, on a safe and tired lesson horse that offers true reliability, if not a real enthusiasm for the job. Will these animals teach you how to sit back and stick it when your horse plays hard in the landing of a fence? Probably not. Will they inspire the kind of love necessary for the lifelong riders we want to create? I’m not sure.

Maybe every generation worries about the youth they’re handing their sport down to, and if they’re worthy of taking up that mantle. In this era of photo walls and TikTok culture, where the whole of your life, good and bad, is on the phone in your back pocket, it’s hard to know if the barn can still provide the kind of safe haven that it was for my generation. An agreed-upon place where a shared love of horses reigns supreme.

This past holiday week, I asked my trainer-friend’s soon-to-be-tween daughter what she got for Christmas. And while I might have inwardly braced for just a moment, expecting the stereotypical Apple watch or mini-camera or overpriced designer sneakers, I should have known better. What she’d asked for and received was just the kind of thing I would have requested at her age: A buckskin Breyer model horse that looked just like her own.

“He doesn’t have the dorsal stripe,” she said thoughtfully, “but I can paint that on.”

“You definitely can,” I told her, suggesting a type of paint. And then thinking to myself that maybe, just maybe, we weren’t in such dire straits after all.