Horse to Union Rep: “These Reindeer Games Are Really Getting Out of Hand”

Home > Blog > Satire > Horse to Union Rep: “These Reindeer Games Are Really Getting Out of Hand” 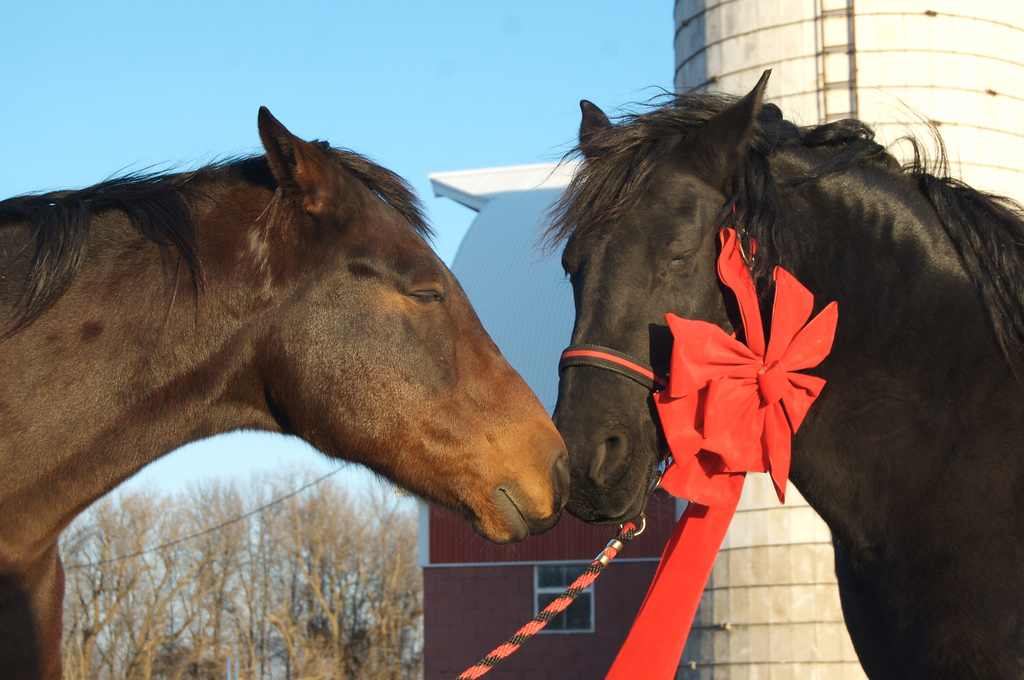 LEXINGTON, KY—At the end-of-year meeting of the Working Horse Union of North America, the union spokesman did not hold back while expressing the intense seasonal frustration of its members.

“Every year, the ever-loyal, ever dutiful horse—man’s faithful partner in toil, war, and travel for centuries—is forced to take a back seat for more than a month, simply because Santa Clause is coming to town,” the rep bemoaned.

“We are tired of turning into second-class citizens every time Old Saint Nick and his team of bedazzled deer roll up, tossing American Girl dolls around. Suddenly, all our bonds, our shared struggles, and years of service mean nothing anymore. All anyone hears is, ‘Santa this, and Rudolph that.’

“We work for you, we jump sticks for you, we haul your carts and Budweiser carriages, most of us without a single complaint. But then this—forgive me—clearly kooky old man comes down from the North with some fake news story about flying deer and Paw Patrol for everyone, and there’s no competing. The horses of America have simply had enough.”

The Working Horse Union of North America has gone so far as to file a class action lawsuit with the Federal Trade Commission (FTC) against Santa Clause & Company, accusing them of false and deceptive advertising. According to the union rep, its an essential first step in rectifying the damage that has been done for decades to impressionable young horses everywhere.

“All these movies, commercials, and storybooks perpetuate the reindeer as this perfect, mythical companion creature. They pull a sled carrying presents for every kid in the world. They have build-in LED noses, and jump from roof to roof, and **allegedly** don’t spook at sleighbells. They even fly.

“And they’re supposed to do it all for what? A couple of carrots your kid may or may not have remembered to leave out with the Santa cookies and milk? Maybe a handful of oatmeal—for nine hardworking reindeer working a 24/hour shift? How are young horses coming up supposed to handle these hugely unrealistic expectations, and how can this mindset be healthy for them?

“We at the Working Horse Union of North America stand by our members, and our members stand by human beings around the world, as we have for millennia. And for 365 days a year, by the way, not just one night for a bunch of kiddies whose elf on the shelf gave a satisfactory report.