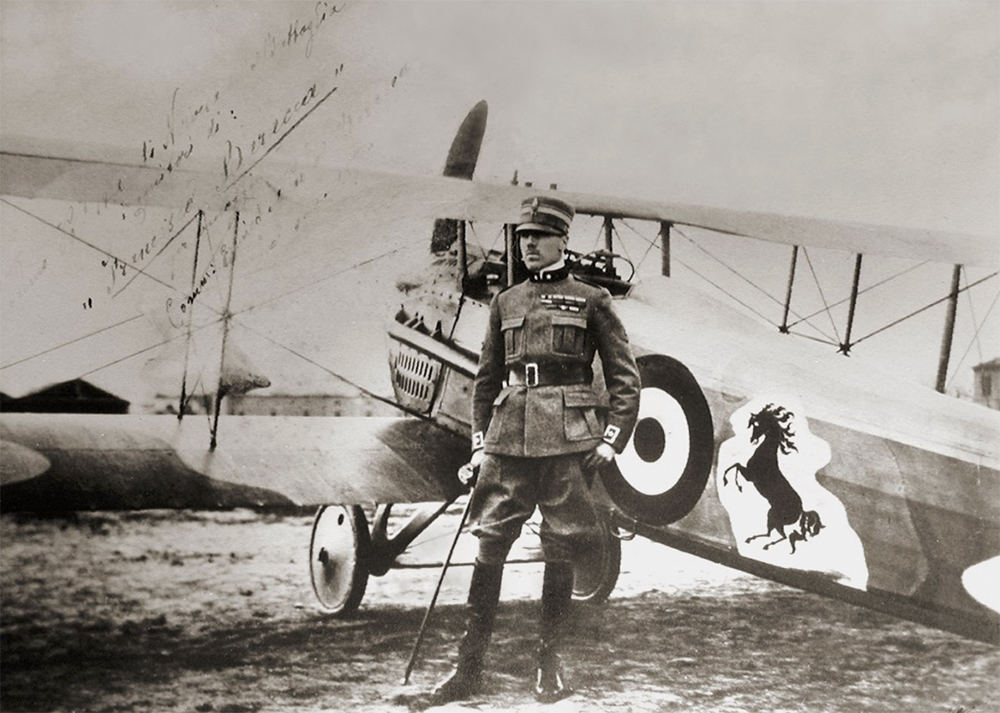 After I arrived home from the UK, I checked around my house to make sure everything was still in running order.

When things sit idle for too long they tend to break down. The toilet in the spare bathroom, for example, sprayed water far and wide when flushed. Annoying, but because I’m a horse girl I have some know-how and I turned to the internet and learned I needed to replace the toilet gasket and fill valve, which is easier to do than it sounds.

I then went to check out my car and noticed the left front tire was low. Concerned, I took it to the tire shop to see if there was a leak. As I stood at the door of the shop, I peered at the display in the window where tires were showcased like they were a pair of Louboutins.

Though it wasn’t the tires that got my attention. It was the rearing horse logo of the Continental tire brand.

My trip to the dusty, rubber-smelling shop got me thinking about how many companies use a horse for a logo. So many. Most of the horses are in a permanent state of levade, which I suppose denotes power, prestige and liberty or something like that. Of course, to us, it symbolizes danger, poor behaviour, high energy and the need to lunge before we ride.

And so it was, in the most unusual of places that inspiration struck. In the interest of brevity, I’ve zeroed in on the automotive industry.

The Ferrari is of course the sleek, slinky and often red Italian sports car that costs more than all of my worldly possessions put together and the emblem is a rearing horse on a yellow background.

There is a reason behind everything, but as usual we have to go back in time to find the answer.

The Ferrari horse stems back to the Baracca family crest which incorporated, amongst a few other things, a rearing horse.

Count Francesco Baracca was Italy’s most successful fighter pilot during WWI. He was the first Italian to have an (I’m borrowing this terminology because I don’t know how to say, “gunning someone out of the sky” nicely) aerial victory followed by 34 subsequent victories.

At some point along his WWI journey, The Count painted the rearing horse from his family crest onto the fuselage of his plane. Because he was such a victorious man in the art of aerial warfare the horse was viewed as good luck. However, in June of 1918, just six months or so before the end of the war, Baracca died in action. There are conflicting reports surrounding the exact manner of his death, but allegedly he was shot down by an Austrian pilot.

Sometime after the end of war, it is thought that Baracca’s mother, Countess Paolina Baracca, met Enzo Ferrari. And it was during the chance meeting that she gifted Ferrari the emblem that her son had used on his plane of the “Cavallino Rampante”. She thought it might bring Ferrari and his stable of race cars good luck. The Countess may have left the tragic end to both her son and his plane out of the conversation. Yet, despite the heroic ending to The Count’s life, it does seem that the rampant rearing horse has done well for Enzo Ferrari.

The only changes Ferrari made to the horse were the tail position and the added yellow background, which represents Ferrari’s hometown of Modena, Italy.

Interestingly, though not too surprising, Count Francesco Baracca was also a cavalryman. I swear you can’t turn an inch without bumping into horses playing a role.

The above anecdote is similar to how the Hells Angels Motorcycle Club got its name. But that is a another story.

The Porsche horse looks remarkably similar to the Ferrari one, which I suppose is understandable as there are only so many varying ways in which a horse can rear.

I’ve discovered three possible reasons why Porsche uses a horse on its emblem.

I read, during my research, that the Porsche world headquarters are in Stuttgart Germany and located “atop a horse-breeding facility.” I have no proof and I’m left only to assume that the breeding farm was no longer in use and was levelled before Porsche took to building their headquarters. The rearing horse, probably a stallion in this case, is a way for Porsche to say “thanks for letting us buy this land from you.”

I also read that Porsche uses a horse for their logo as a way to honour the city of Stuttgart which has a horse in its coat of arms.

Some say the horse also represents “horsepower” but that seems a little too obvious.

The rearing horse that started it all. Does nobody understand how out of control rearing is?

There are several other car companies that use horses for their emblem but finding out why is impossible, so we will guess the answer has something to do with a hometown, a coat of arms and some type of horse-related symbolism.

Between banks, chocolates, pubs, alcohol and clothing brands, production companies and lord knows what else, it’s a wonder we don’t get sick of looking at horses.

But we don’t. May they live forever in our hearts and on our products.