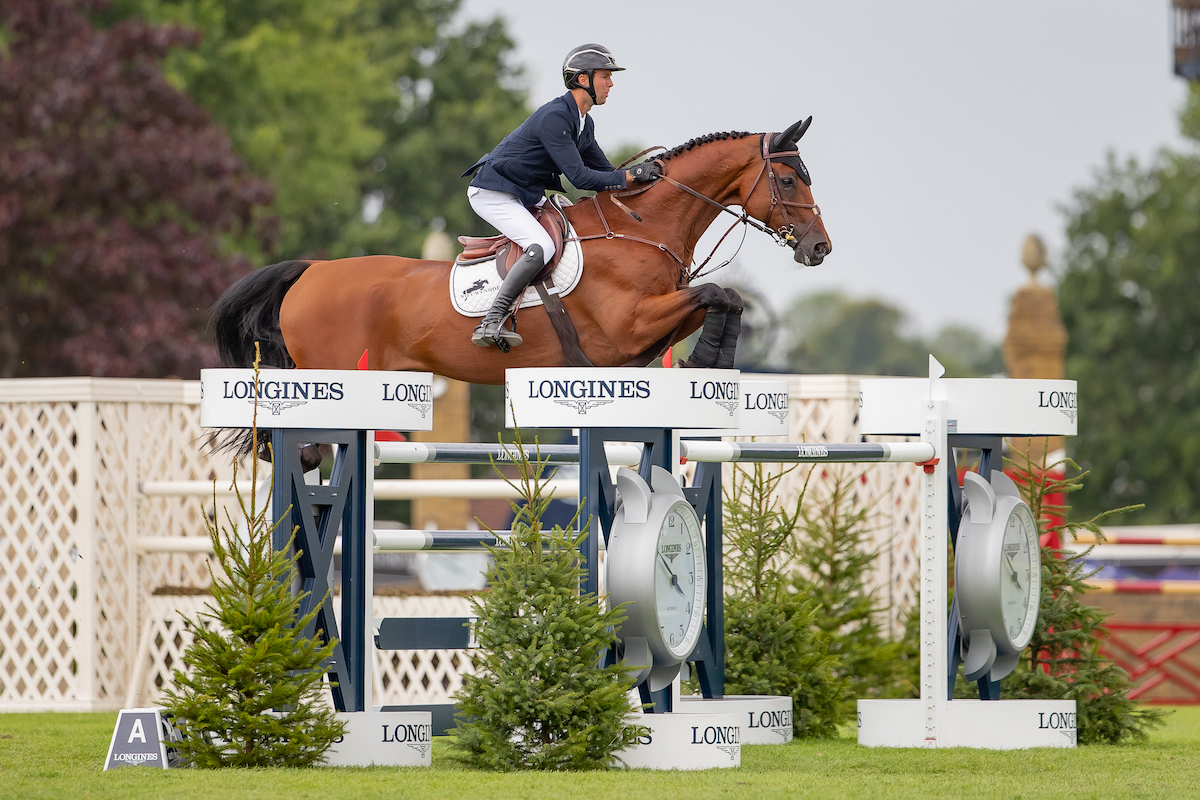 In a sport where veteran competitors and the odd rider on an illusive hot streak tend to dominate 5* sport, 2022 is a fresh face summer.

The month of July has seen three riders under 30 capture their first ever 5* Grand Prix wins—at three of the most iconic venues in show jumping. And they did it in decisive fashion.

USA’s Giavanna Rinaldi kicked off fresh face summer the first weekend of July. The 23-year-old rode away with the win in the Pan American Grand Prix at Spruce Meadows in Calgary, Canada—her first ever 5* Grand Prix showing. In a two-horse jump off against Jose Antonio Chedraui (MEX) and Mighty Mouse, she was five seconds faster through the timers.

That same weekend across the pond, Germany’s Gerrit Nieberg (29) jumped to his first 5* victory at CHIO Aachen, Germany, arguably the most difficult competition of the year. In a five-way jump off legendary course designer Frank Rothenberger described as the fastest he’d seen in his 20 years at Aachen, Nieberg was the only rider to attempt a risky inside turn to the double, taking the lead by over half a second from Olympic team gold medalist Scott Brash (GBR).

On Sunday, the month closed the way it began with a 5* star first for Belgium’s Gilles Thomas (24), winner of the historic Longines King George V Gold Cup at Hickstead, UK. Last of eight to jump off in the Kelvin Bywater designed track, Gilles and Aretino 13 shaved an impressive three seconds off Harry Charles’ (GBR) leading time.

“This is only the second time I rode a jump-off with him—but I didn’t know he was so quick, so I just went for it! I thought it was quite slow but I think I have a quick horse here! I had the advantage that I was the last to go,” said Gilles.

“Hickstead is a historical Grand Prix, it’s really special. Kevin Jochems is my best friend, his first Grand Prix win was also here in 2018, so I will call him later and tell him this Grand Prix is not so hard to win!” he joked.