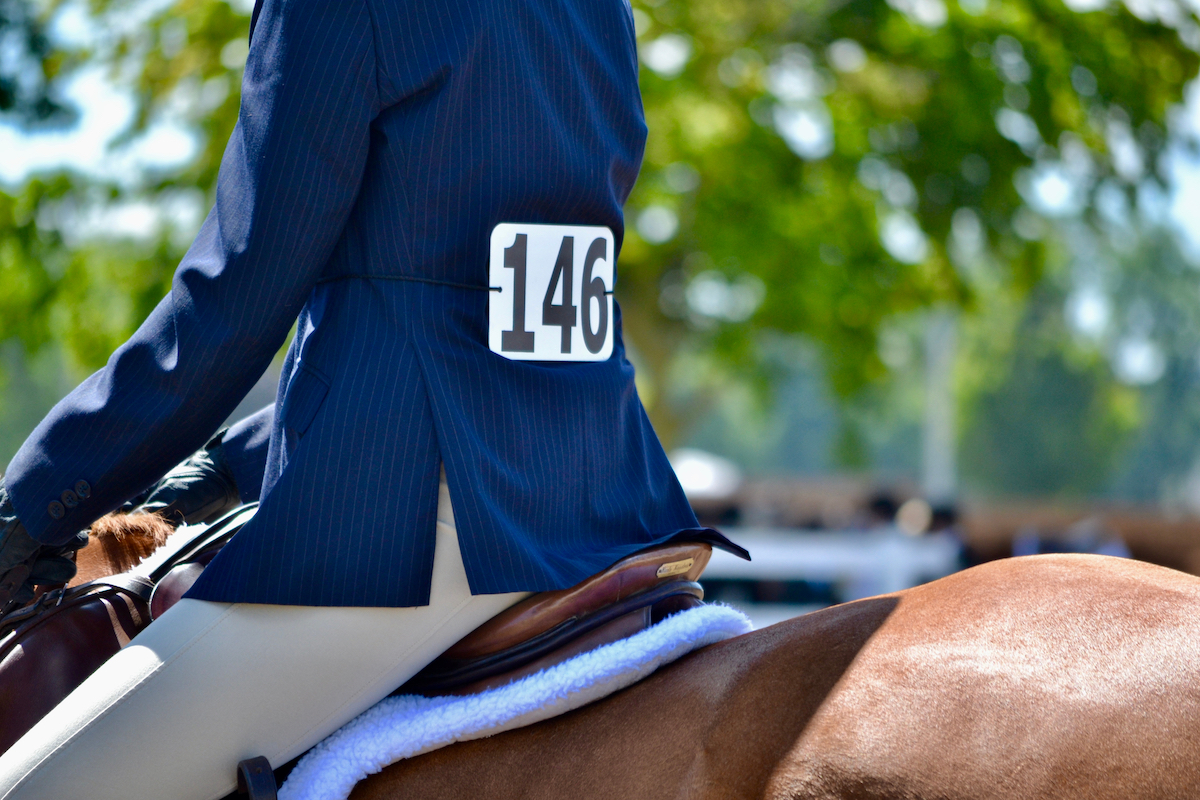 After a relatively quiet summer, four members of the North American hunter/jumper community have been added to the U.S. Center for SafeSport’s disciplinary database in the month of August.

The U.S. Center for SafeSport was created to address the issue of abuse in sport. It works in conjunction with US Equestrian to enforce the SafeSport Code and the Federal Safe Sport Act, created in response to the Larry Nassar/U.S. Gymnastics case in 2017. The aim of both the Code and the Safe Sport Act is to protect athletes across all Olympic and amateur sporting disciplines from harm or abuse.

If you have a reasonable suspicion of sexual misconduct, make a report electronically to the U.S. Center for SafeSport or call (720) 531-0340.

For more information on abuse in horse sport and what you can do about it, visit WeRideTogether.today