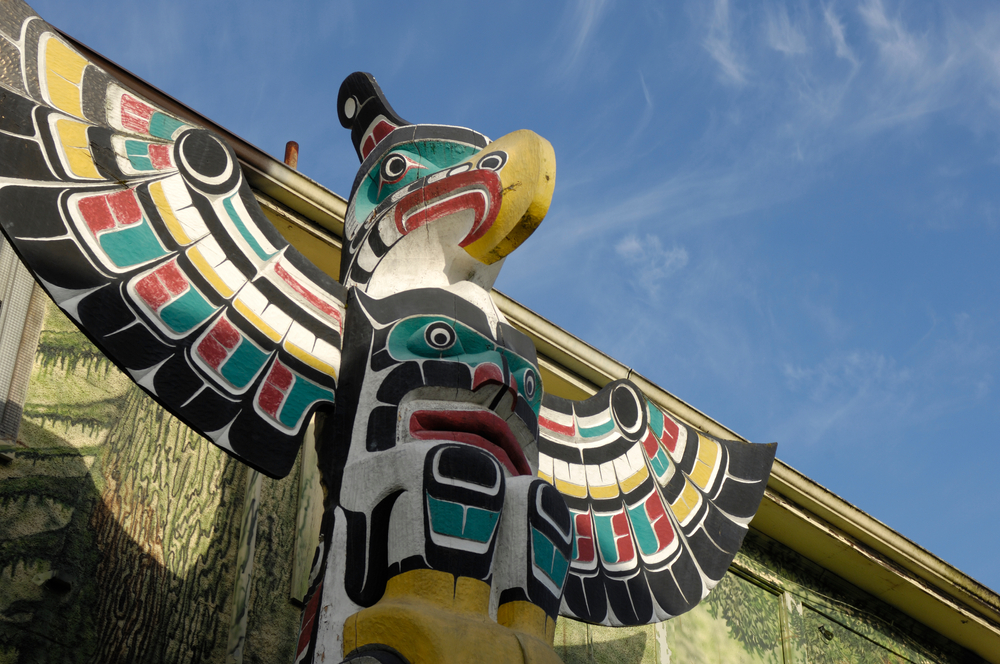 Between Thunderbird Show Park in British Columbia and Spruce Meadows in Alberta, we know western Canada has a rich history in horses.

The question is, how did they get there to begin with?

The genus Equus, which today includes horses, donkeys and zebras, originated in North America some four million years ago, according to fossil records. As a Western Canadian, this is both surprising (who knew?!) and gratifying.

After a million years or so, the Equus species of the time migrated via the Bering isthmus to Eurasia and Asia and back again while there was still a land bridge to be had. How people figure this stuff out is perplexing, so we will just go with it.

Eventually, all these subspecies of horses died out or put more professionally, became extinct.

Happily, we have Spanish explorers to thank for the reintroduction of horses to the western region of North America in the 16th century. And it is the First Nations we tip our caps to for the spread of horses throughout the western part of the continent.

Even today, there are pockets of wild horses roaming parts of BC and Alberta. While not as well-known as the many breeds of wild ponies in the UK, such as the New Forest Pony or the much loved but often feared Shetland Pony, wild horses have inhabited parts of western Canada for close to 300 years. It is thought that these bands originated from horses lost by the local First Nations, outfitters, ranchers, miners and loggers.

As an FYI, it was the French that brought horses to the east coast of Canada in the mid-1600s, which is how the wild horses of Sable Island came to be, believed to be a result of an unsuccessful farming settlement.

And that is how and why there are so many horses in BC and Alberta. But since I started this post with Thunderbird Show Park, I do wonder what a Thunderbird is?

The Thunderbird has nothing to do with horses and everything to do with Native American mythology. This mythical creature resides in the mountains of the Pacific Northwest and is so large that he can snatch a whale from the ocean with his talons. The flapping of his enormous wings, which are the length of two canoes, creates thunder, and he can shoot lightning from his eyes. The Thunderbird can create great storms and weather systems and is looked upon as intelligent, powerful and wrathful.

According to one story told, long ago the people of the Northwest Coast pleaded with the Thunderbird to help with the food shortage. He obliged but had a request of his own, which was to always be placed at the top of a totem pole with outstretched wings. And today we see many totem poles with a Thunderbird sitting at the top.