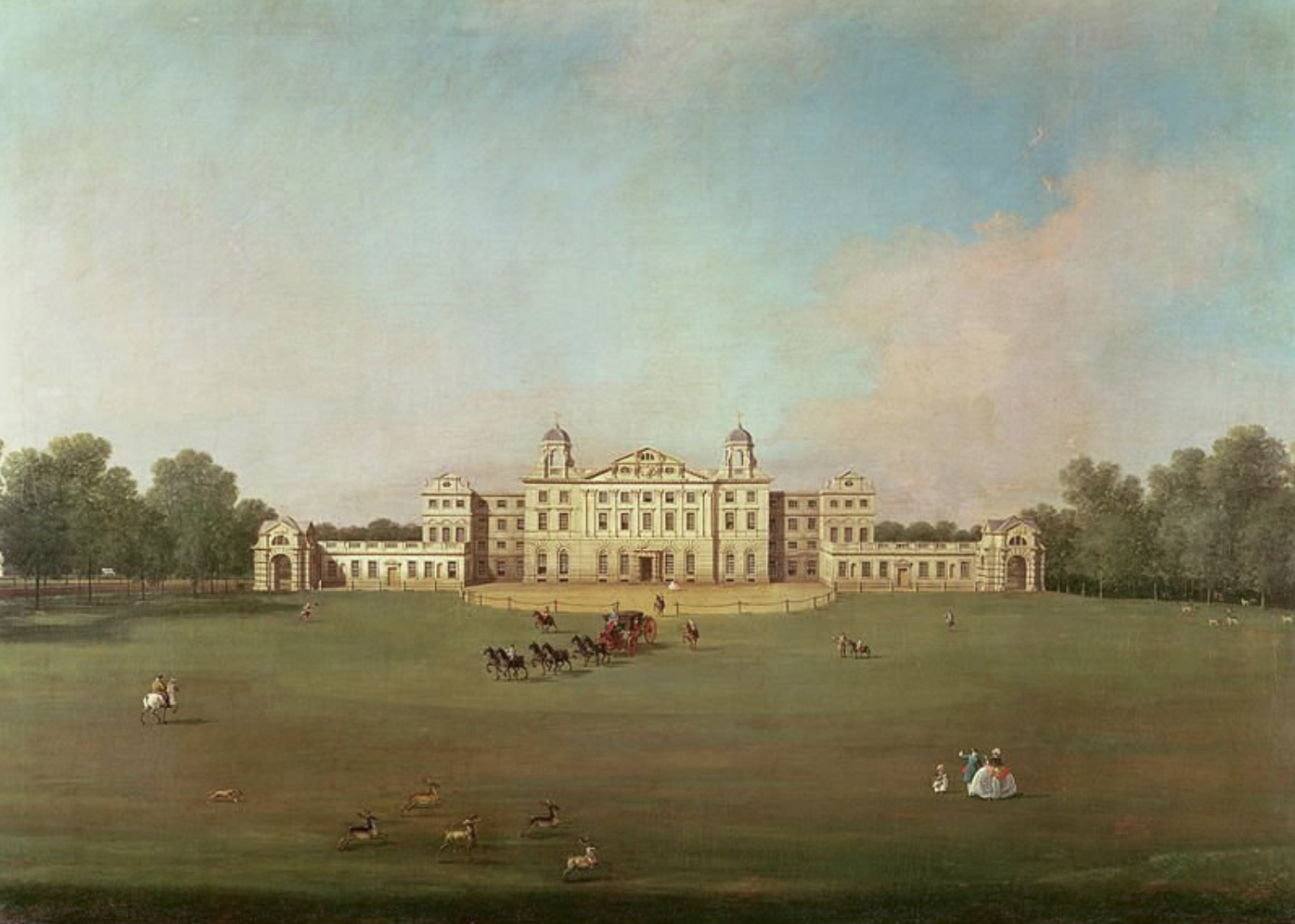 Badminton is the world’s oldest 5* event and regarded by many, including me, as the most prestigious.

But if we take away the Duke and Duchess of Beaufort, remove all the famous riders that compete there, take down the notorious Vicarage Vee and close the 500 vendor stalls, what are we left with?

The word Badminton, which is a sport unto itself, a house and a sporting venue.

So, how on earth did we get here?

As with most word-origin stories, things get murky, and Badminton is no exception. The best I could deduce is this:

The Badminton name came from the Old English (450-1150) word Badimyncgtun, which looks impossible to say, and means the estate of a man called Baduhelm.

Not finding that overly helpful I moved on to the Badminton Estate website, and there it mentioned that in the Domesday Book (1086) Badminton is referred to as “Madmintune.”

So, if you put those three italicized words into a blender and you get Badminton.

The original game was called battledore and shuttlecock and has been around for nearly 2,000 years. Eventually, the game found its way to India and to the British Army officers stationed there in the 1860s. However, they decided to improve upon the ancient game by adding a net and calling it Poona after the town where they were based. When the soldiers returned home in the mid-1870s, they brought the game with them.

Some say the name of the game as we know it is down to several Badminton houseguests of the Duke of Beaufort who, out of boredom, decided to give the Poona a try. It was a hit. Fortuitously, John Lorain Baldwin, a friend of The Duke, was on the guest list and Baldwin held the curious job of writing rules for sports. So, he set about standardizing the game and calling it Badminton.

The Entrance Hall of Badminton House is the same size as today’s badminton court.

Oh, to be rich and bored.

The Badminton House Estate is located in Gloucestershire, England and has been in the Beaufort family since 1608. The 12th Duke and Duchess of Beaufort call this humble dwelling home.

The Estate is an astounding 52,000 acres, which is one of the biggest in England. The house, if that is what you call such an edifice, has 38 rooms including 20 bedrooms and bathrooms. I guess you could call Badminton House a 19 up and 19 down.

Though this is a private home, you can get married or host a party at Badminton House should the notion strike. Or, simply pay a fee to take a guided tour through portions of the house and gardens.

Eventing; the verb that’s not a verb

Back in the day when I could call myself an eventer, I competed in both horse trials and three-day events, which are similar but different.*

For an umbrella term, we called it eventing.

My Penguin dictionary surprisingly has the word eventing in it, and is defined as, “the participation of a horse or rider in an equestrian competition, esp a three-day event.” It also states that the words eventing and eventer are nouns, which is true.

And while I believe my dictionary knows more about words than I do, I still use the word as a verb. I event. He events. I evented. I will be eventing. It conjugates like a verb, but my word document is spewing red lines everywhere.

The word event also means a contest in a sporting program. Since eventing takes place over three days it is no surprise we tacked on “three-day”.

Now that we have all that sorted out, I say we add back the Duke and Duchess, the famous riders, the Vicarage Vee, the 500 vendors and me. Next time you hear from me it will be from the UK, because why not.