Horses in Ukraine: How to Help 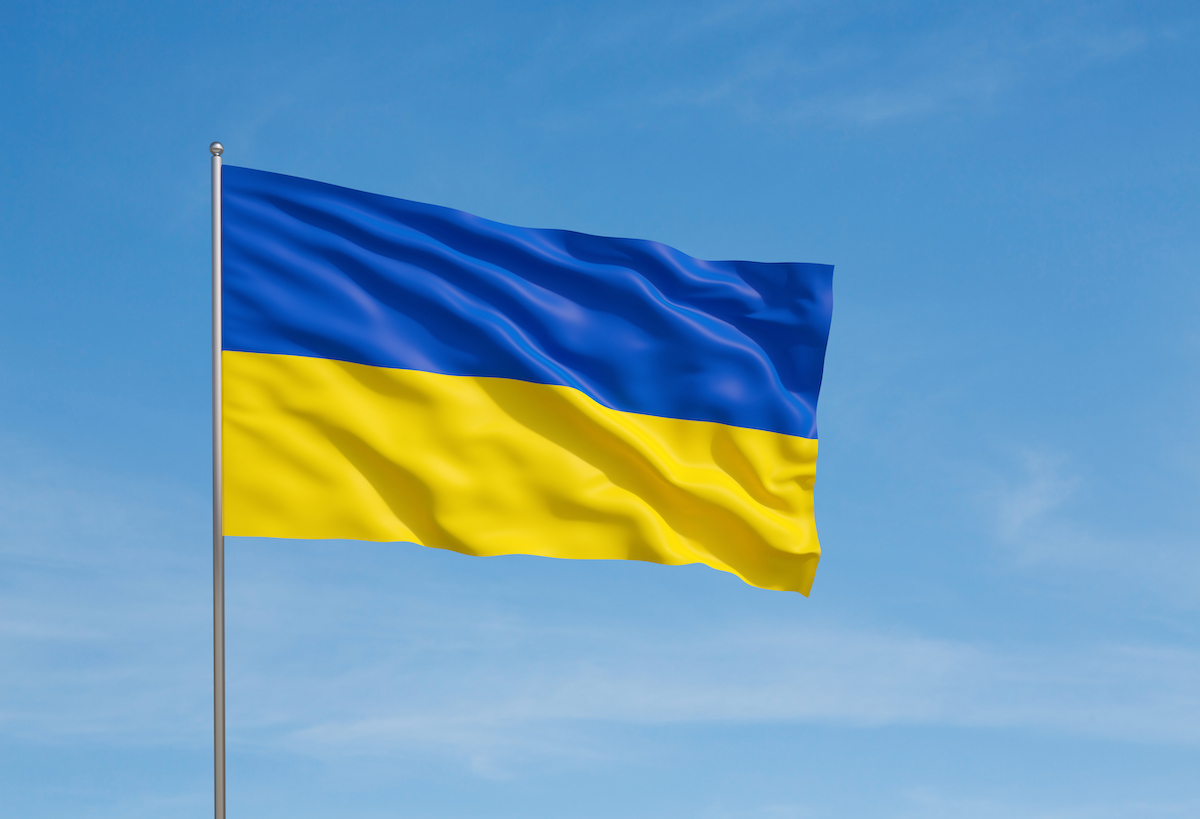 As conflict continues to rage in Ukraine, the situation grows more dire for equestrians evacuating the war zone with their horses.

The Ukrainian Equestrian Federation Charity Foundation (UEFCF) estimates upwards of 100,000 horses are in the country and in need of resources.

“…many of the horses are caught up in the war, with no possibility to flee and seek safety, with no shelter and care,” the UEFCF writes.

The FEI has allocated 1 million CHF (1,079,099 USD) to its Ukraine Solidarity Relief Fund, and is working closely with its critical contacts in Ukraine. They aim to develop the most effective resolutions and allotment of aid. To date, the fundraising efforts have supported building a temporary stabling facility in Leviv. The stable acts as a “stopover” point, for horses evacuating to western Ukraine or across the border to Poland.

They are using the email, UkraineSolidarity@fei.org to take requests for financial and logistical support.

On March 15th, the United States Equestrian Federation (USEF) announced the USEF Ukraine Relief Fund in partnership with the FEI. One hundred percent of the funds will go directly to the FEI Solidarity Relief Fund, where aid can be most effectively allocated to Ukraine and surrounding countries.

“The U.S. equestrian community always comes together to help fellow equestrians and horses in need. The acts of war in Ukraine require all of us to join in supporting human and horse welfare in the areas impacted however we can. We will work closely with FEI to ensure all funds contributed are distributed to those who need it most.”

The Ukrainian Equestrian Federation Charity Foundation (UEFCF) has established a hotline between equestrians in need and organizations offering help. They also coordinate transportation of horses, feed and bedding, and are building interim stables for horses evacuating war zones.

Their website includes options to donate funds for various forms of aid, or offer partnerships with other faculties and organizations.

They also have an open registry for official stabling offers and requests. The board is public access and meant to centralize the posts circulating on social media.

The UEF Charity Foundation continues to share on the ground news updates. The most recent of these are regarding the transit stable in Leviv, which was set up with the support of the FEI Solidarity Fund.

“Our small team has been inundated with messages, emails and calls and we’re very humbled by the support…The actual situation is that we are forced to act during war and in war zone – as Lviv has already been bombed several times, there are no safe zones anymore and there are no guarantees that logistics or any services in Ukraine will work as intended. The ongoing war makes even the simplest things difficult. This will not deter us from the absolute focus to assist as many horses and owners in our country as we possibly can during these dark times.”

Show Grooms International Ltd (SGI), helmed by freelance grooming veteran Alison McIvor, connects grooms to jobs within the show jumping industry. SGI places grooms with all levels of experience all the way up to 5* “super grooms.” The recruitment service is free to grooms, and is currently supporting inquires from Ukrainian refugees.

While IFAW is not specifically involved in the efforts to save horses, the world renowned conservation and welfare organization has committed to helping refugees coming across the border with their pets by offering food and veterinary supplies. They’re also working with partners in Ukraine to care for animals in shelters, zoos, and sanctuaries. Donations can be made here.

Perhaps one of the most direct ways to sponsor a family in Ukraine is through “renting” an Airbnb for a night. The “pay don’t stay” movement began as a way to quickly get money straight into the hands of hosts. Airbnb is temporarily waiving guest and host fees on bookings in Ukraine, meaning they will not profit from these transactions.

Have a resource to add? Post it in the comments!