Hacking in a Hackamore and Other Thoughts

Home > Blog > History > Hacking in a Hackamore and Other Thoughts 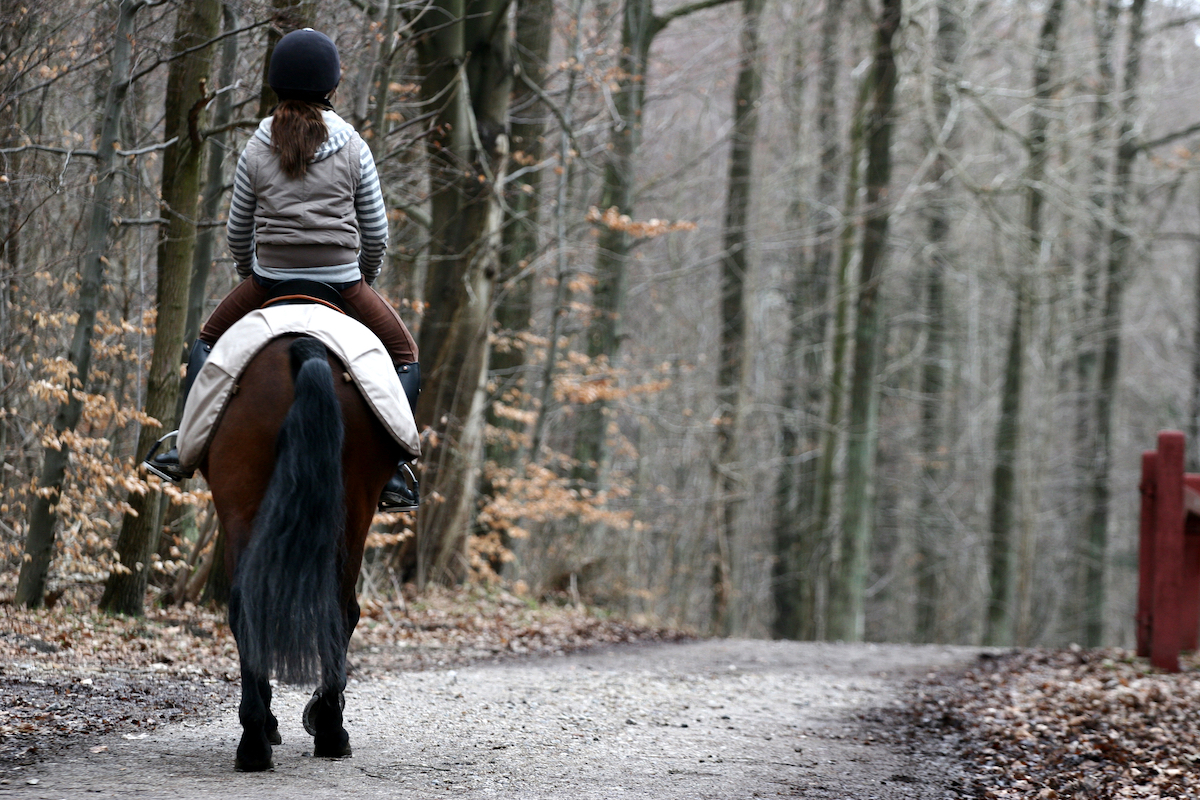 I was thinking about hackamores the other day, as you do, and thought it was another fine example of a strange word we so often find in the horse world.

“I’m going hacking in the hackamore today,” you might say to a horse friend.

“Okay,” they’d reply, wondering why you were compelled to bore them with this mundane information.

If you told a non-horse person about your hackamore hack, they’d likely reply with, “A hacka what?”

While thumbing through my dictionary for the word hackamore, I came across the word hack, and let me tell you my Penguin Dictionary deserves a Christmas present.

The other definitions, excluding those involving smart kids with computers and chopping things into bits, relate to horses.

Hack as a noun:

“A horse hired out for a ride.”

This is where things get interesting and not dull or mediocre.

The word hack, according to my excellent dictionary, likely comes from the Hackney borough of London, where, if you can imagine, many horses used to be pastured. Originally, a hackney was an ordinary riding horse, and the word was eventually shortened to hack. These “ordinary” horses were often hired out for riding and driving, which is where we get the hackney carriage, the official term for a taxi in the UK.

It is believed that the Hackney area was settled as far back as the fifth or sixth century and the name is thought to derive from the name of a Dane, Haca, or Hacon, who owned it at the time. The suffix ei or ey, is Middle English, meaning usable land among marshes that are found throughout England. The Hackney name, as we know it, was first recorded in 1198 A.D.

Needless to say, this put me in mind of the Hackney horse, and you’re probably thinking, oh, well the hackney breed must have gotten its name from the Hackney area of London. And you’d be wrong.

The need for speed

According to The International Museum of the Horse, the Hackney horse lineage traces back to Norfolk, England, obviously. In this eastern County of the UK, there were some speedy, yet elegant horses gallivanting around called Norfolk Trotters.

In the second half of the 1800s, someone said, “Let’s do it again, but make ‘em smaller,” no doubt punching the air. And so, the ever-popular Hackney horse was crossed with the ever-hardy Welsh Pony, and presto, you got your hackney pony.

The breed’s name, Hackney, comes from the French word hacquenee, which is derived from the Latin word for horse which, as we all know is, equus. The Normans brought the word hacquenee, amongst other things, to England in the 11th century, and eventually, it was integrated into the English language in the 1300s.

How does the above relate to the hackamore? It doesn’t. At all. But I’m committed to the title of this post.

So, you can hack your hackney in a hackamore and dazzle those around you with this information given to you by me, who’s not a hack.