Who Will Win MLSJ Phase 3? Ian Millar Breaks Down the Odds 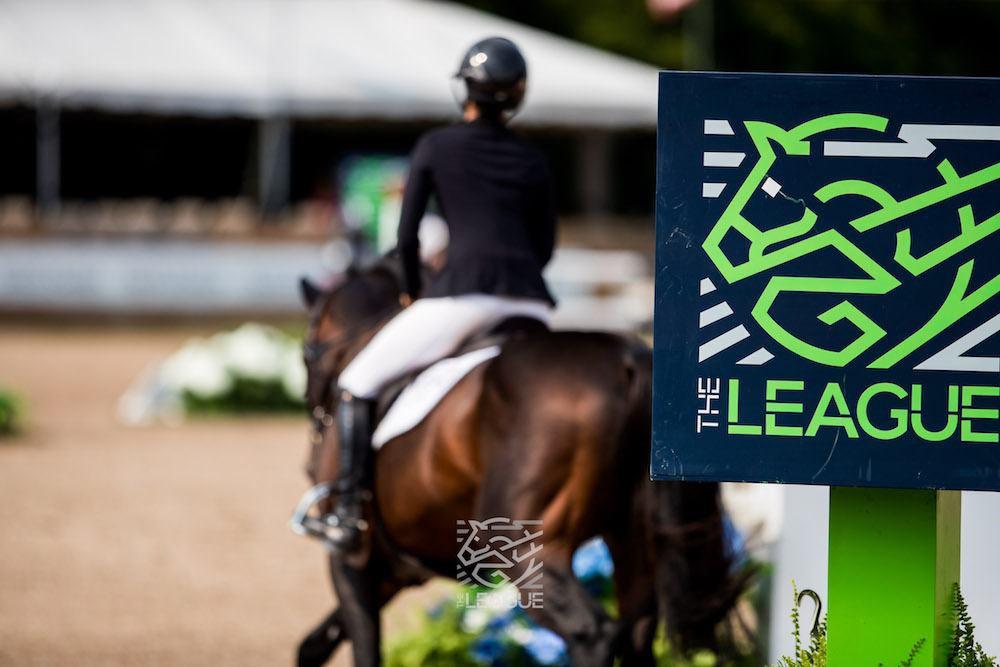 It’s the first ever 5* event to be hosted in Ontario and the third of ten stops on the 2021 MLSJ Tour. After two phases in Traverse City, Team Eye Candy has the early lead, sitting on 18 points, while Diamond Devils, Lucky Charms and Roadrunners are tied for second on 11 points.

But with eight phases to go and changes in the rider line up on all eight teams save Eye Candy, there’s ample time and talent to make moves on the leaderboard.

Ian Millar: It’s a very, very strong team. And what makes a really good team is if they get along and there’s a feeling of synergy between the athletes. And that’s what you have with these three riders. There’s three of them, but three adds up to about ten. When they when they get in the heat of it, they really have each other’s back. And that’s really their strength. And they’re having a fantastic go.

Ian Millar: That is a very, very strong team. I still like Eye Candy better. Lucky Charms will go second to last, and we can’t underestimate the draw. That’s a really big deal, because to be able to see where the other teams stand ahead of you is so, so, so important. So are you emphasizing just not having a rail down or do you really have to not have a real down and go fast? And the last team going in, we’ll have all that knowledge, which gives Eye Candy a great advantage. I suggest it’s going to come down to that kind of strategy tonight because the teams are all strong, they’re all good riders. I think in that first round we’ll see quite a few similar scores and it’ll come down to the time.

Ian Millar: Again a lot of speed on that team, but they’ve got to leave the rails in the cups and sometimes riders just get going too fast and rails fly. I think again strategy on their part. If they play their game well, there are a real threat.

Ian Millar: I don’t want to be hard on them. But I say a little bit of a long shot.

Ian Millar: Those are great friends of mine. And Mac is an ex-team mate of mine. So next to Eye Candy, a real sentimental favorite for me. And there’s a lot of experience on that team. If you add up the Crusaders and do an average age on that team there, let’s call them mature. And I think their maturity and their good judgment might just get them in that top.

Ian Millar: I hate to be too hard on them. I’m not sure. I think they’re right on the edge of making the top four cut for now.

Ian Millar: You can almost give them a pass in the top four, without even going. That is strong. And so, yes, I called them for a top four.

Ian Millar: That is a dangerous team. I know all three riders have ridden against them, and you better look out. There’s no mercy for many of them. And I would think that they’re going to make the top four.

The takeaway: “I think we’ve got six teams [that are contenders for the top four slots], in my view,” said Millar. “But you never know what those long shots will do. That’s one of the beautiful things in our sport. On any given day, the darndest thing can happen.”

Tune in tonight at 8:00pm ET for the $200,000 MLSJ Team Event on majorleagueshowjumping.com