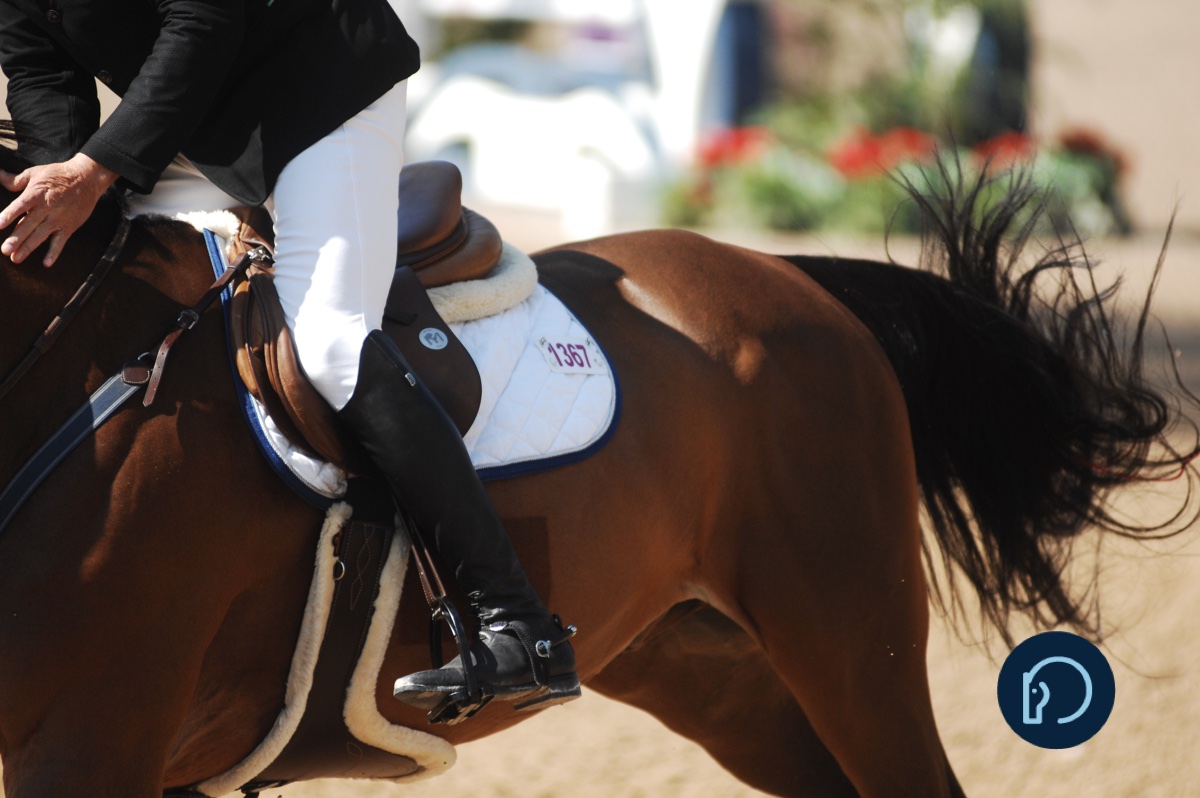 With ten 5* events across North America and seven million in prize money, it’s the most buzzed about series of 2021. But top talent and massive paydays are only part of the story.

Because this isn’t just another 5* series. It’s equestrian sport re-designed for the fan experience. Like pro sport should be.

The only team jumping tour exclusive to North America, The League is comprised of eight teams.

“We’re operating under the same model as, say, the NBA or the NFL, where we have eight team franchises in our league. So each franchise has a team owner and six riders each year,” explains MLSJ co-founder Keean White.

Like their pro-sport predecessors, owners recruit and negotiate contracts with their riders and there are trade portals staged through the season. So watch for strategic swaps midseason—and more teams to be added in the years ahead, up to 20 after 2024.

Each MLSJ team is made up of six riders—from any nation. American and Canadian riders make up the majority of the 2021 roster, but it’s a truly international field with top talent from Ireland, Mexico, Colombia, Brazil, Great Britain, Egypt, Israel, Puerto Rico, Japan, Australia and New Zealand.

“Just like any pro sport, we want to attract riders from around the world and we want to have the absolute best of the best,” continues White.

In Season 1 that 48 athlete list includes no fewer than 10 Olympians. Each team has at least two riders the world top 350 (as of May 30, 2020) and every rider is permitted to compete two horses at a MLSJ event.

Like many events in 2021, the pandemic pushed the start date of the MLSJ season back a few months and forced a pair of venue changes. Originally slated to start in May at Thunderbird Show Park in Vancouver, BC, the 2021 season will now officially kick off at Traverse City Horse Show in Michigan on July 16, making stops in Toronto, Canada, San Miguel de Allende and Monterrey, Mexico, and Thermal and Coachella, USA throughout the five month season.

There are 10 legs in total. Each event is hosted at an existing show venue and will run a concurrent 2* event with Small, Medium and Big Tour classes.

Top talent and stunning venues guarantee great sport, but it’s the innovative format of team competition that sets MLSJ apart. Cherry picking the best features of the Nations Cup, Global Champions League and Longines Masters Series, then condensing them into one thrilling hour and a half, it’s a competition concept designed to be engaging, exciting and, most importantly, easy to follow.

Every leg of the MLSJ tour features one team class where three riders from each team battle it out over three rounds of high stakes competition.

Round 1 is a 1.50m course against the clock. All three riders from each team compete, back to back, with their cumulative faults determining the team score. The “top four” teams then advance to the First Jump-Off, a shortened course where faults convert to time. (Three seconds for every rail.) But only two riders from each team compete in the First Jump-Off. The third rider returns for the Podium Jump-Off, a heads up final where the top two teams face off in the gold medal match and the bottom two, the bronze medal match. Fastest time (and best strategy) wins!

Once team competition wraps, it’s every individual rider for themselves in the Grand Prix on Sunday as they compete for a chance at a second massive payday.

Both teams and individuals earn points throughout the season, with points at the Final leg, to be held at Desert Horse Park, December 8–11, counting for double. The rider and team with the most points earned are dubbed season Champions—riding away with glory and a six-figure bonus.

For up-to-the-minute standings, results and more, download the MLSJ App. Available (for free!) on Google Play and the App Store.