Home > Blog > Opinion > Left to Left: Was WEC Right to Split with US Equestrian? 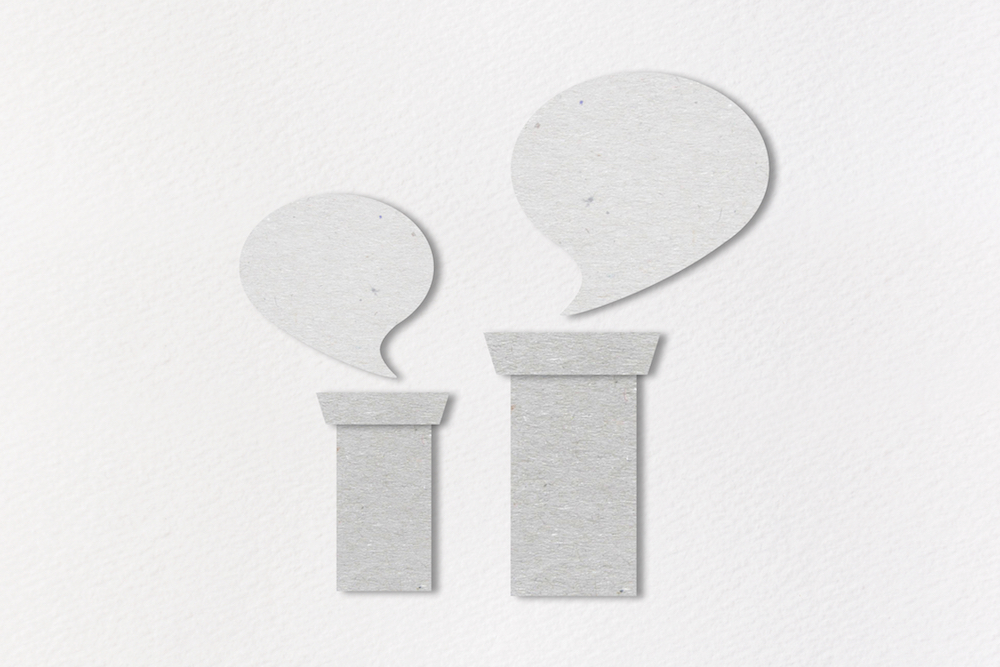 Left to Left is a debate style column where two authors argue opposite sides of a trending subject. This week’s topic is the ongoing tension between the World Equestrian Center (WEC) and US Equestrian (USEF).

For the past many months WEC and USEF have butted heads over sanctioning, specifically with WEC’s decision to align with a governance body little known in hunter/jumper sport, the National Snaffle Bit Association (NSBA). Just four months after announcing that the WEC and USEF would work collaboratively “in the best interests of the sport,” WEC has opted out of USEF shows altogether for 2021. Former Canadian team member Jay Duke and American amateur rider Jennifer Baas argue opposites sides of the decision.

Jay Duke makes the case for US Equestrian

Many American equestrians feel that their views and opinions are poorly represented by their governing body USEF. That they pay exorbitant fees and receive little (nothing) in return. That horse sport is already too expensive and USEF should fix that problem instead of making it even more costly.

Then along comes Mr. Roby Roberts on his white horse—shiny new Ocala facility in tow (it truly is very, very nice)—to save the day with free stabling and a cheaper way to horse show. Many on social media became ecstatic at this development. The response was so over the top, it was as though they felt that Roberts was going to buy everyone a new horse next.

The fact is USEF has worked for decades, since 1917 in fact, to protect the integrity of the sport and create a system that has successfully provided longevity and growth for the industry as well as safe standards for competition. The decision by WEC to snub the national federation doesn’t only threaten these important values—it undermines them.

First off, the free stabling was only for people that showed the entire circuit. Second, WEC has announced that free stalls not be the case moving forward. Third, the financial model that they are using is unsustainable, has created unrealistic expectations, and, as a result, is very damaging for the entire horse show industry.

Let’s start with the short term. Hundreds of trainers and riders who had made plans to show at WEC Ohio this year are now suddenly scrambling to reset their schedule. Roberts claims the decision was made for his customers:

While I’m sure this decision was what some customers wanted, it certainly throws a wrench in the plans of many others. Horse show scheduling for barns and customers is challenging enough in the COVID-19 pandemic, never mind having show dates change on a whim. This was a decision that Roberts wanted. Period. It was not made in the best interest of equestrians.

Why he did it, I do not know—WEC had already secured the USEF dates for 2022 that used to belong to HITS Ocala. USEF gave him what he wanted and then he snubbed them anyway. Yet the general public wants to paint the federation as the problem here.

What does this decision mean for FEI riders, equitation riders, and top hunter trainers? Simply put, it is divisive. I will be shocked if USEF will let FEI riders attend WEC without penalty—I certainly would not allow it if I were in their position. FEI can only be aligned with one governing body, so Roberts has effectively told all the top riders in America and the world that they are not welcome. That means no Nations Cups, no World Cup Finals, No World Equestrian Games at a facility that could showcase America.

This also applies to the elite hunter and equitation barns. Year end points and championships for USEF are no longer applicable at WEC shows and, to make it worse, they are creating their own championships. Great idea, let’s water down the competition and give out awards to everybody who enters. This “Everybody’s A Winner” philosophy was created and is facilitated by people who don’t want to work hard enough to actually be good. In a country that is incredibly divided in so many ways, this decision only makes it is even more.

What about the officials? Again, why would USEF allow any of their licensed judges, course designers, or stewards to work at WEC? So the most qualified and best officials will not be there, how is this good for exhibitors? How does this make for better competition? Theoretically, the judging and courses will be of a lesser quality. Also, the officials will have to choose between USEF or WEC, which creates less work and more strain on a profession already dwindling in numbers.

Speaking about safety, how does this decision affect Safe Sport? Safe Sport rulings are not applicable with NSBA. Individual facilities have the right to enforce suspension decisions if they choose to do so. Those of you who criticized George Morris and Rich Fellers for their (alleged) misconduct may end up in the warm-up area with them. FEI suspensions are applicable at NSBA horse shows though, so you won’t be showing with Electric Andy in Ohio or Ocala.

The sport of show jumping in America is in a much worse position after this decision by WEC. Roby Roberts has built two beautiful facilities and had an opportunity to greatly enhance equestrian sport in the USA. Instead he has forced people to choose between his circuit and USEF—and this path is not sustainable long term.

USEF is far from perfect, but they are working hard to make things better with new president Tom O’Mara. There needs to be a strong governing body to manage the sport; for it to grow and uphold (and indeed strengthen) integrity. Dividing people further is the last thing equestrian needs in a difficult and challenging time when we should all be working together for the good of our sport.

Jay brings up many good points. All massive decisions like this come with imperfections and I think we can all agree that there are some short-term issues that Jay highlights. However, this is a case where the overarching, long-term implications are more important than the short-term effects.

The reality is that our sport needs some shaking up. The tip-top of the show pyramid may feel healthy but it seems that way only because it feels the same for those who get to participate in it. And any time change encroaches on something that has felt the same for too long, people get worried.

But stagnation never leads to growth. How can the top of the sport stay healthy when the foundation below it is struggling, shrinking and in some cases, dying altogether? Without attention on the entire show industry, the top will only remain safe so long.

We must work to solve the short-term issues, of course. But we must not mistake short-term impacts as an indication that this is bad altogether. USEF has taken a painstakingly slow path towards bringing changes to revitalize the sport and in their paddleboat-like velocity, they have not disrupted any waters. It feels smooth, but has any progress been made? Roby Roberts, on the other hand, splashed in on his fancy, powerful yacht—and sent its wake rippling through the industry. Perhaps his swift, albeit perhaps brash maneuverability will challenge the rest of us to make this sport better quicker.

I disagree that this move is divisive. The sport as it exists today is divisive and exclusionary. This simply calls attention to it in a way that cannot be ignored because it affects the people at the top. To those who are feeling the shock of a change that will not provide them benefits or will rip away a show series they had planned on attending…welcome to what it feels like to be little fish. The rest of the sport is used to having things happen that don’t serve their needs. They’re used to shows going away as the small, exhibitor friendly, affordable rated shows have been swallowed up by mega circuits. They’re used to show management and trainers and the USEF itself serving everyone but them. It doesn’t feel very good, does it?

While this may make WEC untenable for the large, rated barns (who already have a massive number of top shows to choose from), it opens the doors to a huge number of competitors who are literally chomping at the bit for an opportunity to compete at a facility like WEC without the cost of the USEF shows. Yes, free stalls won’t last forever, but a side-by-side comparison of WEC and WEF bills that circulated this season showed a lack of many of the other fees at the USEF shows, making it much more affordable even when paying for a stall. And WEC’s website assures that both WEC and NSBA will uphold Safe Sport bans.

The USEF and every constituency of the industry has had the opportunity to evolve, be growth-centric and recognize the fact that as the sport becomes more elite and out of touch, its overall health declines. It has yet to take that opportunity. Growth in this sport must be seen as more than growth for the 5%. In fact, the 95% represent the majority share of the industry. Yes, let’s work on sorting out some of the short-term issues that arise with this, but let’s do that within an inclusive, wide lens. If this shake-up is what wakes everyone up and leads to more options and opportunities, then so be it.