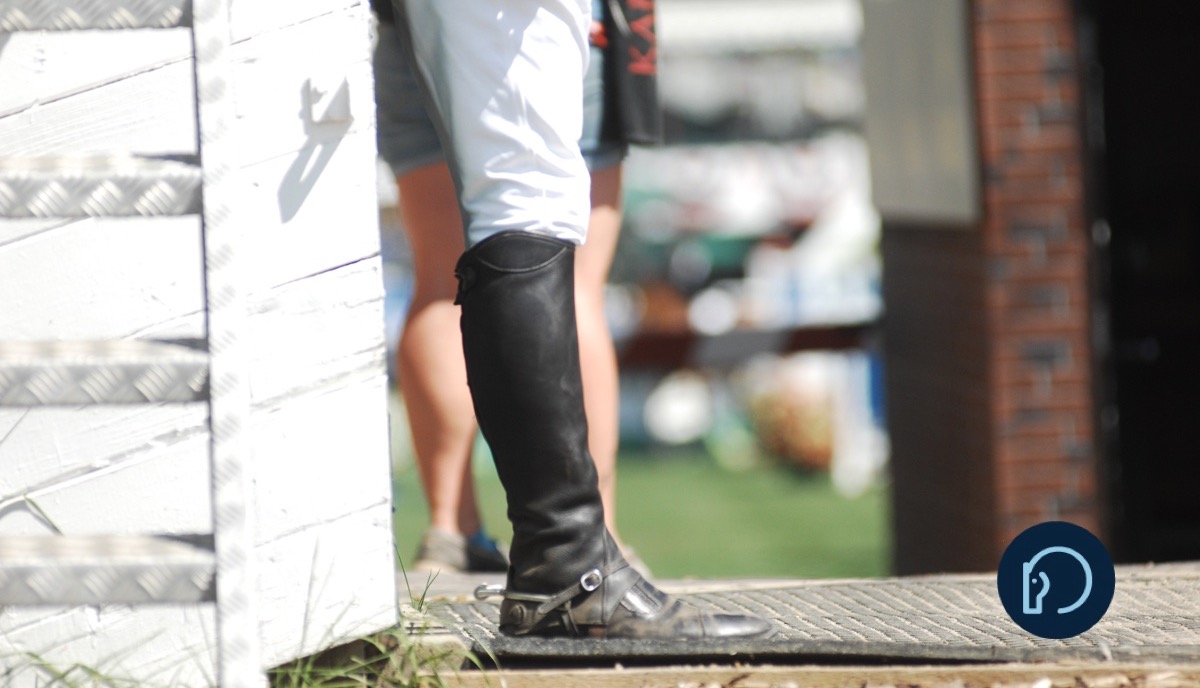 Andrew Kocher will not be competing this decade.

The American show jumper was issued a 10 year ban and disqualified from eight events by the FEI Tribunal for use of electric spurs in international competition.

The FEI released the following statement:

The FEI Tribunal has suspended US Jumping athlete Andrew Kocher for 10 years and disqualified him from eight events between June 2018 and November 2019 for using electric spurs on horses. The athlete has also been fined CHF 10,000 and ordered to pay costs of CHF 7,500.

The FEI Legal Department notified the athlete on 29 June 2020 that an investigation had been opened following allegations about electric spur use reported to the independent Equestrian Community Integrity Unit (ECIU). It was alleged that Mr Kocher had used electric spurs on a number of FEI registered and national horses in international and national events, and during training.

Following the investigation, the FEI formally opened disciplinary proceedings against Mr Kocher in October 2020. He was provisionally suspended on 28 October 2020 pending a hearing before the FEI Tribunal, and this period will be credited against the full suspension, meaning that the athlete is ineligible through to 27 October 2030.

During the suspension the athlete is barred from participating in or attending, in any capacity, including as a spectator, any competition or event that is authorised or organised by the FEI or any National Federation.

The decision received the “unequivocal support” of the United States Equestrian Federation (USEF).

“The U.S. Jumping Team does not tolerate any form of cheating or horse abuse and fully stands behind the outcome of the FEI Tribunal decision. Horses are our willing and trusted partners in sport and deserve our ultimate care and respect in the pursuit of excellence. It is our duty as athletes and leaders in the sport to put the welfare of the horse first while ensuring a fair and level playing field at all times,” said, Robert Ridland, U.S. Jumping Chef d’Equipe & Technical Advisor.

Kocher previously represented the U.S. at both the Longines FEI Jumping World Cup Final and Longines FEI Jumping Nations Cup Final. He courted controversy in 2019 for riding an exhausted appearing mount, Carollo, to a 28 fault score in a 1.45m Derby at Spruce Meadows one day after winning the prestigious 1.60 ATCO Queen Elizabeth II Cup.

Kocher has 21 days to appeal the decision to the Court of Arbitration for Sport (CAS).