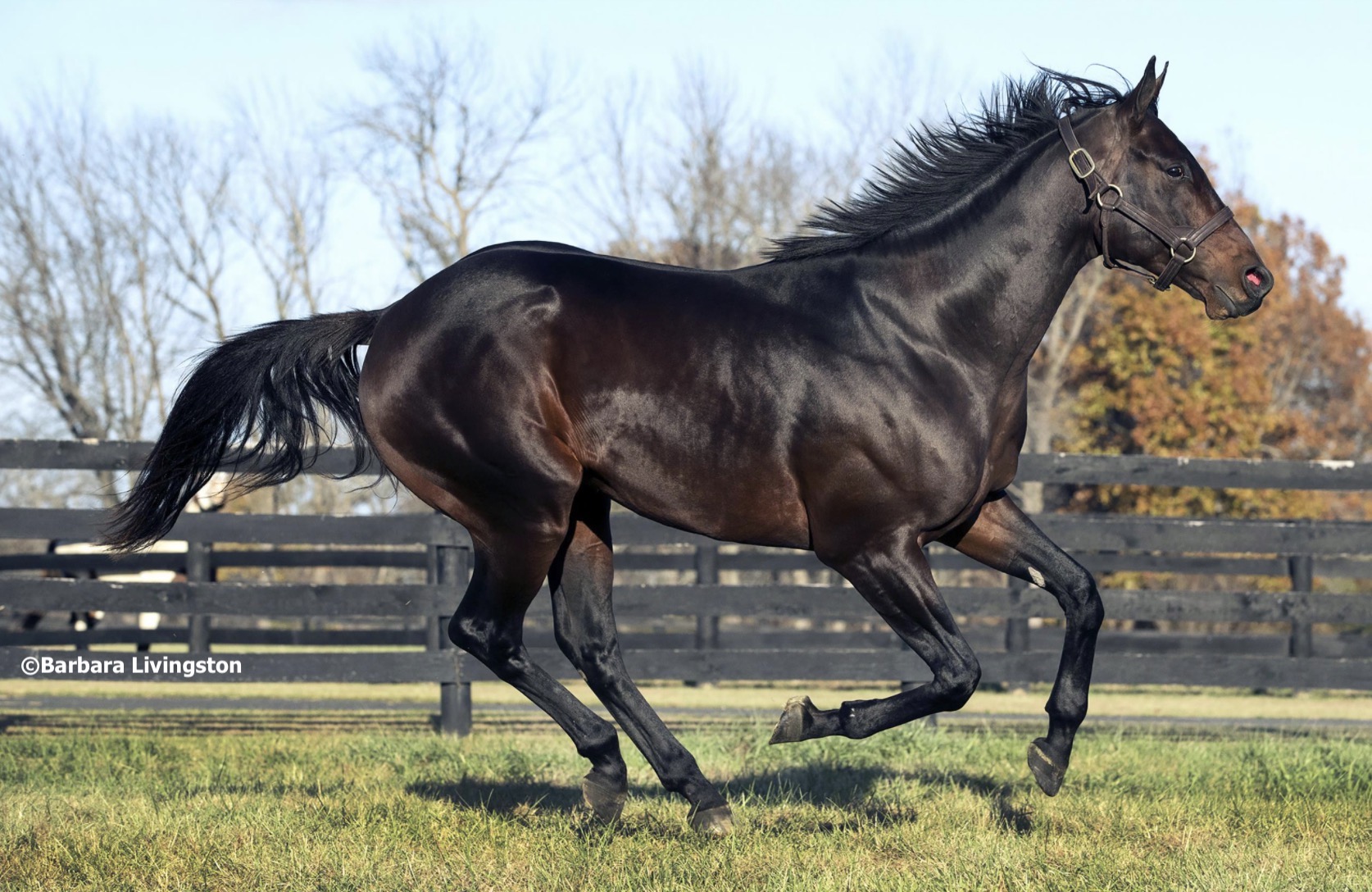 WinStar Farm announced this morning that Laoban, a leading second-crop sire, passed away unexpectedly at age eight. No cause of death was given.

Bred in Kentucky by Respite Farm, the son of Uncle Mo (out of Chattertown by Speightstown) had relocated from New York’s Sequel Stallions, where he stood since 2017. He was standing in his first season at WinStar in Versailles, KY.

“It is with heavy hearts that we have to announce that we lost Laoban this morning,” announced Elliott Walden, WinStar’s president, CEO, and racing manager in a brief statement. “He had quickly become one of our favorite stallions, and it’s sad that we will not have the opportunity to see how influential he could have been as a sire. His passing will leave a tremendous void for all of us, and he will be greatly missed.”

Regarded as a very promising sire, his current progeny includes Simply Ravishing, a winner of Keeneland’s Darley Alcibiades Stakes (G1) and Keepmeinmind, a Jockey Club Stakes (G2) winner and multiple Grade One-placed, most recently fourth in the May 15 Preakness Stakes (G1) at Pimlico.

This story will be updated as details of his passing become available.