What To Know Before a Catch Ride

Home > Blog > Legally Speaking > What To Know Before a Catch Ride 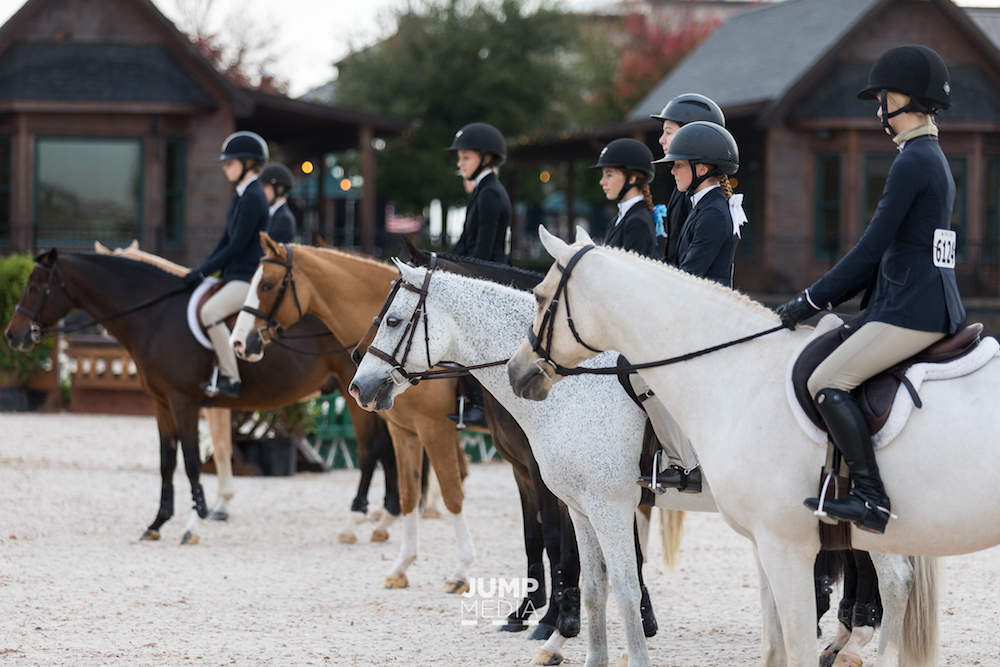 In the hunter and jumper rings, catch riding is common occurrence.

A green or mischievous horse or pony matched with a timid or novice rider can present notable challenges, especially on horse show day. A catch ride with a more experienced rider is a useful training tool and remedy in the right situation to resolve a horse’s inexperience or bad habits including bucking, rearing, spooking, or refusing to jump.

Other times, trainers may just need a catch ride in the under saddle class because an owner or rider has two horses in the same division.

Regardless of the reason, individuals involved in the decision-making process should be aware of potential problems and liability concerns that can arise out of a “simple” catch ride.

Suppose a catch rider is selected to ride a horse because its current rider cannot get it to jump around the course. The catch rider enters the ring, the horse spins and throws the rider into a jump causing serious injury. The rider wants to sue, noting that they should have never been put on the horse. The horse owner says falling off is part of the sport, and they knew the horse might stop. Whether or not a legal remedy exists will depend upon the equine liability statute of the particular state and the unique factual circumstances of the fall.

However, if someone gets hurt, the injured person can always sue. From there, questions about disclosure of the horse’s habits to the rider and the rider’s experience to the horse owner tend to arise. Answers to these questions are found by looking at how much the rider was informed of the horse’s bad habits before getting on, how honest the rider was about prior riding experience, the safety of the riding or show environment, and assumption of risk recognition.

Did the trainer or owner know the horse’s propensity to spin and stop, and tell the rider; did the horse previously injure other riders? These questions would immediately arise and as a result, should be broached ahead of the catch ride.

Similarly, did the trainer or owner reasonably try to determine the catch rider’s ability and experience to safely navigate the horse over a course of jumps? If a rider can prove that the trainer or owner knew the horse’s tendency to misbehave, and knowingly matched it with a novice rider, an exception to the general rule of immunity may exist.

Proving a connection between the negligence and the injury is also crucial for someone to succeed on a claim for injuries. The court has found that even if the trainer or owner failed to properly determine a rider’s ability, liability could only result if failing to understand the rider’s ability was connected to the damage.

Suppose that no one adequately assessed the catch rider’s ability but instead of being injured because the horse stopped and spun at a jump, the horse tripped and fell going around a turn. Even if the owner or trainer didn’t closely examine the rider’s abilities, a lawsuit would fail because the fall was caused by an inherent risk of riding any horse and not anything to do with issues related to the horse or rider.

In another scenario, a catch rider is not injured in the actual class but the horse causes injury when it kicks another horse or person in the schooling area. The riders in the schooling area were likely riding with assumed risk and understand the probability of injury. However, anyone riding in the show ring, schooling area, or even showing a horse in hand, has certain responsibilities to control it.

The assumption-of-risk analysis is multi-faceted. If the matter ends up in court, the analysis will involve all of the circumstances, including the liability statute, the obviousness of the risks, the participants’ age, skill and experience, the safety of the riding environment, familiarity with the horse, the riders’ conduct, and the nature of the defendant’s conduct.

For example, in one state, a child showing her horse in hand could not stop until directly behind another horse, which kicked and fractured her leg. The child had lessons on handling, had been showing and riding horses for nearly two years before the accident, and was taught not to walk closely behind a horse. These were all factors in the court’s finding that by participating in the show, the child assumed the risk of being injured by a horse.

In another, a horse reared and kicked a competitor while waiting at a congested in gate. The court found that the participant’s injuries arose out of the inherent risk associated with equine activities, not willful and wanton misconduct.

A horse with a catch rider could collide with another in the schooling ring prior to the start of competition. The catch rider might claim that the collision occurred because the show failed to adequately control the schooling area and allowed too many horses to jump at once. The show would likely say that the rider had waived the right to sue by signing the entry form.

With regard to junior riders, although entry forms indicate that the competitor agrees to assume the risk of harm, the form must be signed by an adult for a minor competitor. However, in one state, a child sued a riding school for injuries sustained from a fall and won, even though the parents signed a waiver. The court held that the parental waiver was ineffective against the child.

In many jurisdictions, it is a well-established rule that without statutory or judicial authorization, a parent cannot waive, compromise, or release a minor child’s cause of action. Yet on the other hand, some states hold that minors as young as 14 are competent enough to know the risks and consent to them.

Catch riding presents exciting opportunities for riders, however, there is always the risk that things could go wrong. As one New York court said “[t]he risk of being injured is an ordinary, usual, and inherent risk of working with animals such as horses.” Protect the interests of the catch rider and the owner by having an open and frank discussion of the horse’s limitations and the rider’s riding skills before making the match.

Whether or not a lawsuit is filed, preventing injury to a catch rider is the most important issue. The best way to prevent both is to ask questions up front and disclose all information to one another before accepting an offer to catch ride a horse or pony at a show.

Feature image: Catch rides in an under saddle class are common when an owner/rider is competing more than one horse in a division. Photo by Jump Media 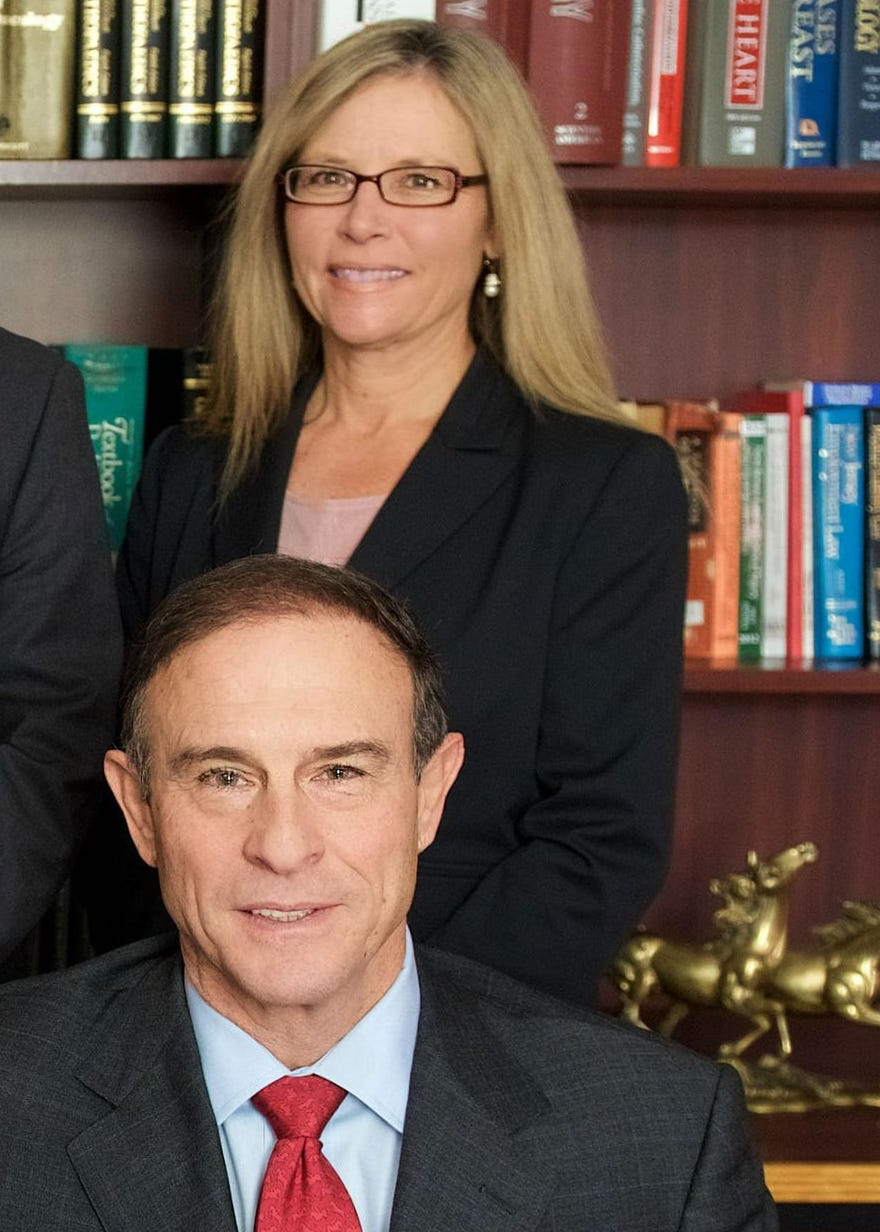