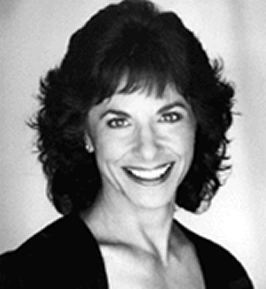 To call Ms. Savoie simply an “equestrian” would be a disservice to a woman who spent a lifetime dedicated to working towards her goals, while contributing to the horse world at large. Her multifaceted approach to equestrianism not only aided the dressage and three-day eventing communities, but allowed her to touch the lives of all those who attended her clinics, read her books, and listened to her lectures.

As a rider, Ms. Savoie’s achievements were many. She earned her USDF Bronze, Silver, and Gold medals, competed as a member of the U.S. Equestrian Team, and was reserve rider for the bronze medal winning team at the 1992 Barcelona Olympic Games. With a string of successful horses, Ms. Savoie was the recipient of nine Horse of the Year Awards and won three National Freestyle Championships.

What Ms. Savoie is perhaps best known for, however, is her work as an author and coach. Many a barn bookshelf sports a copy of her Dressage 101, and she has helped innumerable nervous riders with That Winning Feeling!, a book aimed at improving the rider’s mental performance and attitude both in and out of the ring. Ms. Savoie branched out from her typical subject matter last year, releasing her first equestrian romance book, Second Chances, in early December 2020.

As an instructor, horses and riders alike have benefited from her training seminars and lectures, and from working with instructors certified through her training program.

Ms. Savoie’s equestrian career boasted a number of professional coaching credits as well. Among them, she coached Three Day Event riders from Canada, the United States, and Belgium at three separate Olympic Games. In addition, she instructed members of Pan American Games teams from those countries, as well as Bermuda.

Prior to her passing, Ms. Savoie spent five years battling multiple myeloma, a rare type of blood cancer that forms in white blood cells. Despite suffering from a variety of related health complications, she continued to ride and compete on her beloved Grand Prix Friesian Moshi through 2020, and maintained an active blog on her website janesavoie.com. Outside the dressage ring, she was a passionate competitive ballroom dancer.

Jane Savoie’s dedication to improving the horse and rider relationship and her contributions to the equestrian community will not soon be forgotten. Rest in peace, Jane. 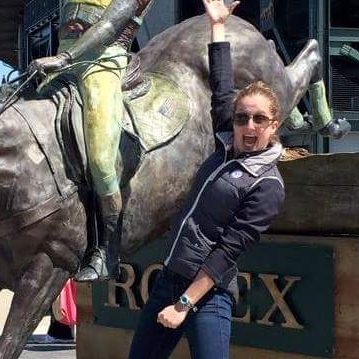