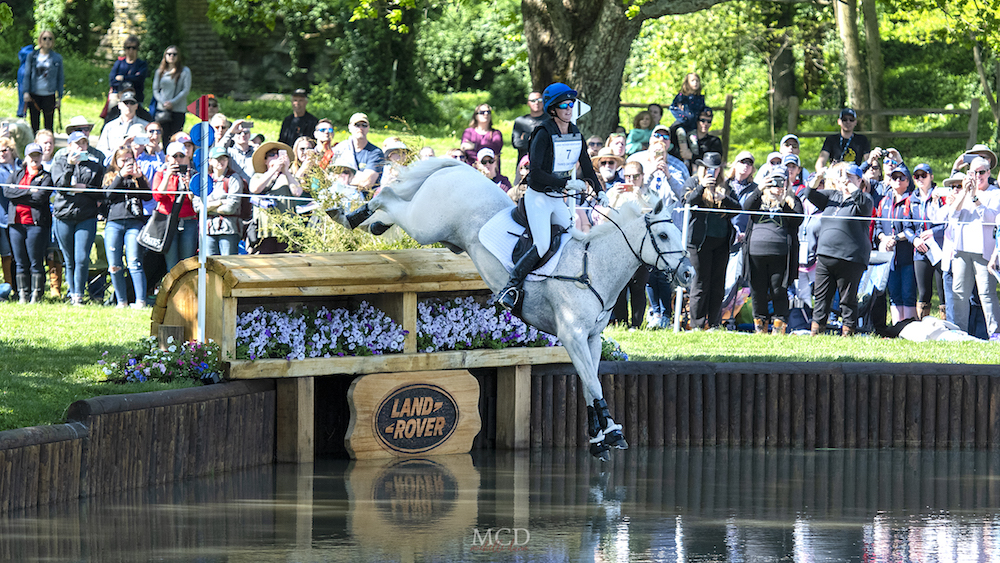 Each April, as the grass barely begins to emerge, and we wonder if it will ever (truly) be warm again, some of the very best horses and riders in the world gather in Kentucky for one of the most challenging three-day events on the planet: the Land Rover Kentucky Three-Day Event CCI5*-L.

As an official photographer and photo manager (one who oversees and is responsible for everything relating to photographers for the week of the event) everything leads up to Saturday—cross country day. And HAVING A PLAN.

Some photographers know they need to capture every competitor to ensure they get a shot of the winner.

Some photographers know they need to capture each of the competitors from their country but at different obstacles for variety.

Most photographers know they need to be a little careful about how close to the end of the course they shoot, as they will get the winner for sure but not necessarily photos of their home team riders. (I’ve been there. One year I was so very sure I’d be safe photographing the second fence. Not the second last fence, the second fence. Turns out I was wrong.) Such a delicate balance.

I have the same Saturday morning prayers every year in Kentucky. I pray for no tornadoes, and no helicopters. Neither of those two things mean anything good on cross-country day.

In 2019, on a perfect morning, the first horse and rider started the course and were eliminated before finishing. Same with the second, and the third.

At this point the photographers (and you can bet the course designer and everyone else!) began to wonder who would be the first to actually get around.

It was the fourth pair, Allie Sacksen (USA) and her 15.3 Connemara/TB gelding, Sparrow’s Nio (Nio for short) who galloped around, albeit a little conservatively, to finally post a completion on the leaderboard. At that moment, I think 40,000 people and a bunch of photographers, collectively gave a big sigh of relief.

Sacksen and Nio didn’t finish near the top, and I know Olympic medalist David O’Connor (USA) would disagree with me entirely, but I think to finish a CCI5*-L is still something to be proud of. The spunky little gray with the heart of a lion and the “look of eagles” did it more than once in his lifetime.

Nio collapsed and died between fences while on cross-country in the Advanced division at the Morven Park Fall International Horse Trials on Saturday, October 3, 2020. He was 17-years-old and still doing what he loved—running and jumping with his best friend across the countryside.

In their time together, Allie and Nio completed 66 USEA recognized events, 23 of which were at the Advanced, four-star and five-star level.

Godspeed Nio, we will miss you in April in Kentucky.