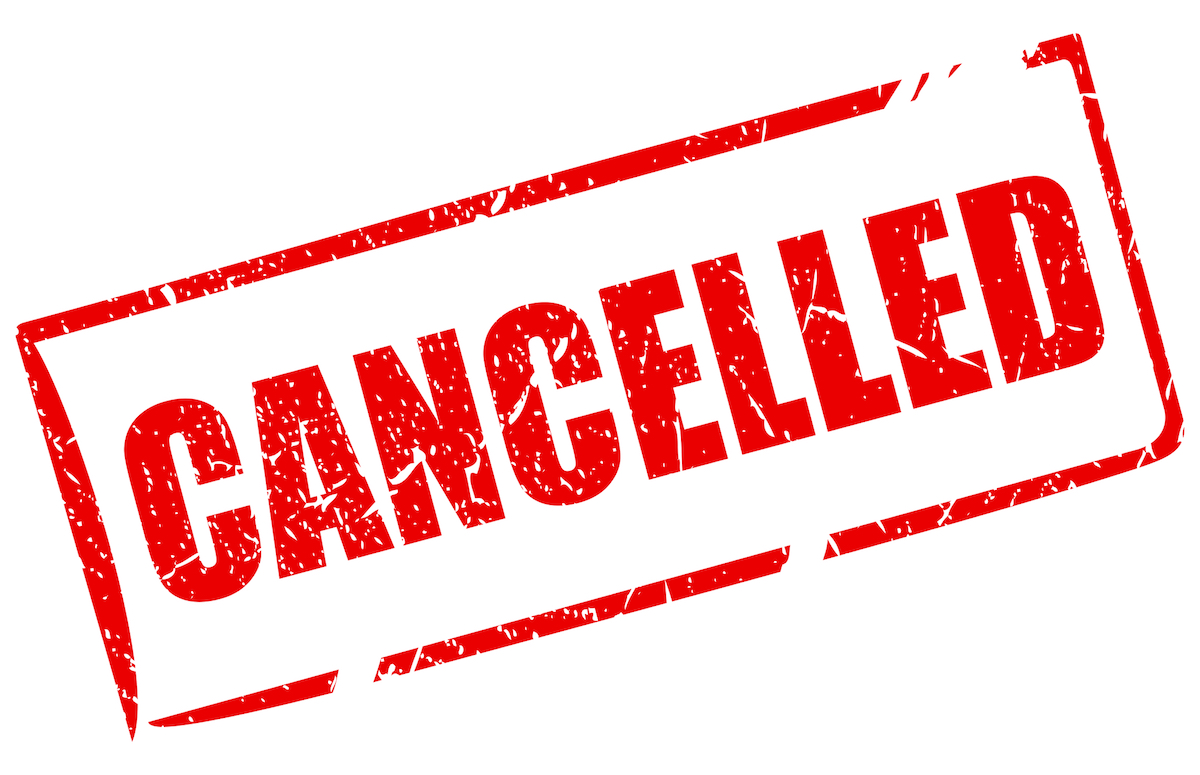 It’s been a banner week for COVID-19 cancellations.

While debate rages on about the pandemic’s much anticipated second wave, one appears to be hitting equestrians square in the live events calendar, with a new spate of cancellations sweeping America and beyond this week.

Originally scheduled for Jul. 29–Aug. 2 in Flyinge (SWE), the 2020 FEI Vaulting World Championships for Seniors has been canceled despite an offer from Saumur (FRA) to host the event later in the year. The FEI Board cited travel restrictions, a lack of opportunities to compete and the impossibility social distancing for pas-de-deux and squad competitions for the decision.

As above. But in Vilamoura (POR).

Postponed to next year.

The FEI Driving European Championship for Young Drivers, Juniors & Children will not take place Aug. 24–30 in Lamotte-Beuvron (FRA) or in 2020, at all. It’s been postponed to 2021 and will abide by 2021 age limits.

EQUITANA is the world’s largest equestrian trade fair and expo. Its inaugural event in North America, EQUITANA USA, was originally scheduled for Sept. 25–27 at—you guessed it!—Kentucky Horse Park. The event has now been moved to Oct. 1–3, 2021.

Technically this announcement came last week. The All American Quarter Horse Congress is the world’s largest single-breed horse show, with 25,000 entries in 2019. Held at the Ohio Expo Center in Columbus, the show attracts 650,000 people and, in the throws of a pandemic, too much risk to warrant moving forward in 2020. It’s scheduled to return in 2021.

Originally slated for Guthrie, OK at the end of September, the Western Dressage World Show has been canceled. An online version will run in its place.

Held annually at the South Point Hotel, Casino & Spa and managed by Blenheim EquiSports, The Las Vegas National Horse Show is nationally recognized as a leg in the Longines FEI Jumping World Cup™ North American League series. It’s now the second fall indoor circuit event to be cancelled in 2020, along with the Royal Winter Agricultural Fair (Nov. 6–15) in Toronto.

What’s fun about this event is that we didn’t even know it existed until it was canceled. The FEI Jumping World Challenge Final is held on the African continent and open to 20 riders, which are the 2 best-placed Category A from 10 regional Zones. It’s held outdoors on borrowed horses. But not in 2020.

On the upside, patting your horse and taking extra lessons with all the show fees you’ll save is not cancelled. So there’s that.