One of Spain’s Top U25 Dressage Riders in Critical Condition 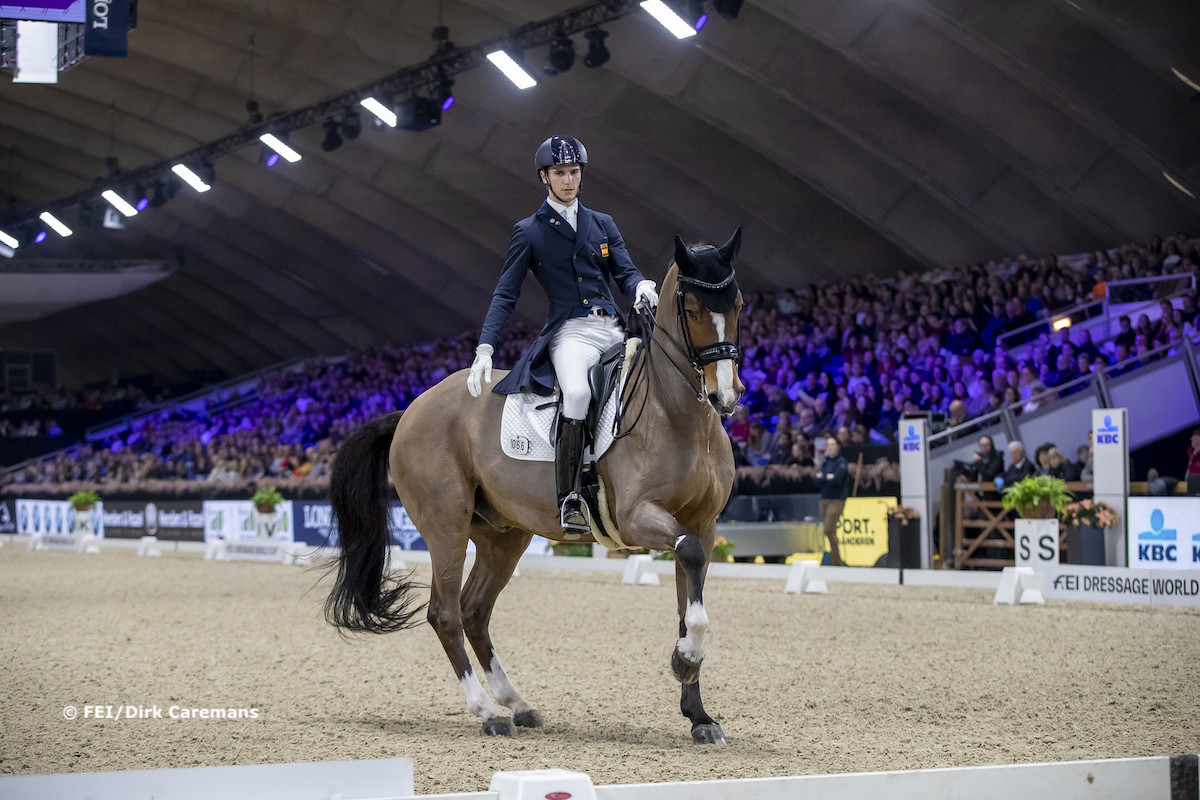 One of the world’s most promising young dressage riders is in critical condition after suffering a serious brain bleed on May 5.

Juan Matute Guimon, a prospect for Spain’s Olympic team, collapsed following a ride and was taken to a hospital in Madrid, according to his father Juan Matute Azpitarte. Azpitarte reported that Guimon had been suffering from headaches for the last week, but attributed it to allergies.

On the morning of May 5, the 22-year-old Guimon tweeted that he had a stressful night and vivid dreams.

Guimon’s father won six Spanish National Dressage Championships and represented Spain at three Olympic Games. In 2008, the family moved from Spain to Wellington, FL, but Guimon moved back to Europe two years ago to go to university and immerse himself in dressage training.

Guimon is ranked 64th in the FEI world dressage rankings. Together with his 14-year-old Hanoverian gelding Quantico they earned Spain a berth at the now postponed Tokyo Olympics.