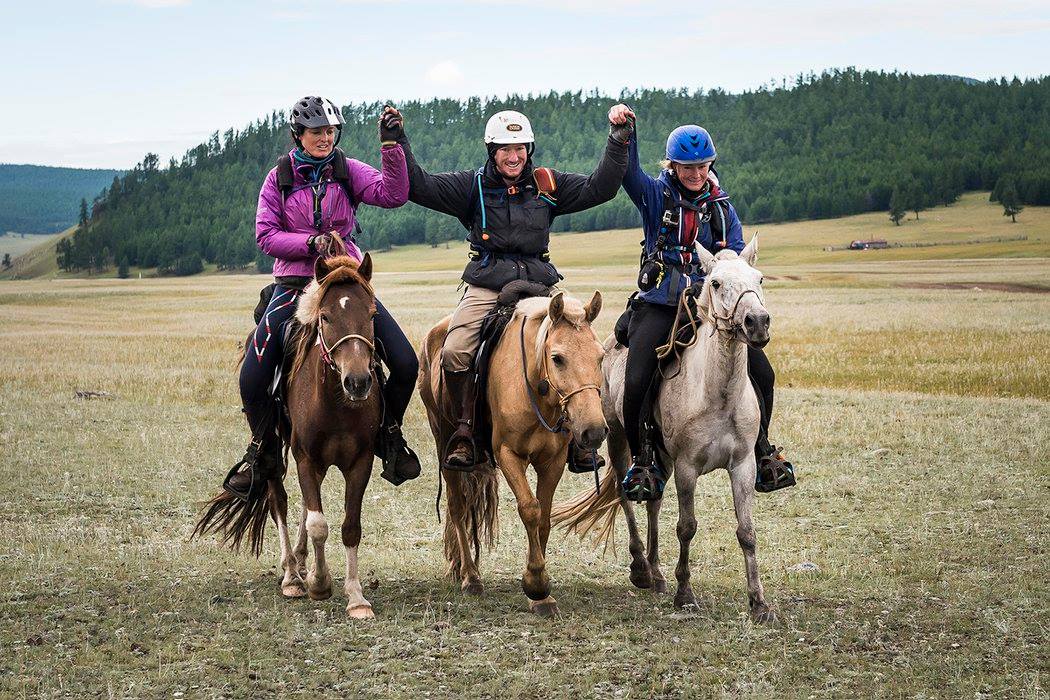 It’s August and for some of us, it’s that time of year when we’re glued to our social media feeds following that 1,000 kilometer jaunt across Mongolia—the Mongol Derby.

As with many events this year, COVID-19 forced the organizers to postpone the 2020 edition of the world’s longest and toughest horse race. Next year they’ll run two races—one in July and one in August. That means the summer of 2021 will be Mongol Derby all day every day.

Luckily, there are a few alternate entertainment options over the next few weeks for those of us missing this annual event.

To satisfy your Mongol Derby cravings the Mongol Derby is re-telling the greatest moments from the last decade of the race on Facebook and Instagram. The #DerbyDiaries series will give an in-depth, behind the scenes look at the race with riders sharing their stories.

“While the Mongol Derby is an epic race, it’s also an insane adventure. The stories of adventure sometimes gets lost in the heat of ‘well who’s winning,’” said Erik Cooper, one of the race organizers.

“We will be telling these epic adventure stories straight from our riders and crews mouths. I think it will help fill the thirst for our following of faithful dot watchers and also showcase some valuable lessons for future riders.”

#DerbyDiaries Thomas Burk~ “It all started with an innocent sip of fermented mare’s milk during a toast to all the competitors the night before the Derby began. One cup of Airag quickly turned into multiple & instead of mixing in an occasional water to be hydrated for the race start, a few lagers and more vodka were mixed in. After the official pre-race party concluded, dancing and of course the native sport of wrestling were next on the agenda. After ensuring that all the international coeds were properly educated on the art of the Texas Two Step, wrestling with the nomadic herdsmen was the only logical next activity. I wrestled growing up, and felt confident in my ability to at least hold my own not realizing that our hosts did this almost every night of their lives. It didn’t take long for me to be violently thrown on my right shoulder by biggest Mongolian on the Steppe. After standing up and attempting to walk it off, I could sense that this didn’t seem like it was getting any better. After a quick medical consultation, it did not take long for the Derby Doctor to tell me, “You tore every ligament in your right shoulder”. Having traveled halfway around the world to participate in the race, I thought it was still worth giving the race a shot. With one arm in a sling, the starting instructions were given and we were off. I quickly realized that I had 2 options- take some pain killers & be able to steer or don’t take pain killers and be able to navigate. My full strength was needed to control the feral horses and my full mental acuity was needed to be able to navigate.. Luckily, I was able to make some friends and bounce around between groups that I could keep up with. This worked until around the 300th mile mark when I started to drop back. Not wanting to get carried forward via car, I made the one phone call I was hoping to never make to the Chief back in UB. I informed her that my race was done as I couldn’t physically keep going. . If I could go back and do it again, I wouldn’t change a thing. To this day, I still have ligaments that stick out of my shoulder, and it’s always a reminder of the incredible experience, 5 days racing on the steppe.

Separate from this, a few former Derbyists have taken matters into their own hands and come together over the last few months to organize a virtual 1,000 kilometer race called the COVID Derby.

Over the month of August, competitors from around the world will log their own kilometers on a string of a minimum of four horses. Riders had the option of entering as an individual or team. The COVID Derby also has a ‘mixed’ category for individuals and teams where people can mix any combination of riding, running, cycling, paddling, etc.

“I wanted to offer my fellow endurance riders something fun to do with their horses in this bummer of a competition season,” said Devan Horn, a three-time Mongol Derby rider and one of the organizers of the COVID Derby.

“Hopefully people will enjoy pushing their limits and being a part of something epic in August,” said Horn.

And that means lots of entertainment for us armchair endurance enthusiasts. 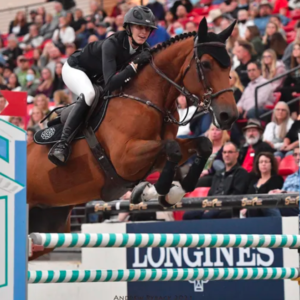 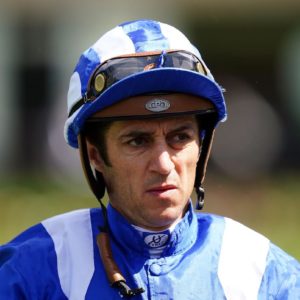 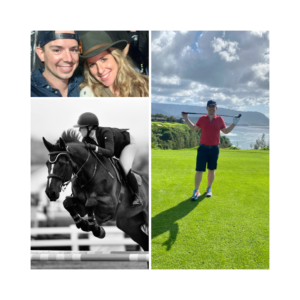 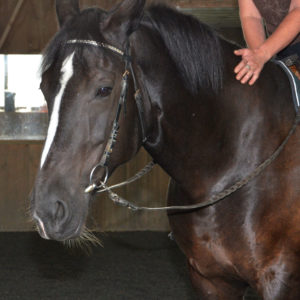 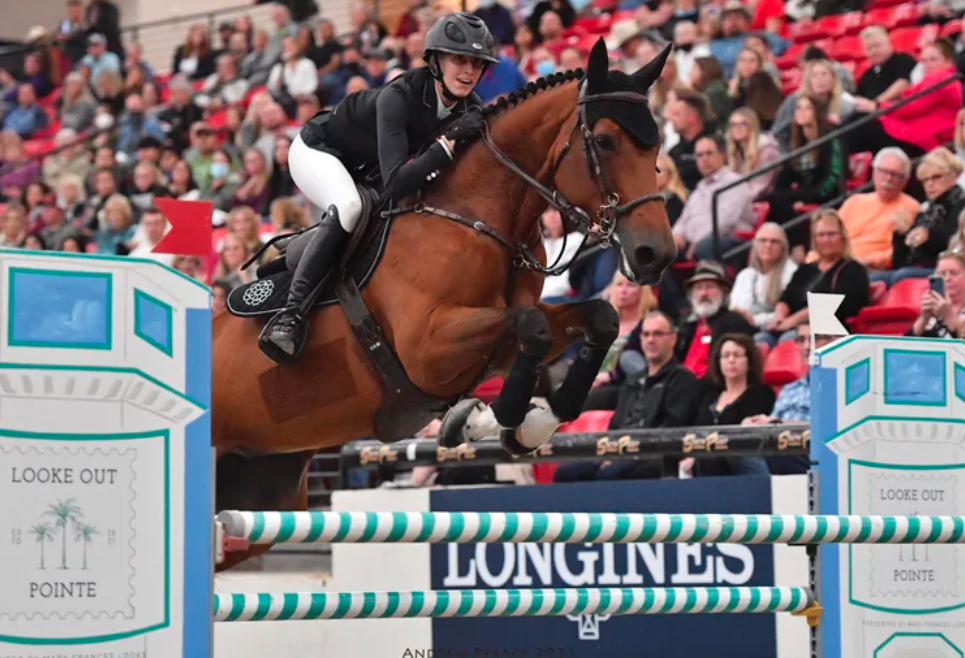 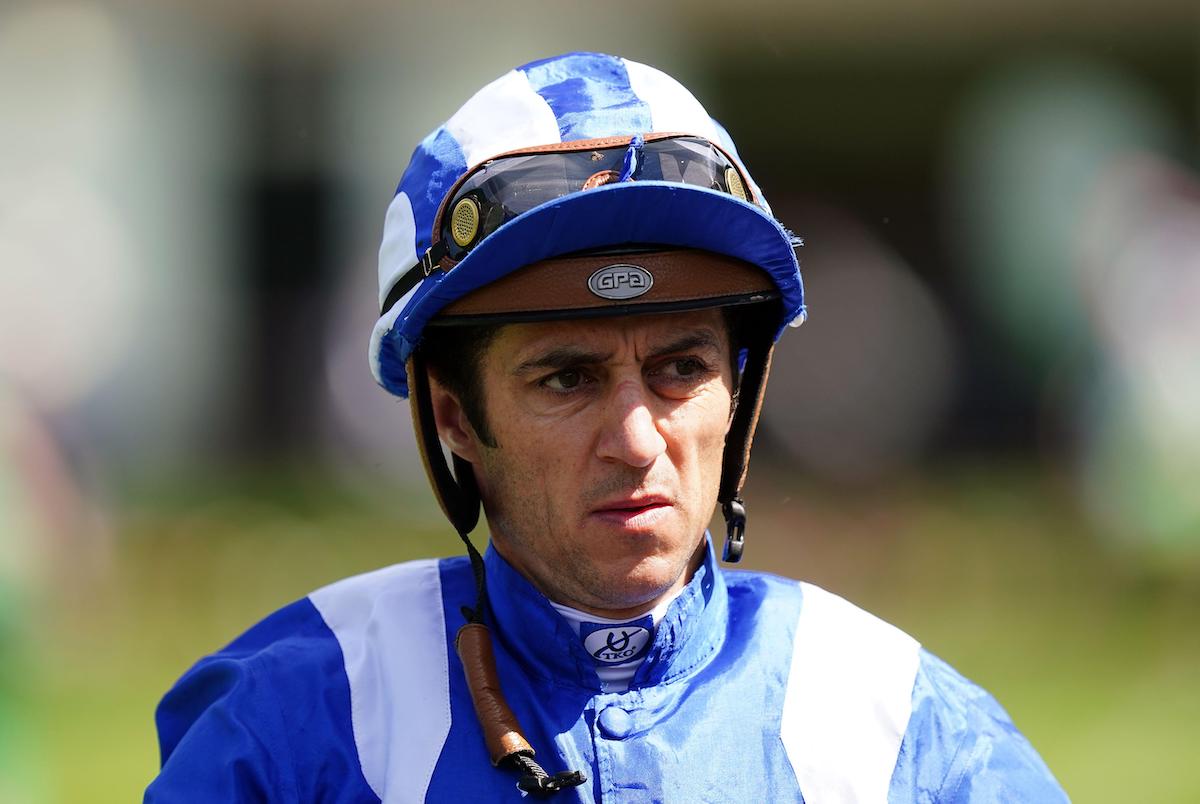