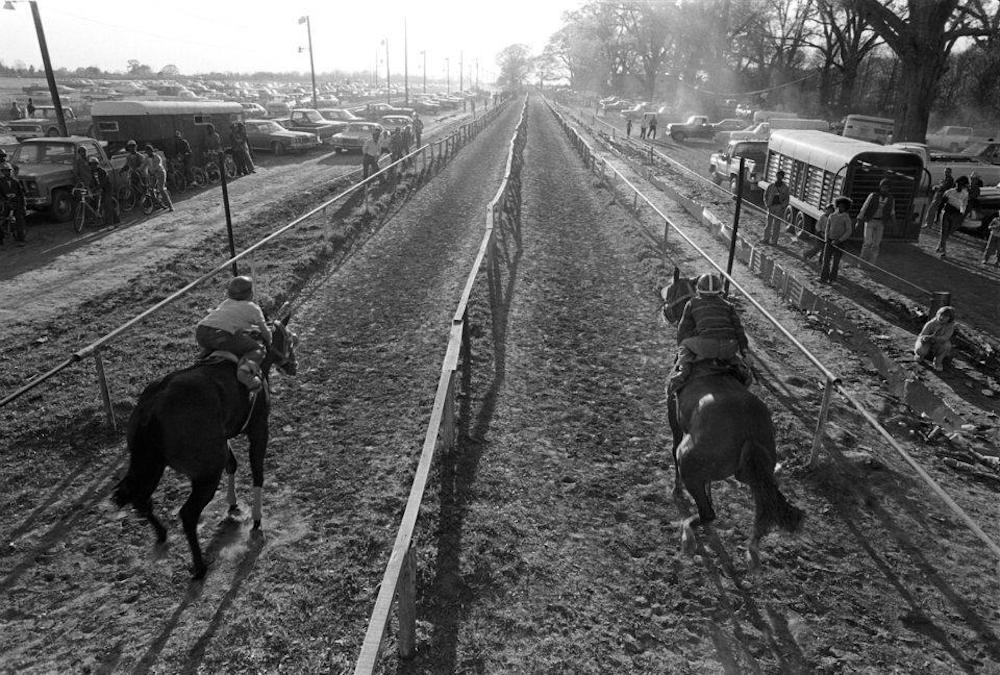 Like the rest of the world, the equestrian community is grappling with the concept of erasure.

Erasure is when those in power promote their viewpoints and icons in the historical narrative while glossing over the experiences of those with less of it. An excellent example of this here in the U.S. is the American cowboy.

Because of erasure, when we think of cowboys, we think of The Lone Ranger or Garth Brooks. We think of sagebrush, Quarter Horses, western states, and big felt hats. What we don’t think about is the complex and multi-cultural history of cowboying, ranching, and even the boots.

And there’s plenty of it.

Much of cowboy culture has its roots in Mexico—we can see this still in terms like Concho, lasso, or latigo. At the height of the Open Range across the West (between 1865 and 1980) roughly 25 percent of American Cowboys were black. Ranching and cowboy culture was not relegated to the west either, but was also a part of the American south.

As the Black Lives Matter movement has shined a light on history that has been looked over, one of the lowest stakes ways to undo centuries of erasure is through books and film, horse films included. EQUUS Film Festival has some fantastic movies by voices that are often marginalized, including Halter Off, We are a Horse Nation, Romany Rai, and Women Steel and Fire.

Another to add to this list is the 2015 film T-Galop, directed by Conni Castille.

The 70-minute film is a cinematic road trip through the various horse cultures in the state of Louisiana. It features everything from trail rides with zydeco music blasting and black riders following along in the hundreds, to ranchers with 300 years of history behind them, to Kentucky Derby-winning jockeys who cultivated their fearlessness on bush tracks in the back of someone’s pasture.

T-Galop sets up the history of Louisiana horse culture by explaining that in the 1700s, the first ranchers and cowboys were largely freed slaves and Native Americans, with a smattering of French colonists thrown in. The mixing of people then metamorphosized into the modern Creole we know today—Creole is not only its own culture, but has its own language too.

With history at the forefront, T-Galop then sets out to transcend race and class. An early sequence of the film is dedicated to Zydeco music and its connection to cowboy culture. As one musician describes it, “It is strange to see a black man dressed in Western clothes, playing the accordion, and singing in French, but that is our culture.”

Toward the end, the film uses famed jockey Calvin Borel as a catalyst to explain the region’s rich history in horse racing. Borel was the son of poor sugarcane farmers, but his obsession with horses and racing lead him to the Bush racing tracks nearby. These were wild places where boys as young as 11 could ride Thoroughbreds at breakneck speeds as crowds bet and partied around them. Borel came up through the ranks and became a professional jockey going on to win three Kentucky Derbies and even having dinner with Queen Elizabeth II.

The biggest fault of T-Galop is that it sometimes claims the platitude of “colorblindness.” Interviewers will comment that all different kinds of people were present while images on the scene show evidence of segregation and power distribution based on race. The film introduces the Creole tradition, and then suddenly we see all white ranch owners. It shows us Trail Rides, which are a part of black southern culture, then switches to the all-white sport of Tournai (a form of jousting). This back and forth without much explanation is often jarring. It is also fascinating to think about how much has changed in American culture in five years and how far we still have to go.

Still, the sheer number of horses, people, and different Louisianian subcultures in this film make a must watch and give us a deeper understanding of horses in America.

Like the Mustang in the west and the Morgan in the New England, the cow horses picking their way through marshes and the gaited horses racking behind DJ Breadman on a Trail Ride are part of what makes American horse culture fascinating.

Watch T-Galop and more on EQUUS Film Channel, your All Access Pass to the best horse films on the Web!