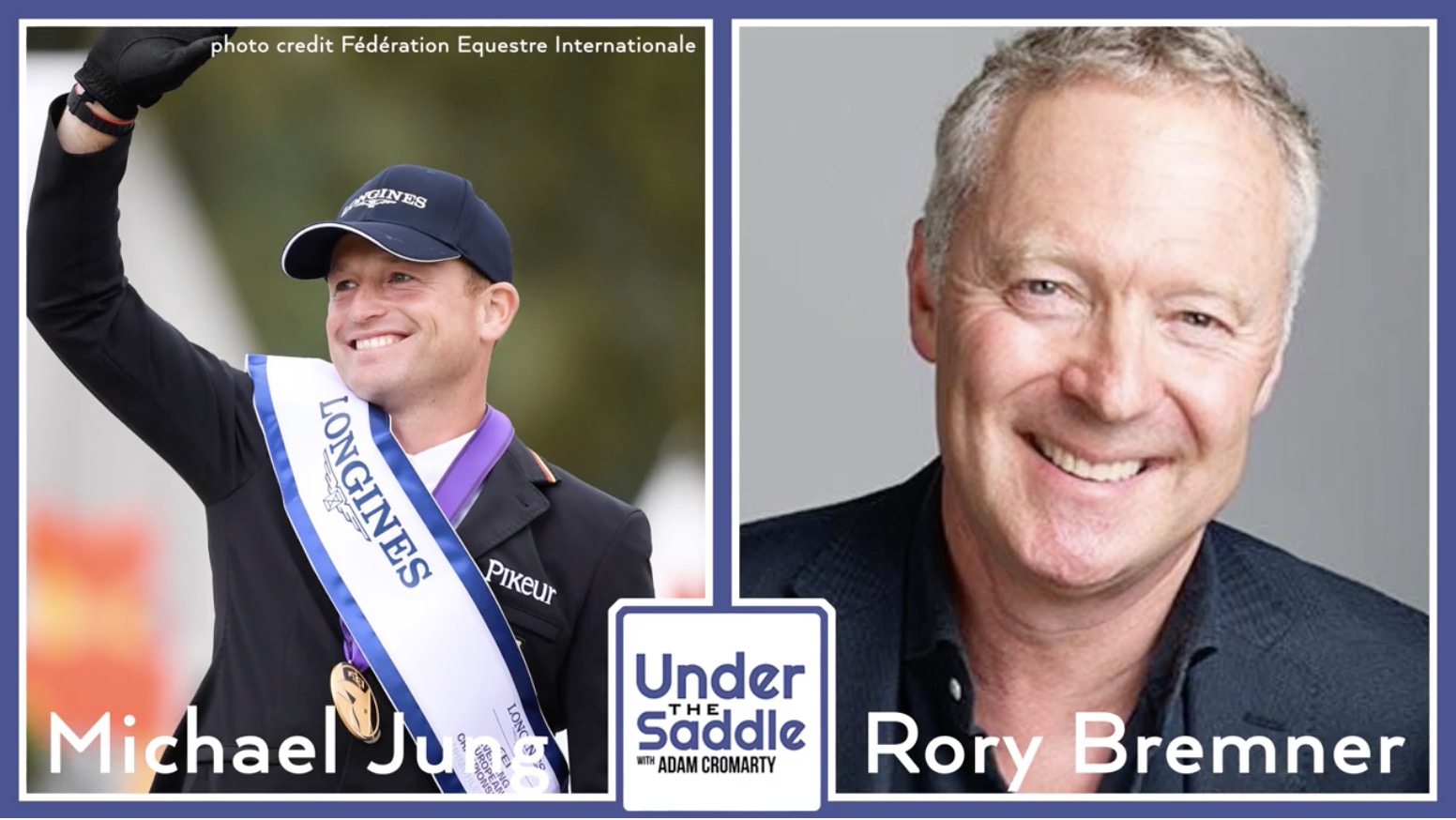 Rory Bremner is a Scottish comedian noted for his impressions of British public figures.

Catch the full episode of Under the Saddle with Adam Cromarty to hear Rory discuss his career, his ADHD and his role as a horse show dad.

Catch up on all episodes of Under the Saddle with Adam Cromarty on Horse Network.