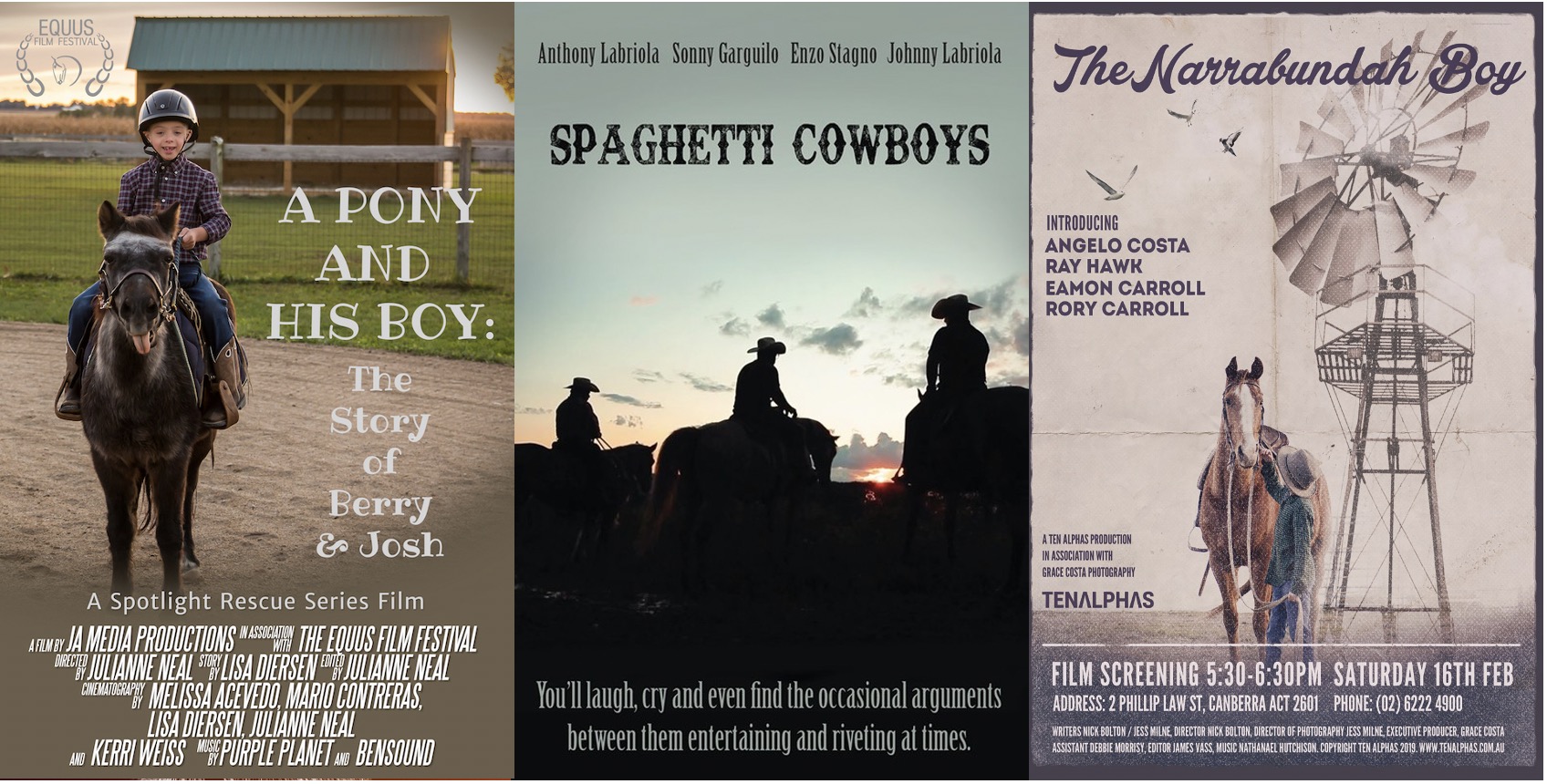 As the days of the pandemic trickle forward like water from a kinked hose, many people are feeling more emotions in 24 hours than they usually do in a month.

Fear, anxiety, calm, determination, exhaustion, and a sense of hopefulness are all part of the COVID-19 experience—it can be a lot to take in. You deserve an escape! Even it’s in your living room.

Here are five films streaming now on EQUUS Film Channel that will add a bit of light and respite to your day.

A PONY AND HIS BOY: THE STORY OF BERRY AND JOSH

Before Josh, a young boy with Down Syndrome, met Berry, he was terrified of animals. But with the pony, it was true love from their very first ride. A Pony and His Boy documents Josh’s incredible journey as he discovers new strength through his time with horses and captures the heart of Mario Contreras, the head trainer for Medieval Times Chicago. This film a testament to the power of horses and a love note to the community of people they bring together.

FORK IN THE ROAD

“It is not if you get hurt, it’s when and how bad,” comments one of the trainers in the short film Fork in the Road. Injury is a hard truth for all equestrians. As is the tenacity to get back on.

Fork in the Road tells the story of Margaret Mackintosh, a three-day eventer whose high-flying career ended in 1999 with a fall that left her paralyzed from the waist down. Never one to give up, Margaret or “Gigi” as most people know her, went on to compete for Team USA in the 2016 Paralympics in Rio.

Set on the Free Horse Ranch in Poland, The Sound of Wings Meeting Free Horses discusses the impact that equine-based education and therapy has had on the lives of people from around the world. This film includes footage from one of these education sessions as well as interviews with practitioners from North America and Europe.

For the last two decades, a group of construction works from Long Island have spent most weekends driving three hours upstate and turning a cow pasture into the horse property of their childhood dreams. Spaghetti Ranch is now home to seven or eight horses and a group of Italian American men whose deep affection for one another is rivaled only by their constant bickering. This 26-minute documentary is the perfect escape and a reminder that your horse-riding buddies are often the best balm for hard times.

One act of kindness can change a life forever. In 1959, Ray Hawke introduced Angelo Costa to horses. Ray was born in Australia, and Angelo had just immigrated from Italy and had never seen a horse in his life. The two boys became fast friends.

Now, more than 50 years later, the pair have trained hundreds of horses and taught many children how to ride, but have never lost sight of their friendship or their gentle way with horses.