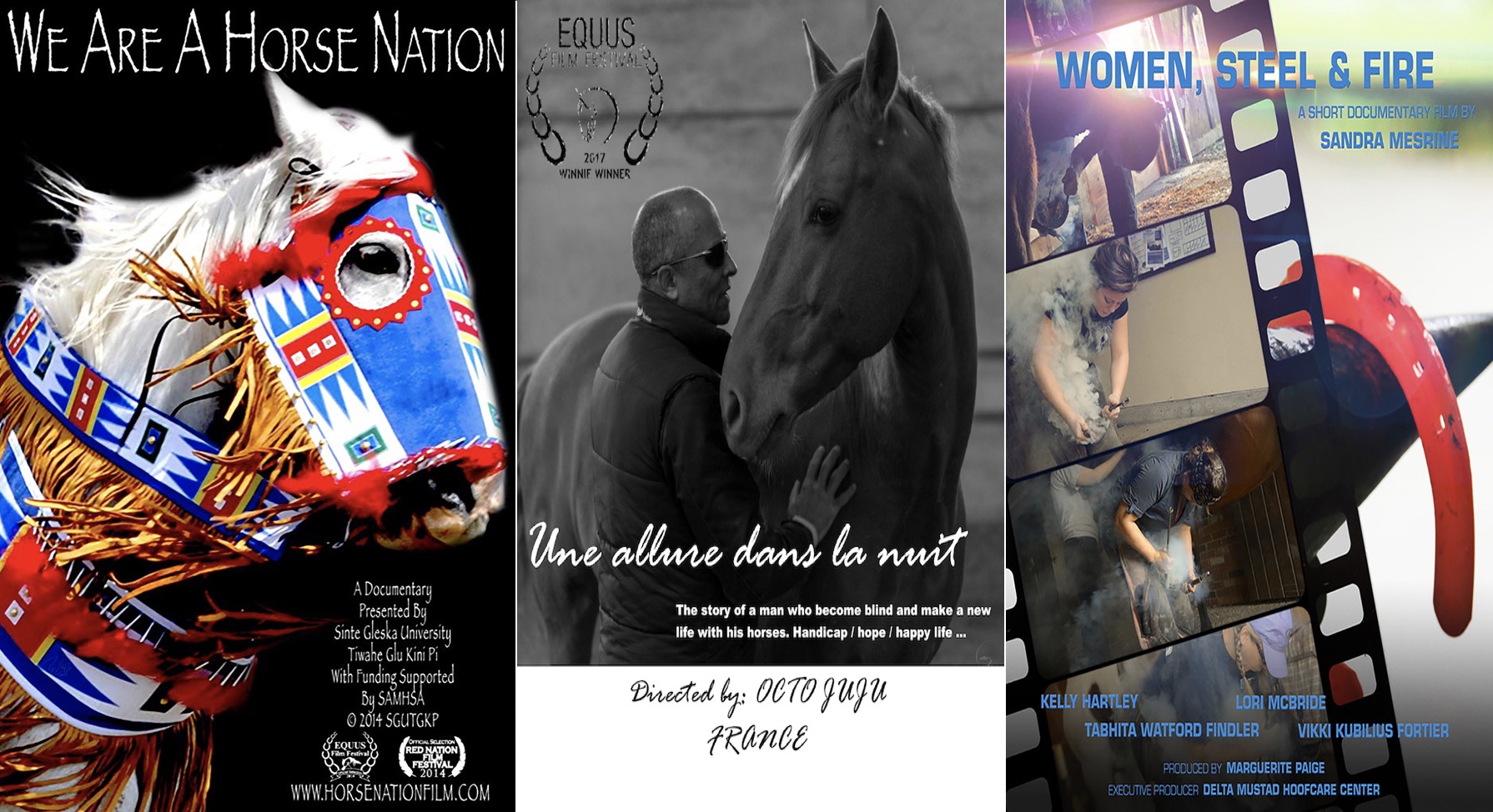 The streets have emptied, businesses have closed, and many of the significant spring horse events we wait for all year have been canceled or postponed.

COVID-19 may have slowed us down, but being a member of the clan of the horse-crazy means that we still need our horse fix.

Take a break from constantly scrolling through your phone and check out one of these great new releases on EQUUS Film Channel!

1. Dartmoor Ponies: The Final Round Up

The perfect combination of escapism and current event, Dartmoor Ponies: The Final Round-Up, is precisely how you will want to spend 11 minutes.

The film takes place on the windswept moors of Dartmoor, England, where not much can survive except some very hardy ponies. The Dartmoor pony has lived among these rocks and brush for thousands of years. They have also been a part of the economy that long as well.

However, due to low demand and a rise in upkeep, those who care for the ponies are leaving their operations behind. This film follows one breeder on his last round up. It is both elegiac and a go-pro thrill ride as he gallops through the hills herding the Pregnant mares.

2. Legends of the Turf: Colorado King

The Kentucky Derby may be canceled, but there are plenty of great racing films to remind us that the clang of the starting gate won’t be silenced forever. Legends of the Turf is a collection of short documentaries about South African racehorses in the 1960s through the 1980s.

This episode features Colorado King, a Sorrel that proved that South African Thoroughbreds could run with the best.

We could all use a little hope and a little grit right now, and rider Patrick Moutomé is an excellent place to find both. A stuntman who specialized in horses until an accident left him blind, Moutomé found his way back into the saddle and still rides to this day. Hit play on this film for the inspiration, stay for Moutomé’s beautiful riding.

4. We Are a Horse Nation

At the beginning of this meditative and thoughtful film, an elder explains to the audience that there is no word for animal in Lakota. Instead, they refer to animals as if they were nationalities, “Elk Nation,” “Deer Nation,” “Horse Nation.”

With the etymology of the phrase as the framework, Keith Braveheart and Jim Cortez’s film We Are a Horse Nation explores the cultural impacts, the history, and the connection between horses and The Lakota Dakota and Nakota nations. The quiet, careful pacing of this film and its elegant equines will make you forget about your friends #panicposting on social media for a while.

Stuck inside? Why not study up on other fun things to do with your horses when we can all finally leave the house and go out into the world? Filmed in beautiful Golden Colorado 101 Things to Do with your Horse Part 2 focuses on collaborative-based training methods and is led by Clinician Anne Twinney.

In a male-dominated field like farrier work, there are a growing number of tough as nails women making names for themselves. Women, Steel & Fire is a ballad of girl power and follows several different female farriers across the USA and Canada. It includes footage of these women hard at work on the horses they love and interviews about their journeys.