“Rider” Is Your Antidote to the Mid-Circuit Hump 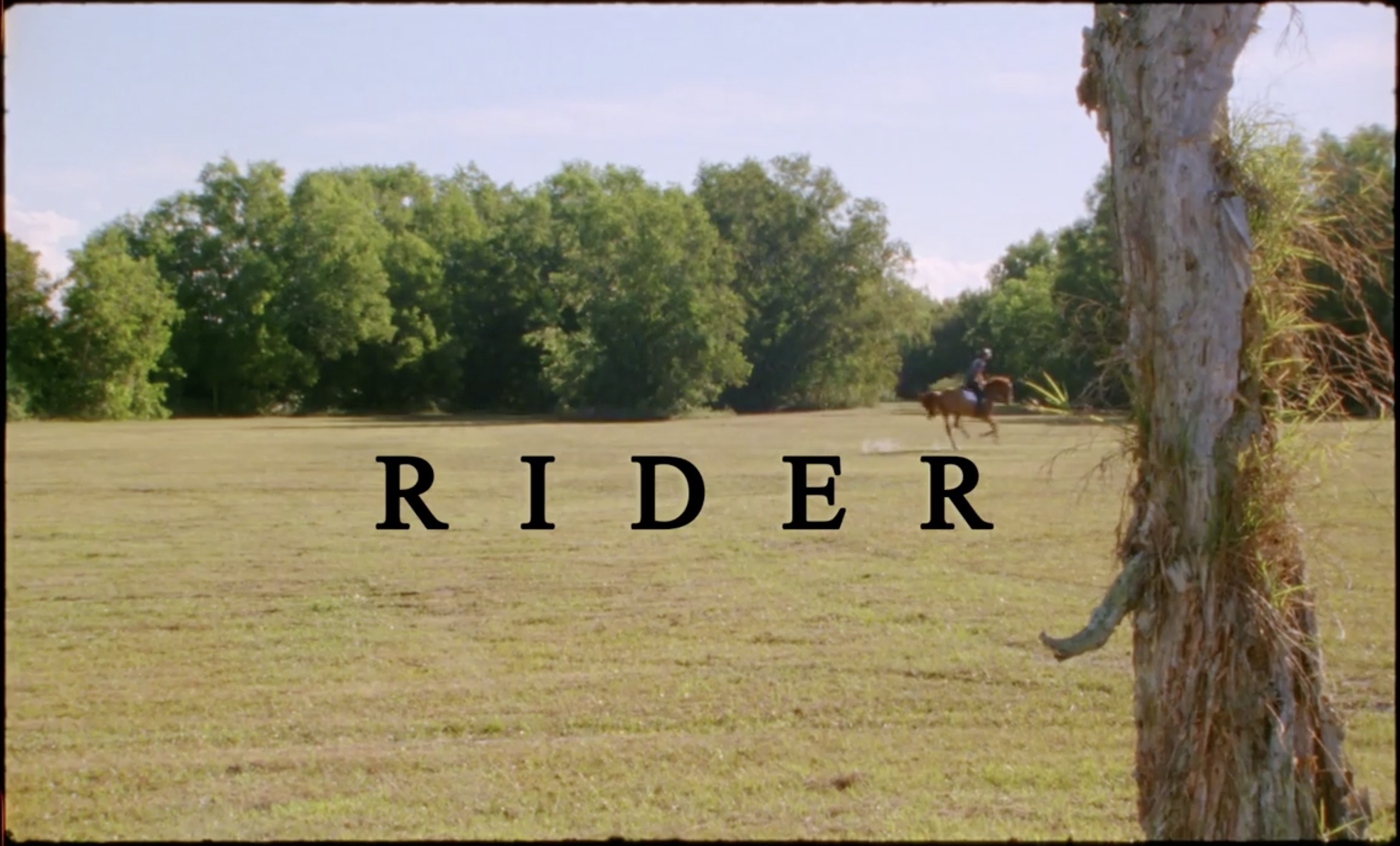 In the time vortex of horse show life, days morph into weeks and hours disappear into minutes.

“Real life” takes on a distant otherworldly quality. And the singular, all-absorbing pursuit of a fleeting high becomes the sun around which reality revolves: the well executed round.

It’s as addictive as it is exhilitaring. In the context of the winter show jumping circuit, it’s also exhausting.

Horse show life on the 12-week circuit is an existence caught in a seemingly endless refrain of train, show, sleep. A way of life defined by lows endured and workdays that never end. One set against a backdrop of exquisite beauty and unimaginable luxury and the relentless Florida sun.

U25 rider Megan McDermott knows the lifestyle all too well. As a visual media editor, she’s also uniquely positioned to capture it. Last year, the Wellington showbird recruited friends Ryan Genn (featured in the video) and Saif Al-Sobaihi (the cinematographer) to do just that.

“Ryan, Saif, and I all grew up riding and competing horses, and studied together at the Savannah College of Art and Design, so it was a natural collaboration,” she said. “With their help all I had to do was direct and edit.”

The result is a two-minute vignette that is a visual love letter to the grind of horse show life.

“We aimed to accurately convey the daily life of a passionate equestrian—a tribute to the hard efforts mandatory for the rider life,” said McDermott. “We also wanted to uphold high artistic integrity, showing both the grit and the beauty of the horse/rider relationship.”

That idea is expressed figuratively and literally in the short.

Rider was shot on super 16mm film instead of the standard digital video and is backed by a musical score featuring Johnny Cash’s “Legend of John Henry’s Hammer” arranged and recorded by Ryan Scott. It’s an aesthetic that, McDermott says, pays homage to the traditional American cowboy—precursor to the modern American horseman.

“Shooting on a 16mm made the  production much more difficult, and the resulting film much more rewarding,” she said.

The effect is equal parts inspiring and nostalgic and entirely relatable. Or, you might say, the perfect antidote to WEF Week 7.