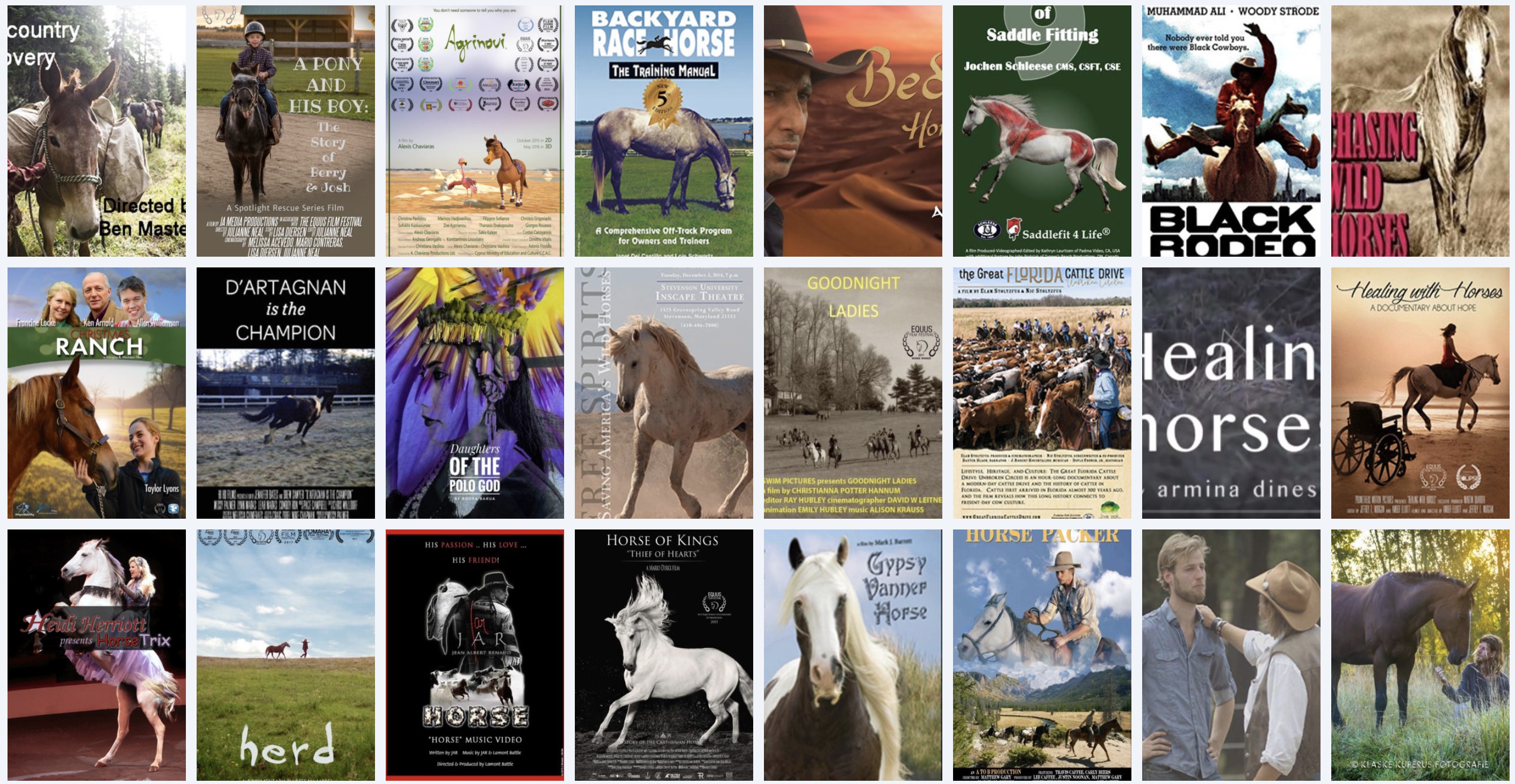 The bags are packed. The list of the must-sees is made. The horsehair has been vacuumed out of car’s floor mats.

Today is the first day of the 2019 EQUUS Film Festival, and I am ready!

Held at the Kentucky Horse Park in Lexington for the first time, this four-day event runs from Thursday, December 5 through Sunday, December 8 and features over 40 films, dozens of shorts, several panels with equestrian professionals and filmmakers, and a variety of other events.

I am eagerly awaiting the start of the festival. Here are the three films I can’t wait to see:

The Gobi Gallop is the longest charity ride in the world, crossing over 700 km of Mongolian Steppe in 11 days. This film takes place in the summer of 2017 and follows 12 riders, their Mongolian guides, and the fierce and often wild horses they mount on their trek. The Gobi Gallop’s trailer features, sweeping, expansive scenery, and a narrative of adventure. Mongolia is also often rumored to be the area where some fool hearty ancestor of ours decided to throw their leg over a horse’s back for the first time, and it is still where people make a living as nomadic herders.

This 87-minute film covers more than 100 years of history and a million acres. Cowboys: A Documentary Portrait looks at a group of people who still work cattle on eight of the largest ranches in the United States. The crisp beauty of the trailer shows sagebrush, snowflakes catching on cowhand’s bandanna, and views of hundreds of head of cattle moving as men and horses push them forward. Cowboys’ goal, it says on its website, is to demystify the real lives of the men who are still cowboys, even as more and more of the world think that they are a myth.

In 2003, a racehorse named Haru Urara, whose name means “Glorious Spring” became Japan’s Seabiscuit. As the country fell into a massive economic slump, this bay mare with a big heart on the track brought joy and a sense of hope to the country. Unlike Seabiscuit though, Hara Urara lost. Then she lost some more, and after that, continued to lose more still. Haru Urara lost all of the races she ever entered, but she kept racing, her Hello Kitty patches hurtling down each furlong.

Differing from most horse documentaries or even sport-related films, this one also uses animation along with footage and interviews. The Shining Star of Loser’s Everywhere director was an animator for ESPN and nominated for an Emmy.

What films are you looking forward to watching in the Wrigley Media Group theatres this weekend, Lexington friends?

Find a full listing of all the films playing this week at the EQUUS Film Fest, presented by GOSS RV Luxury Motorcoaches, at EquusFilmFest.net. Not in Lexington? Check out EQUUS Film Channel, your source for the best independent horse films on the Web! 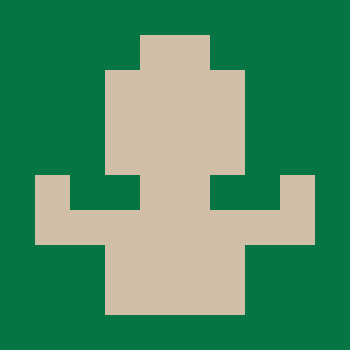